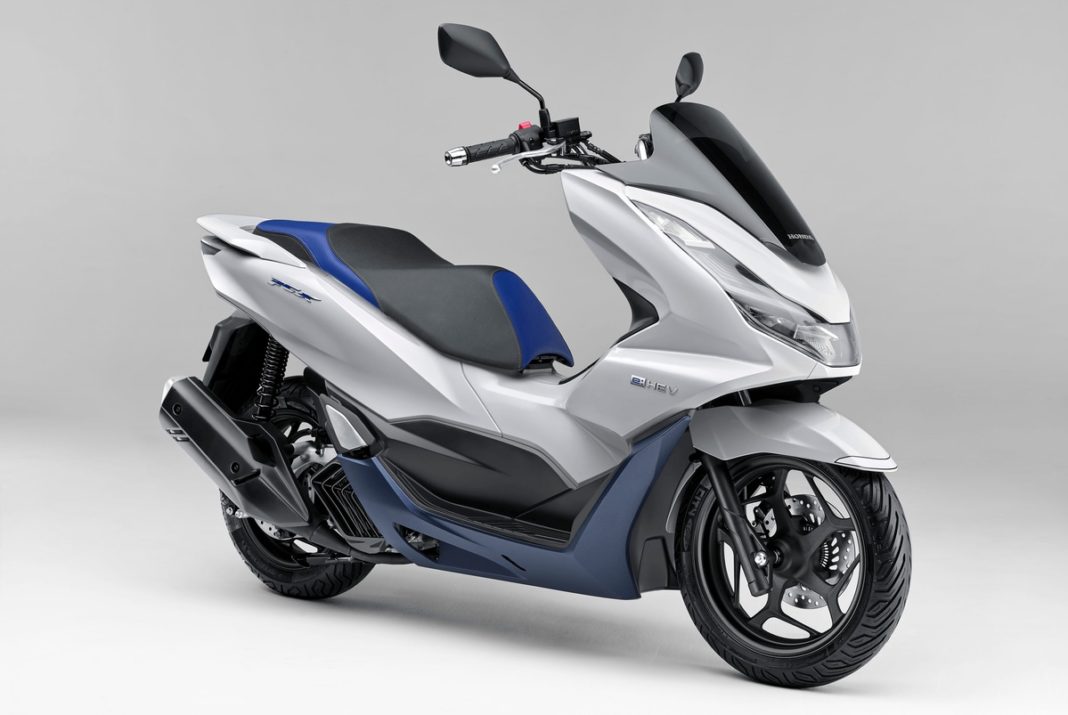 For MY2021, the Honda PCX gets new engine options, better equipment, and a new frame as well, along with a few aesthetic changes

Honda has unveiled the 2021 PCX scooter lineup, which now consists of PCX 125, PCX 160, and PCX e:HEV, for its home market. Apart from the new variants, the scooters sport plenty of changes over the outgoing models, including revised frames and a few cosmetic changes as well.

The last variant is the PCX e:HEV, which uses the same 124cc engine as the regular PCX, but combines it with 0.36 kW AC synchronous motor, which adds 1.9 HP and 4.3 Nm of additional grunt. According to Honda, the new hybrid system allows the scooter to have a better low-end performance, along with better refinement. It also gets two driving modes – D and S. The former is suited for better fuel economy, while the latter is for better performance. 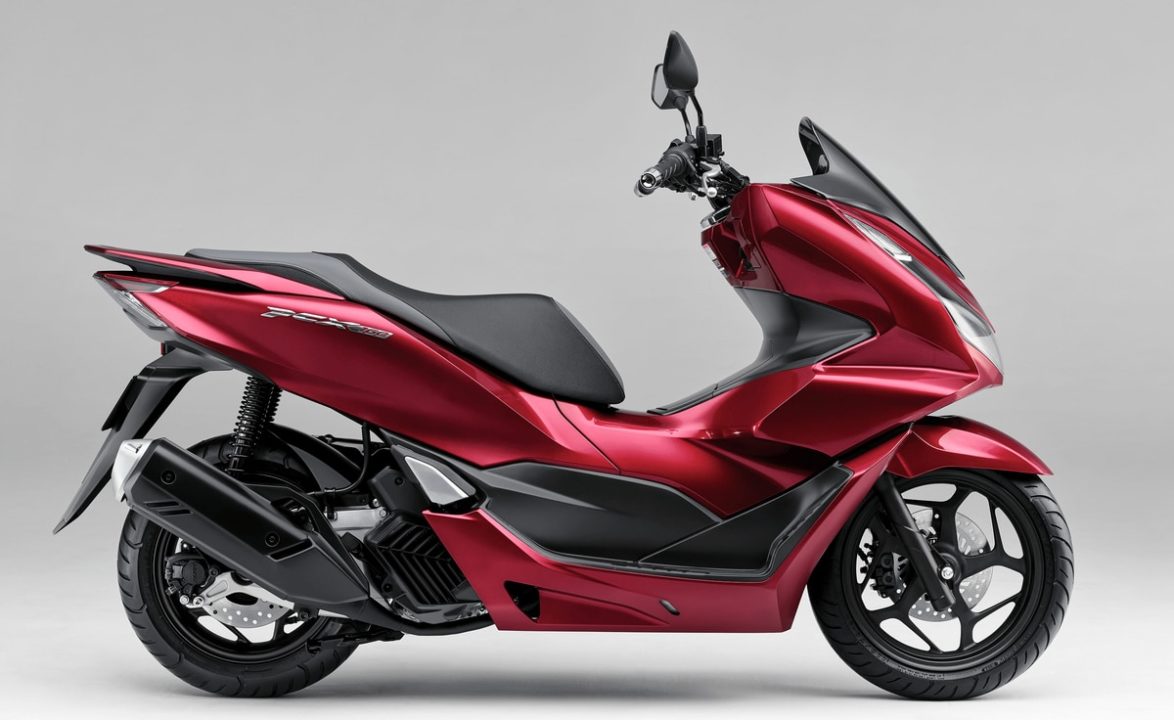 The 2021 Honda PCX gets a new frame, which is simpler in design than before, but offer good stiffness. The suspension system is the same as well, with telescopic forks at the front and a monoshock at the rear. The scooter utilises 13-inch wheels at both ends, down from the 14-inchers on the outgoing model.

Honda offers disc brakes on both wheels, with a single-channel ABS on offer as well. There’s also a traction control system available, along with other features like a fully-digital LCD instrument cluster, USB-C charging port, remote smart key, and a 30.4-litre underseat storage. This storage space is slightly less on the e:HEV model, and the PCX 160 gets LED lighting system. 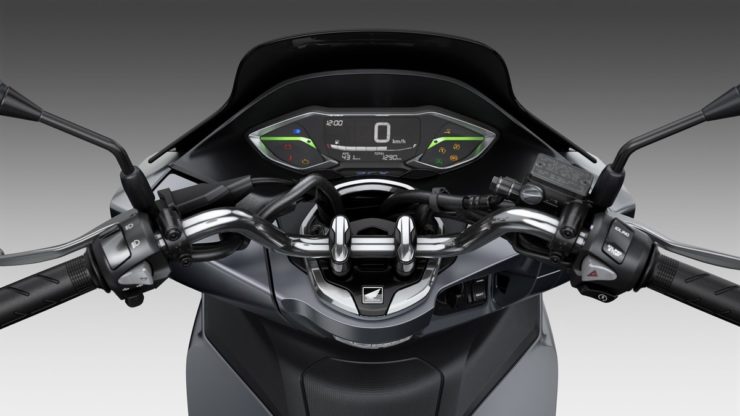