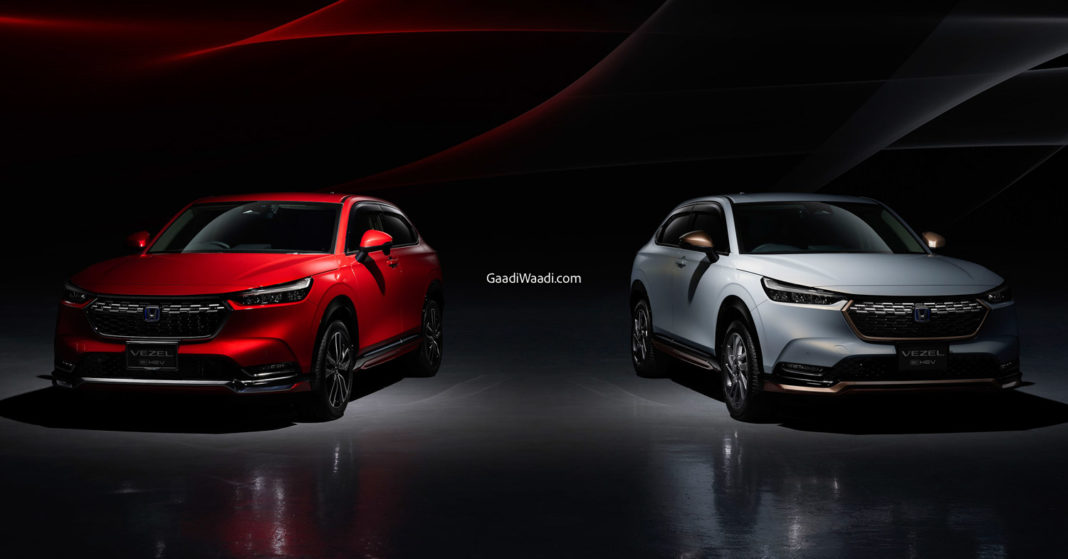 The 2021 Honda HR-V is also being evaluated for the Indian market, and if launched, will rival the likes of the Hyundai Creta, Kia Seltos, Nissan Kicks etc here

Honda recently revealed the new-gen version of the HR-V (Vezel) for its home country, and the updated SUV is all set to go on sale in the coming months. As compared to the outgoing model, the third-gen model features a much more modern design, while also dawns cleaner lines and more upright proportions.

Ahead of its launch, Honda has released details about the genuine accessories that will be offered with the car via Honda Access. These accessories are bundled into two broad packages, namely Urban Style and Casual Style. Both the accessories pack enhance the overall aesthetics of the crossover, but both follow a different approach.

The Urban Style package includes a skirt for the front bumper along with a wide-width chrome trim piece. Also included is a new front radiator grille with a hexagonal-patterned mesh design. The grille on the Urban Style package is surrounded by chrome. On the sides, the car gets side lower garnish, while the rear-end features a slightly more prominent tailgate spoiler. There’s also a rear bumper skirt, which is accompanied by chrome garnish and exhaust finisher. 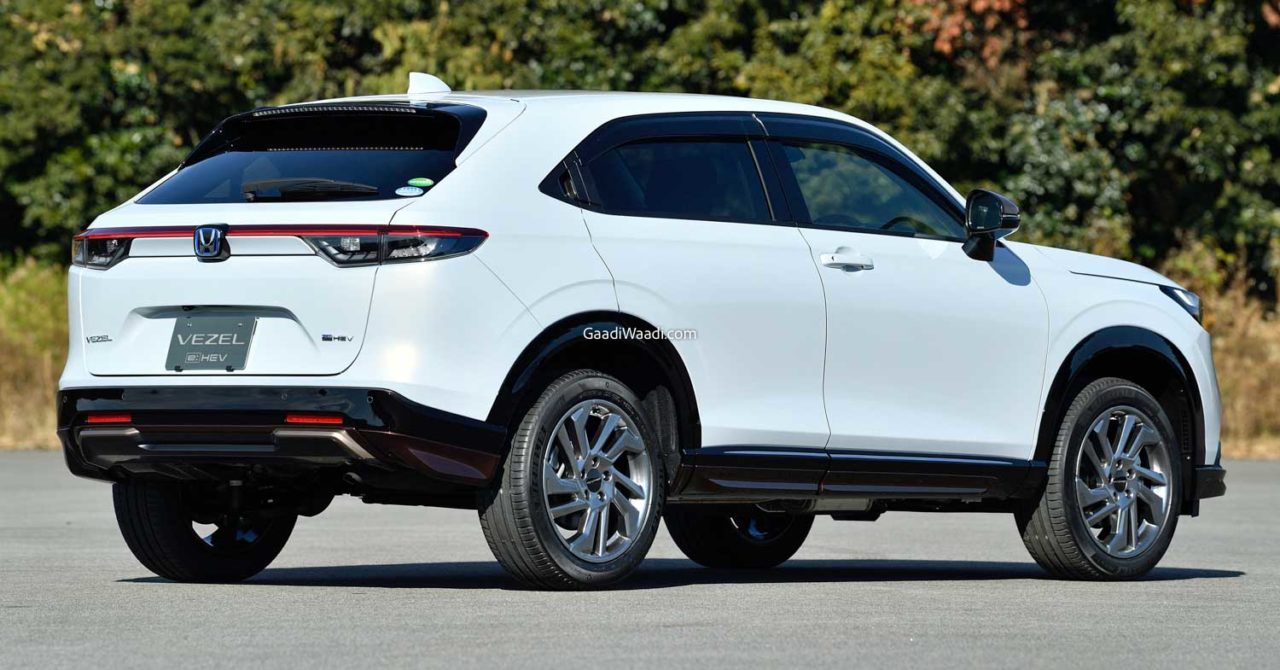 The Casual Style package does get similar front-end additions as the aforementioned Urban Style package, but the grille surround and lower skirt are finished in copper brown instead of chrome. Other copper brown elements include rocker panel garnish, ORVM caps and rear bumper skirt. 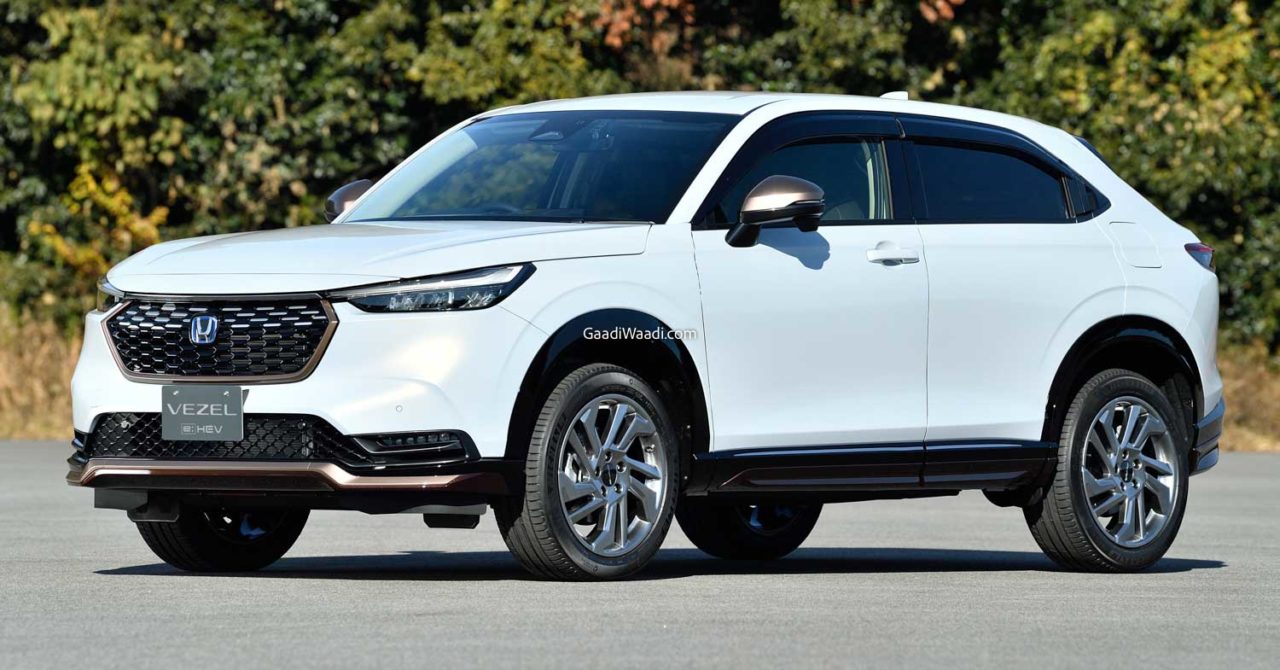 Powering the car is a 1.5-litre petrol engine that works in tandem with two electric motors for a petrol-electric hybrid powertrain. The engine is coupled to a CVT gearbox. While one electric motor is coupled with the engine to generate electricity, the second is used to power the wheels. A conventional petrol powertrain will also be on offer.