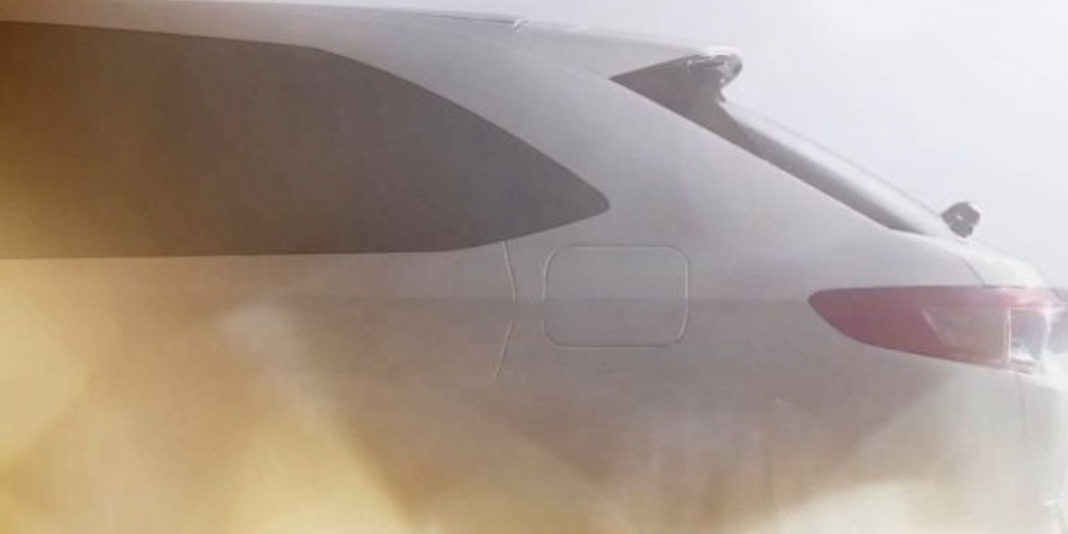 With Honda discontinuing the CR-V and Civic due to the closure of Greater Noda plant, it definitely needs new models to strengthen its premium portfolio and the HR-V has long been touted to be in the works for India but nothing really came into fruition except for the test mules getting caught on camera quite a few times.

We showed you spy pictures of the next generation Honda HR-V a few weeks back and the upcoming SUV has been teased by Honda officially ahead of its world premiere. The HR-V is also known as Vezel in some markets including Japan and is getting a host of new updates in its new avatar. The second generation HR-V has been around for more than seven years and thus Honda is preparing a substantial upgrade to meet the ever changing needs of the customers and to address newer competition. 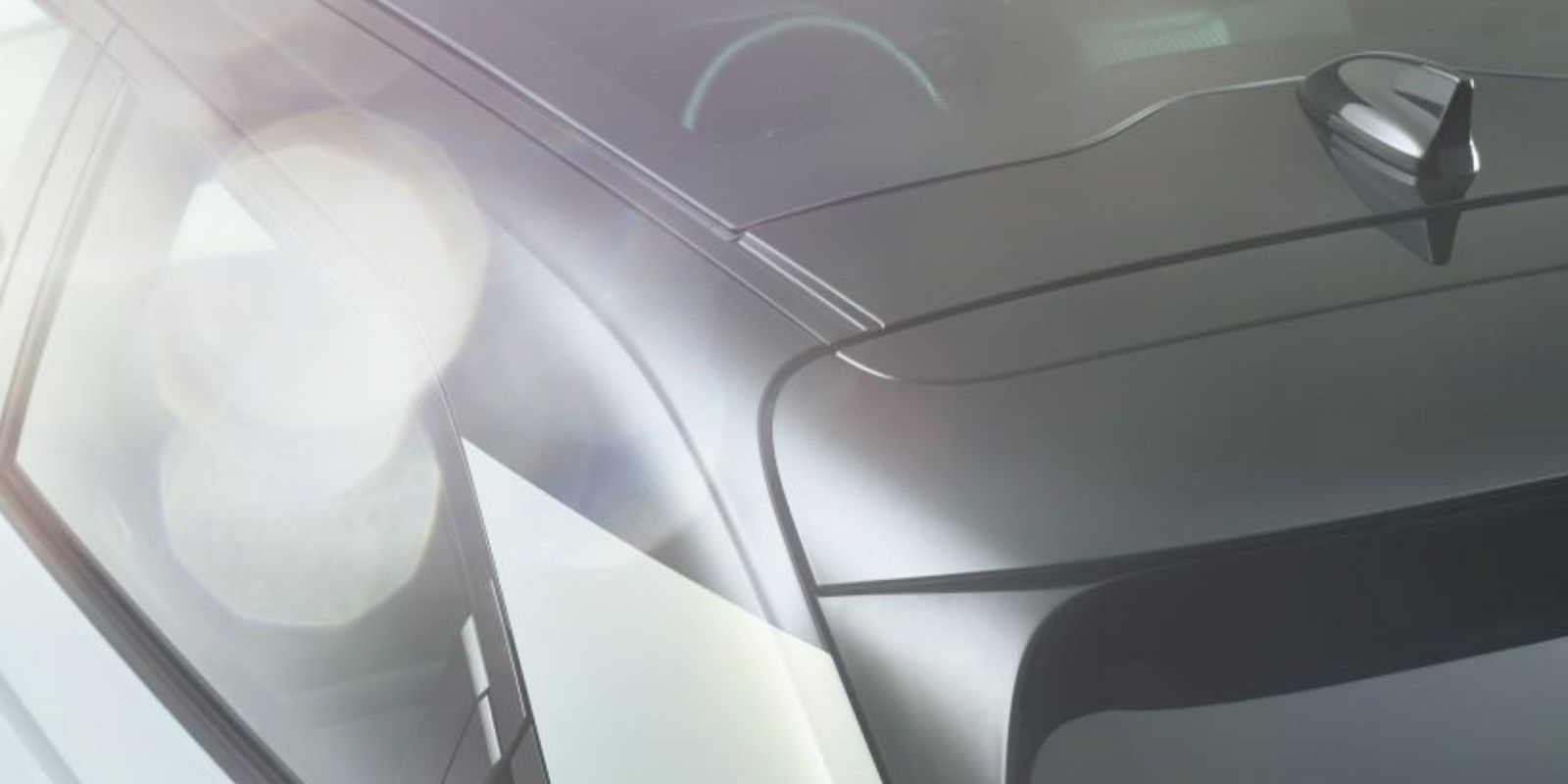 The interior appears to have a dual tone shade and rotary dials for AC controls. Some of the key features expected are a new multi-functional steering wheel with mounted controls, updated driver’s display, layered dashboard, use of more premium quality materials, new seats and so on. The set of teaser images also points the finger at a e:HEV technology equipped powertrain.

The existing HR-V is based on the third-gen Honda Fit and thus the upcoming version is subjected to a major overhaul and the overall proportions will indeed increase allowing for a roomier cabin and a larger greenhouse. It will be equipped with engine options from the latest generation Honda City and the European version will only feature a petrol/hybrid motor. 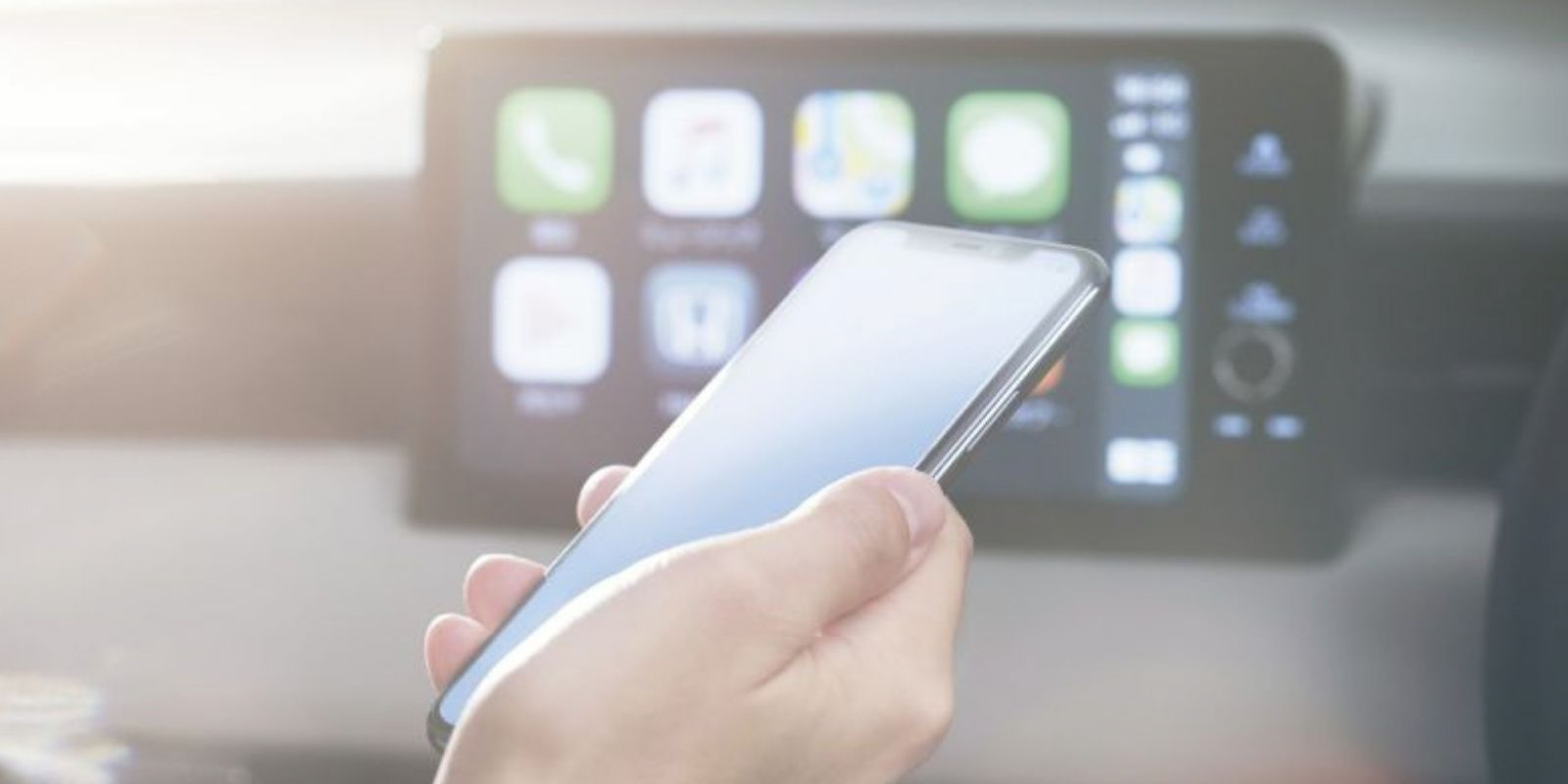 The 1.5-litre four-cylinder i-VTEC naturally-aspirated engine develops 98 PS and 127 Nm and is paired with a 108 PS and 253 Nm producing electric motor. The chances of the third generation Honda HR-V using the hybrid system from the Insight sedan cannot be ruled out either as it comes with an engine and electric motor pumping out combined output of 153 PS.