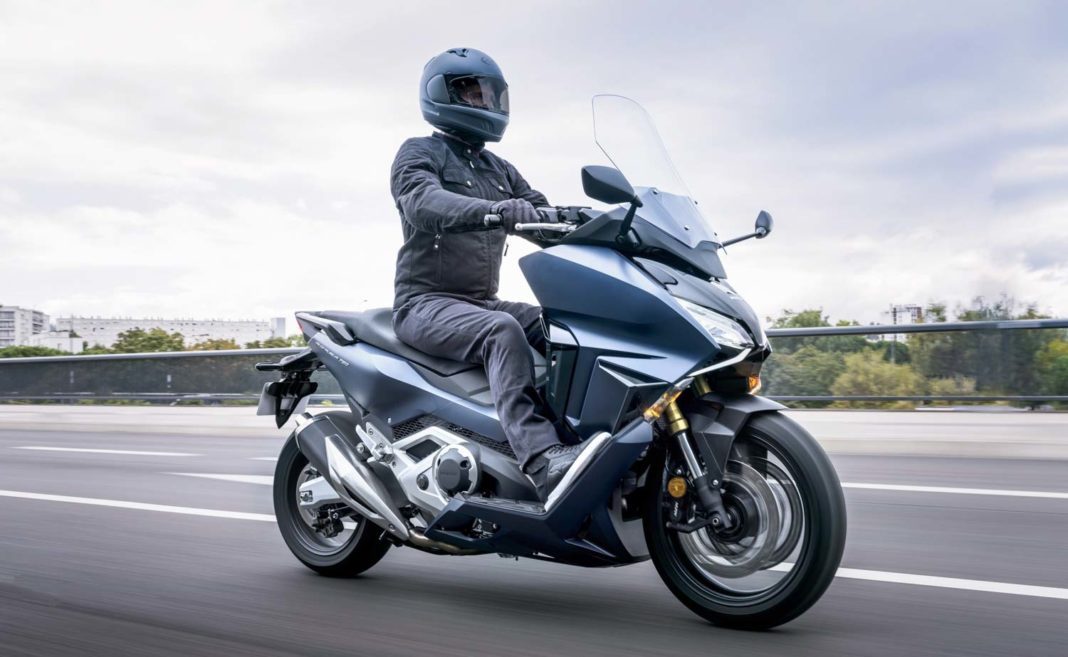 The Forza 750 is Honda’s most premium scooter yet, and draws power from a 745 cc parallel-twin engine that is rated at 58 hp/69 Nm

While maxi-scooters are yet to go mainstream in the Indian market, they are very popular in other foreign countries, especially in Europe. Maxi scooters are extremely practical, easy to ride while also have adequate power on tap. Honda has now added a new high-displacement maxi scooter to its range, i.e. the Forza 750, which has become the flagship scooter in the Japanese carmaker’s line-up.

The new scooter replaces the Integra as the most premium scooter in Honda’s international line-up. The Forza 750 is basically a fusion between the Integra, as well as the X-ADV, but Honda has decided to launch it under the ‘Forza’ branding since the said nameplate has gained a lot of popularity in recent times, and Honda certainly wants to cash in on it.

Powering the Forza 750 is the same 745 cc parallel-twin SOHC liquid-cooled engine with four-valves per cylinder as the X-ADV and the NC750X. This powertrain belts out 58 hp of maximum power at 6,750 rpm, as well as 69 Nm of peak torque at 4,750 rpm. The engine comes mated to a 6-speed DCT gearbox as standard. 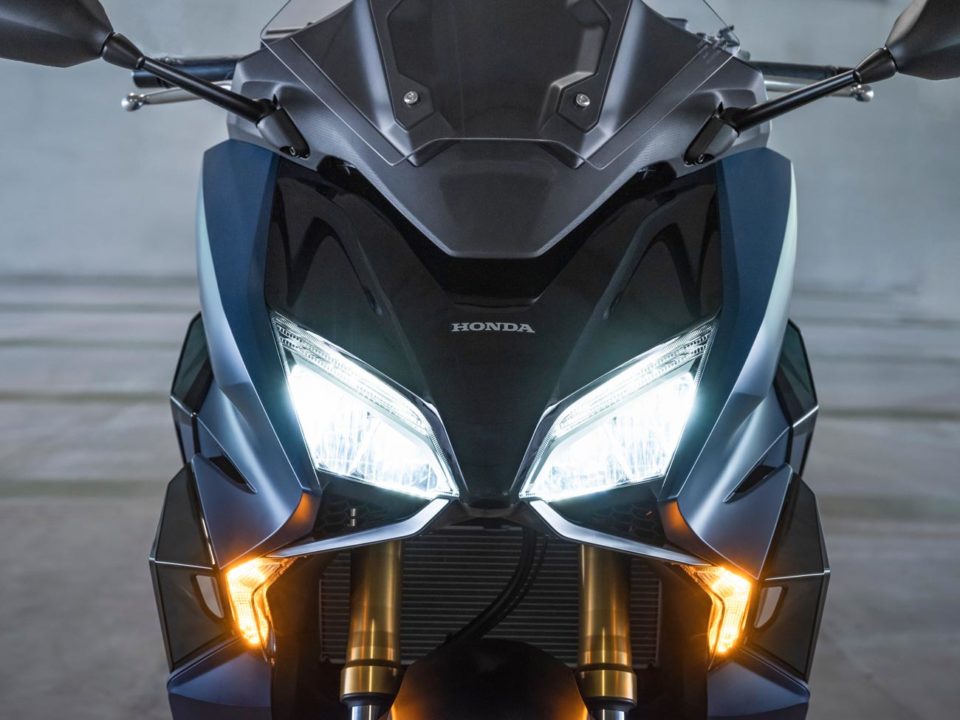 The Forza 750 is built on the same platform as the X-ADV, as well as the outgoing Integra. It uses a steel tube frame, which is suspended via an inverted fork up front, as well as a preload-adjustable monoshock at the rear. Both suspensions offer 120 mm of travel. The braking duties are taken care of by 310 mm front disc brakes with radially mounted Nissin four-piston calipers, while a 240 mm brake disc and single-piston caliper is used at the rear.

The Forza 750 runs on 17-inch front and 15-inch rear cast alloy wheels. The features on offer include a Bluetooth ready 5-inch TFT-LCD screen with Honda Smartphone Voice Control system. Connecting the system with a helmet communicator and the rider’s smartphone gives voice control for phone calls, email, music as well as navigation. 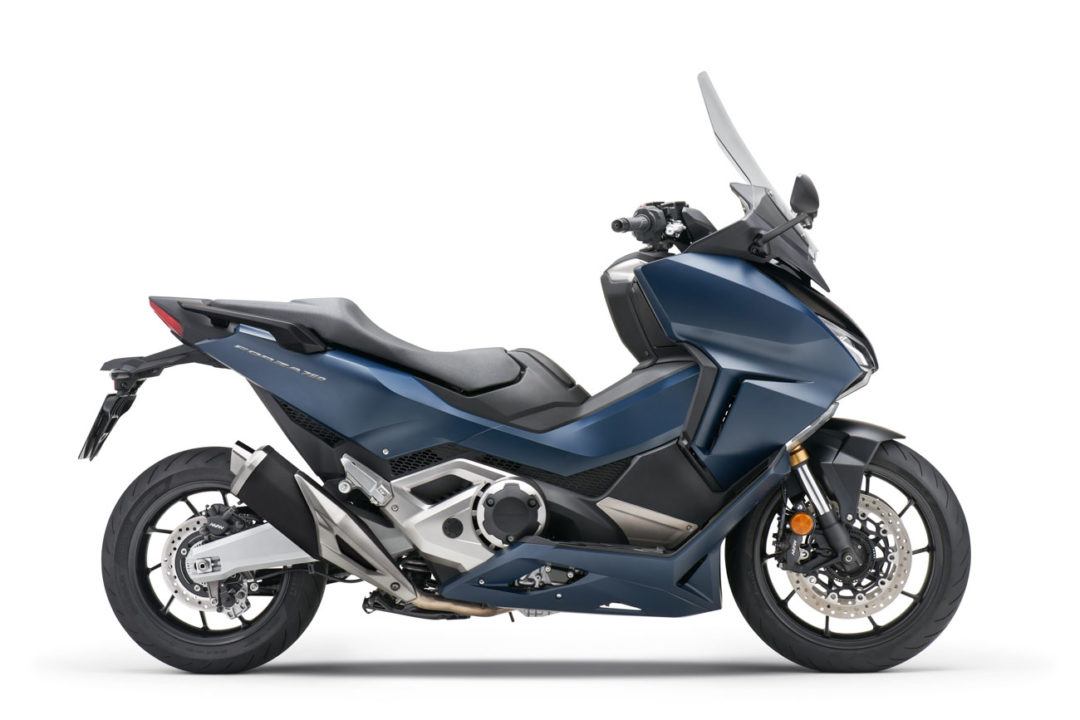 Apart from that, the 2021 Forza 750 also comes with Honda Selectable Torque Control (HSTC) and four riding modes to choose from – Standard, Sport, Rain, and User (the customisable mode).