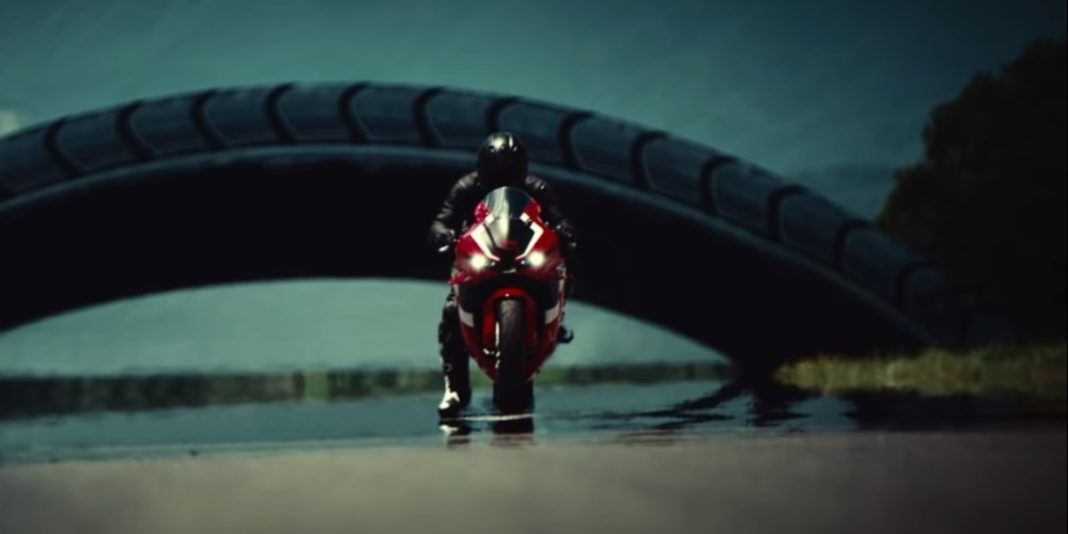 The new Honda CBR650RR is slated to launch in Japan on 21st August, followed by other international markets later

Honda has recently released a new teaser video for the upcoming CBR650RR, which will be Honda’s new middleweight sportsbike. It will compete against the Kawasaki ZX-6R and the Yamaha YZF-R6. The teaser video is just a little over a minute long, and it only gives us a small glimpse of what’s to come.

The motorcycle is brilliant in terms of styling, and the HRC livery seen in the teaser adds sportiness to the bike’s visual appeal. The riding posture seems extremely dedicated, as expected from an ‘RR’ motorcycle, with low handlebars and rear-set footpegs. The body, as well as the fairing of the CBR650RR, take direct inspiration from its elder sibling, the CBR1000RR.

We can also see the LED headlights and underseat exhaust in the video, both of which look very aggressive. In fact, in terms of design, the motorcycle looks like a MotoGP machine that has been slightly altered to be road legal! The Honda CBR 650RR will also feature a fully-digital TFT instrument cluster, which has become a sportsbike staple nowadays.

There are no details regarding the specifications of the motorcycle, but expect the engine displacement to be anywhere between 600.0cc to 650.0cc. The expected power figure is 130 PS, and the peak torque figure is speculated to be around 70 Nm. Also, we expect it to have a strong midrange, which will improve the rideability of the motorcycle.

In the video, we can see the bike achieve speeds in excess of 225 kmph on the race track with ease, and the rev counter bounces off the 15,000 rpm redline. The howl from the inline-4 engine is extremely symphonious, especially at higher RPM. Overall, the new 650RR seems like a worthy successor to the CBR600RR. 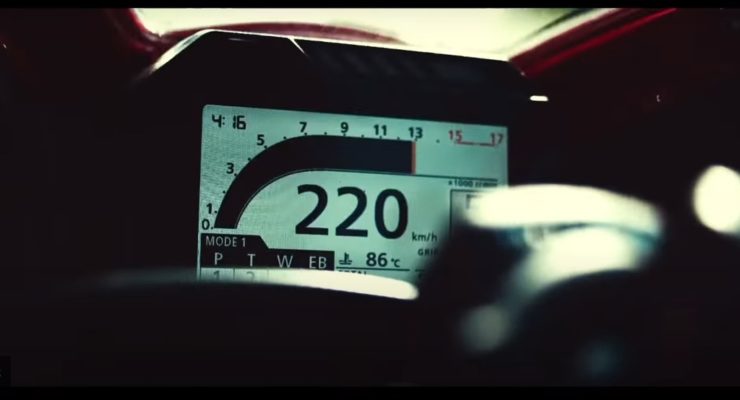 While there is no confirmation at this point, we expect Honda to launch the CBR650RR in India as well, but only as a limited CBU import. That said, the new motorcycle regulations in India will require Honda to modify the CBR’s design to include a saree guard and a pillion grab rails, which would require a significant redesign. Upon launch, prices are expected to soar around Rs. 20 lakh mark.