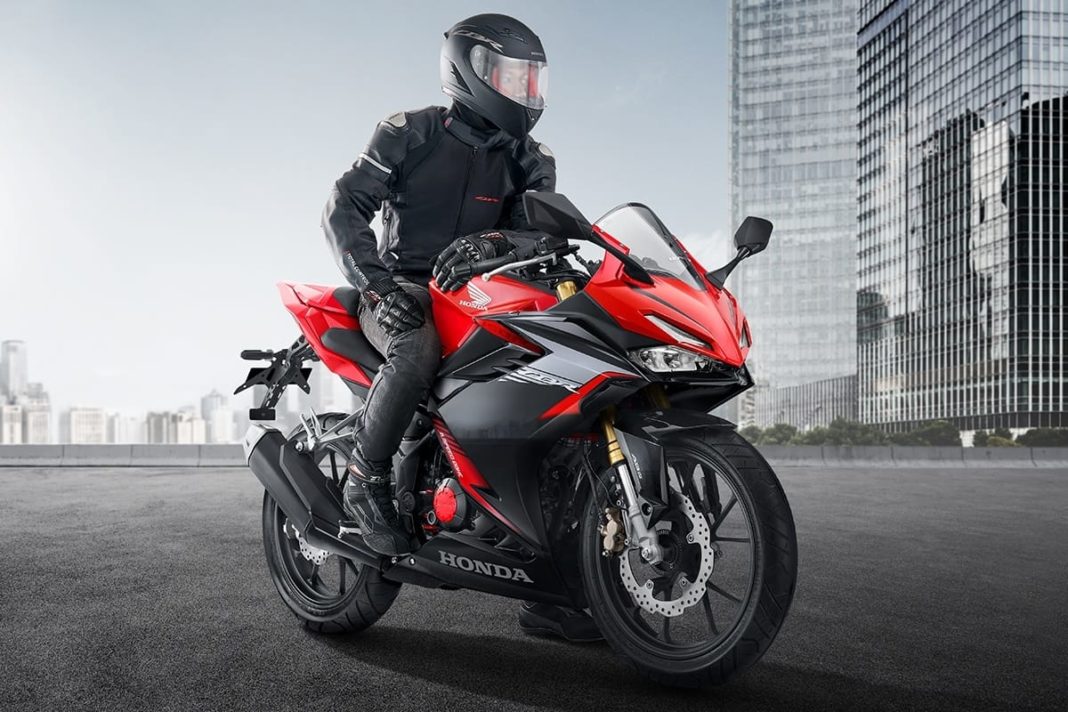 Honda has recently launched the 2021 CBR150R in Indonesia, with plenty of new equipment as well as fresh styling. The bike now has a much sharper design, inspired from its elder sibling, the CBR250RR; it gets a twin-beam setup for the headlamp, along with twin LED DRLs and a sharper fairing, which looks much sportier than the previous model.

The updated bike also gets Showa SFF-BP separate function big-piston USD forks, which are gold-painted. Apart from that, a slip-and-assist clutch has also been added, which not only reduces wheel lockup and hopping, but also reduces the effort required to pull the lever by around 15 per cent as per manufacturer’s claims.

The 2021 CBR 150R also gets a fully digital LCD instrument cluster, which displays fuel consumption info and gear position, along with the regular informatics like speed, rpm, time, fuel, and plenty of telltale lights. The new digital speedo is quite a compact unit, but is neatly laid out and gets blue backlighting.

Despite all the changes elsewhere, the powertrain remains the same as the previous model. The CBR150 continues to draw power from a 149cc, liquid-cooled, single-cylinder engine, which can generate a peak power of 17.1 HP (at 9,000 rpm) and a maximum torque of 14.4 Nm (at 7,000 rpm). Transmission duties are handled by a 6-speed sequential gearbox, and the engine features the brand’s PGM-Fi and eSP technology.

Compared to its closest rival, Yamaha YZF-R15, Honda’s offering is a little low on power, but gains the upper hand in torque. The CBR150R is available in two variants – ABS and non-ABS – with the former weighing 139 kg and the latter 137 kg (dry weight). The motorcycle is priced from 35.9 million Rupiah to 40.8 million Rupiah (around Rs. 1.86 lakh to Rs. 2.12 lakh). 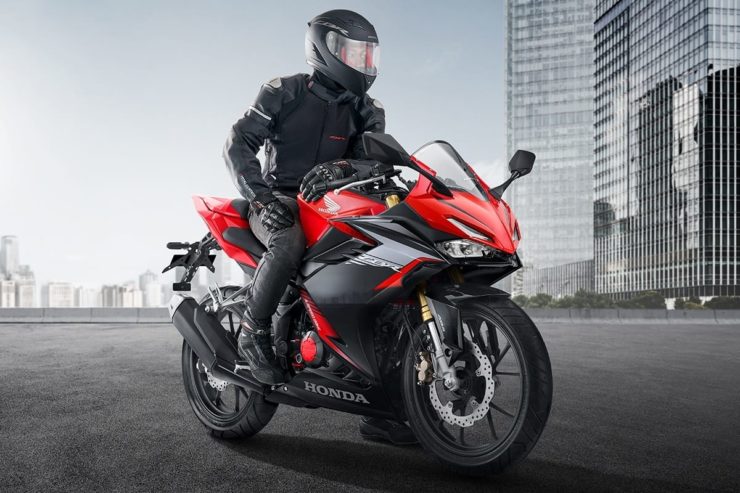 Honda currently has no plans for introducing the CBR150R in India, although the bike was previously available in our market (from 2012 to 2017). That being said, the Japanese two-wheeler manufacturer is currently busy expanding its premium motorcycle lineup in India. As such, there’s a possibility that we might see this bike on Indian roads in the future.