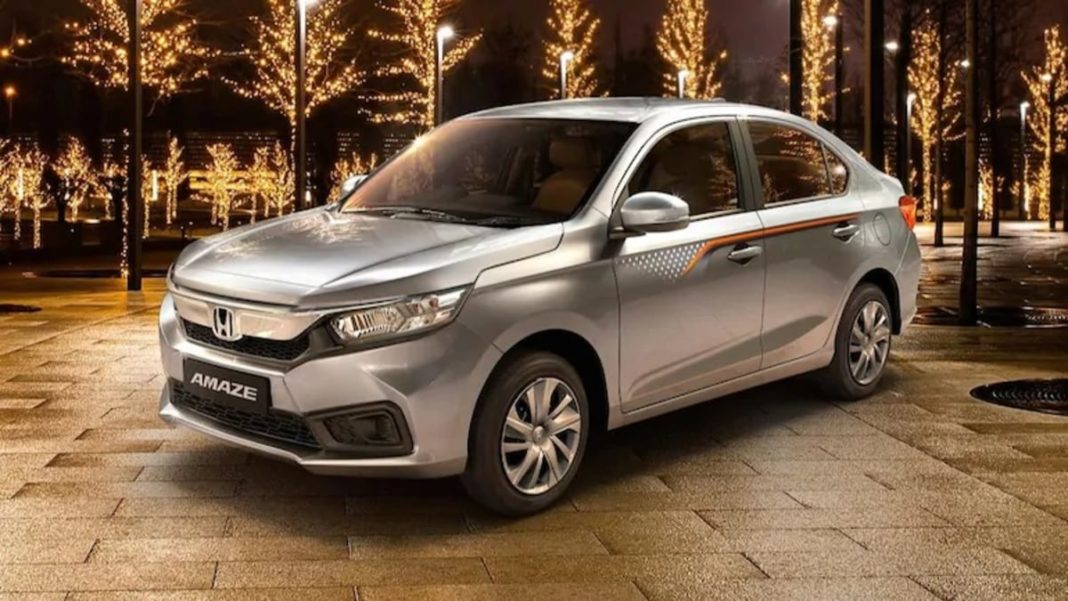 Honda Cars India has the City and Amaze as its best-selling models within the domestic range and the former received a big upgrade last year. The fifth-generation City was introduced in July 2020 and it has been well received amongst customers looking for a mid-size sedan and now it has been revealed that Honda will launch the facelifted Amaze on August 17.

The Honda Amaze competes primarily against Maruti Suzuki Dzire and Hyundai Aura, and the updated version will get a host of changes inside and out to bring a refreshed vibe. The latest Amaze has been on sale since early 2018 and it made its local debut at the 2018 Auto Expo. The exterior of the revised Amaze will gain typical mid-life changes.

It will employ full LED headlights, newly designed alloy wheels, redesigned front and rear bumpers while new colour schemes could also be introduced. On the inside, the updated Honda Amaze will more likely get new fabric upholstery and trim inserts. The equipment list could be added with new features and chief among which there will be an electric sunroof. 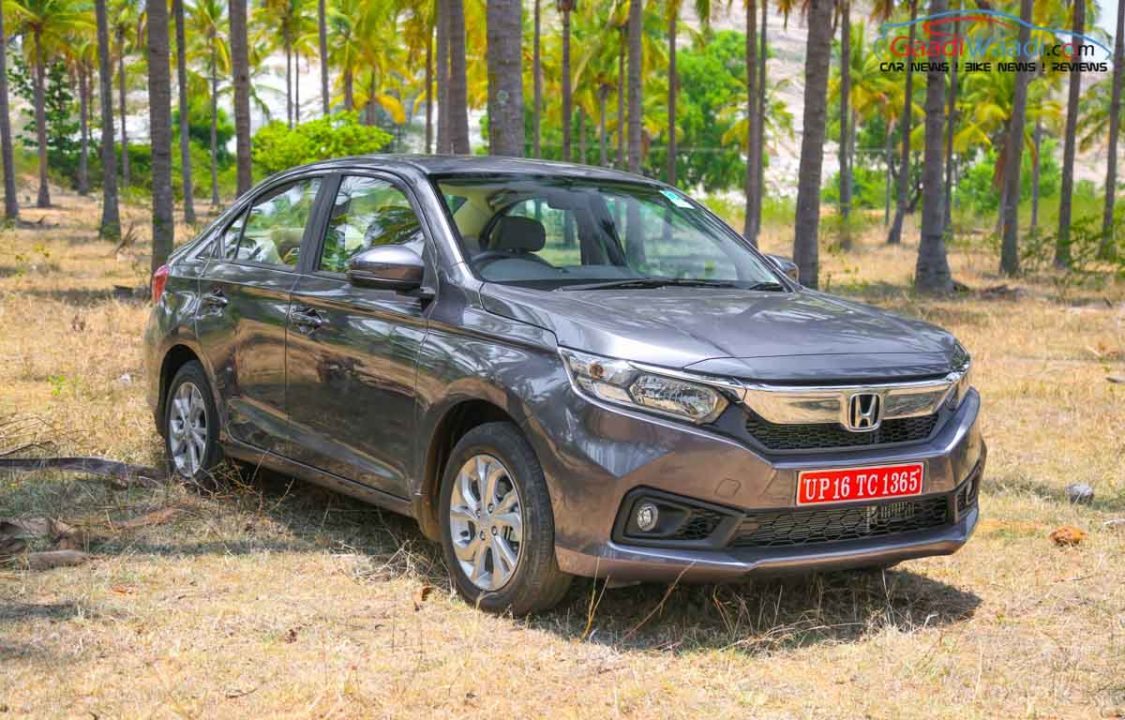 Some already existing features could be made available in the lower trims as well to spice things up. As for the performance, the same 1.2-litre four-cylinder i-VTEC petrol producing a maximum power output of 90 horsepower and 110 Nm of peak torque could be utilised. The powertrain is currently linked with a five-speed manual or a CVT automatic transmission.

The 1.5-litre four-cylinder diesel delivers 100 horsepower and 200 Nm and is linked with a five-speed manual as standard while the optional CVT auto delivers 80 horsepower and 160 Nm using the same engine. The diesel CVT combination continues to be a unique proposition with the Amaze and the segment-first electric sunroof could lure in new customers as well wanting such provision.

The Japanese manufacturer is also reportedly working on a mid-size SUV while ditching the plans for a compact SUV. It could be similar to the production version of the N7X concept, which replaces BR-V in markets like Indonesia. It is said to be based on the same platform as the City and will have a high local content to be priced aggressively against rivals.