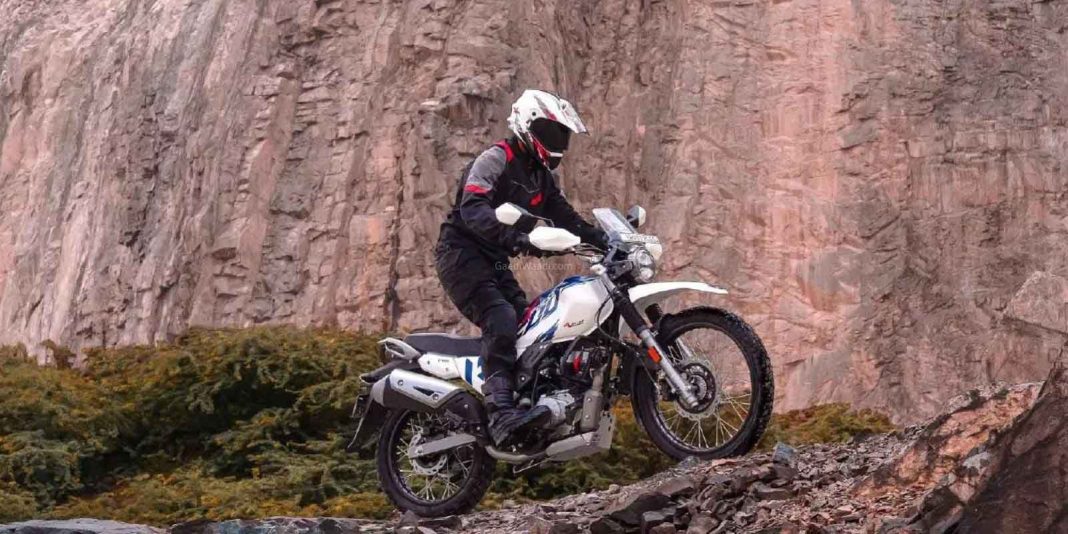 Hero Xpulse 200 4V has been launched in India, and here, we discuss the top five things that you should know about it

Hero MotoCorp recently launched its first motorcycle with a four-valve engine – Xpulse 200 4V. The new model has a few changes over the previous version (Xpulse 200 2V), and there are plenty of similarities as well. With this update, Hero’s ADV has become an even more competent ADV than before.

Here, we have listed the top five things that you should know about the newly-launched Hero Xpulse 200 4V.

The biggest change on the Xpulse 200 is the engine; the 199.6cc, oil-cooled, single-cylinder engine ditches the old SOHC two-valve setup for an SOHC four-valve setup. More valves allow the engine to breathe better at higher revs. As a result, the output has gone up to 19.1 PS and 17.35 Nm (from 18.1 PS and 16.45 Nm). The 5-speed transmission remains unchanged though. 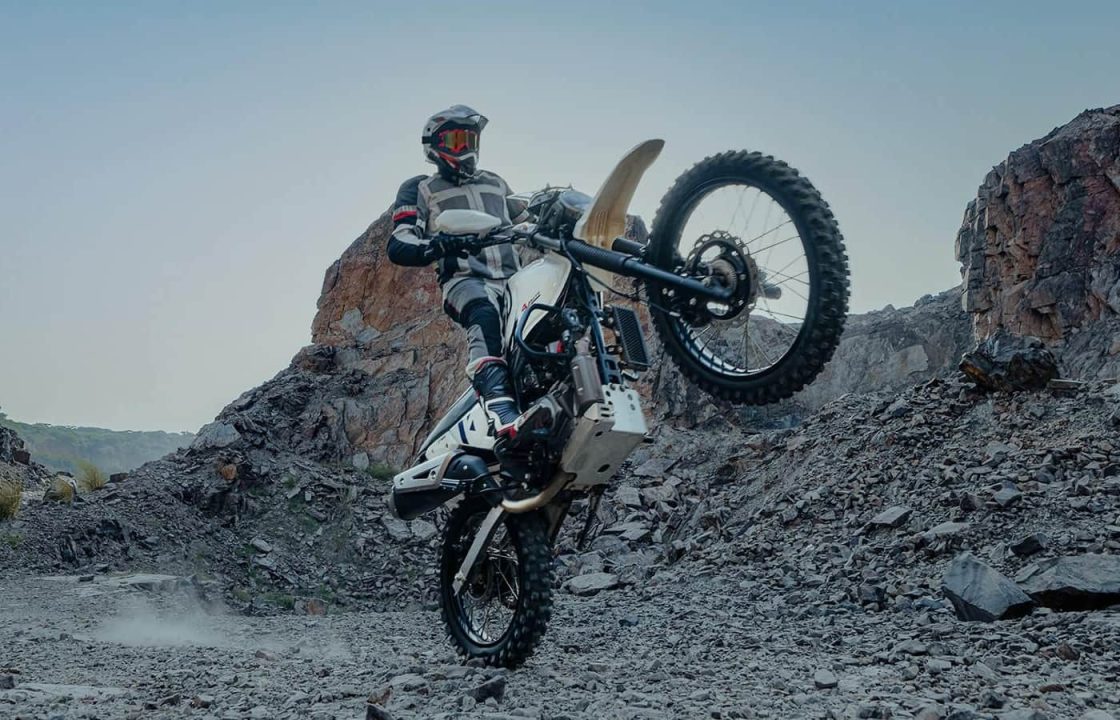 The new Xpulse 200 4V is available in three colour schemes – Trail Blue, Blitz Blue, and Red Raid. These dual-tone paint options look brilliant, and the bike also gets a 4V graphic on the tank. However, there are no other changes in the styling and design department.

There are no changes to the equipment list either. It gets the same LCD instrument console as before, with Bluetooth-enabled smartphone connectivity, along with an LED headlamp and taillight. The Xpulse 200 4V also gets the same 21-inch front wheel and an 18-inch rear wheel. The bike gets disc brakes on both wheels, 276mm at the front and 220mm at the rear, along with a single-channel ABS. 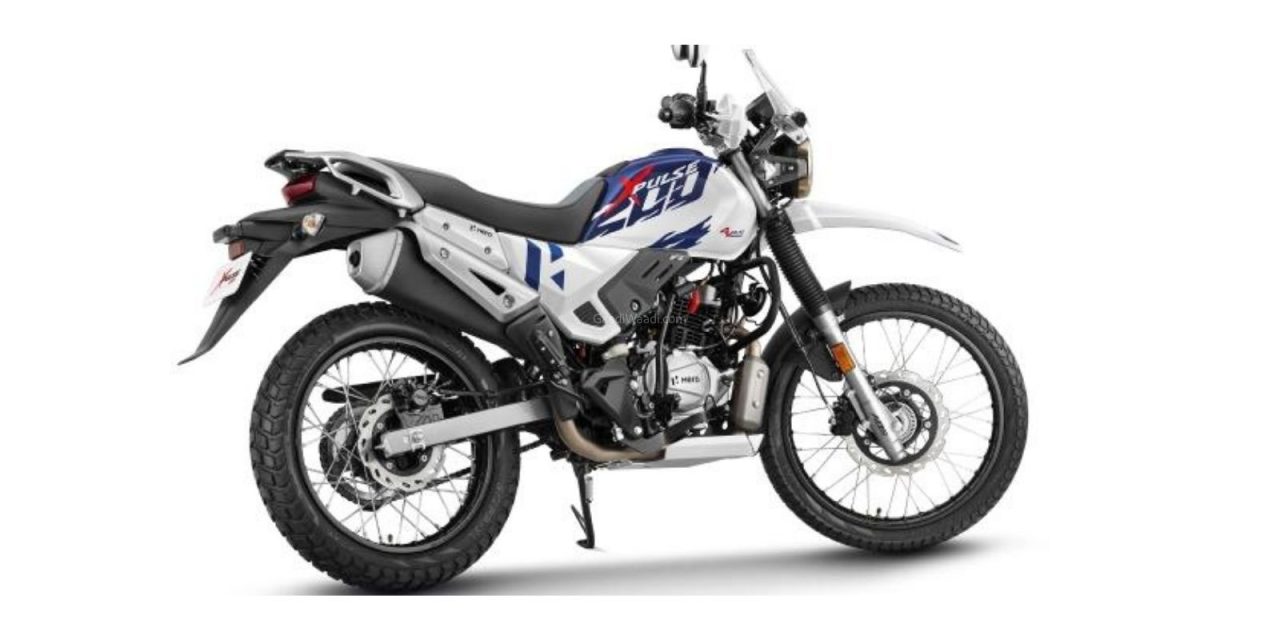 The motorcycle continues to be built on a diamond frame, which has good strength and stiffness. The suspension system consists of a pair of 37-inch telescopic forks at the front (with 190mm of travel) and a 10-step preload-adjustable monoshock suspension at the rear (with 170mm of travel).

Hero Xpulse 200 4V has a price tag of Rs. 1,28,150 (ex-showroom, New Delhi), which is an increase of Rs. 5,000 over the previous model. Just like before, a rally kit is also available, which costs Rs. 46,000. Its closest rival in the Indian market is Honda CB200X, which is slightly more expensive, while the Royal Enfield Himalayan, BMW G310 GS, KTM 250 Adventure, and KTM 390 Adventure are significantly more expensive.