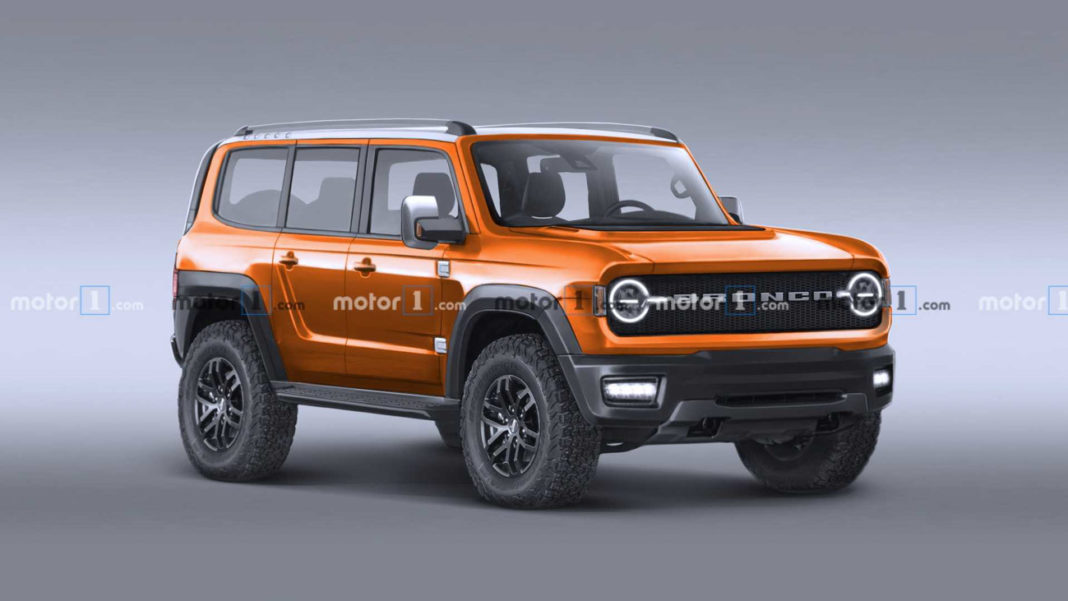 2021 Ford F-150 will be available with 15 paint options but Bronco will be on sale with only 9 colour schemes, the list of available colours includes interesting names such as Area 51

It looks like the paint options for the 2021 Ford F-150 and Bronco have leaked online. As per a report on the F150Gen14 forums, the new F-150 and Bronco will be available with 15 and 9 shades, respectively. Apparently, info on the colour options appeared on Automotive Touchup website, which is the official web page of a company that offers touch up options for OEM paints.

It is being speculated that the leaked info on the paint options for the 2021 Ford F-150 and Bronco might not give us the final picture of the colour schemes that will be offered on the two new models. Also, not all the paint options for both the SUVs will be made available on all the trims of the two vehicles. 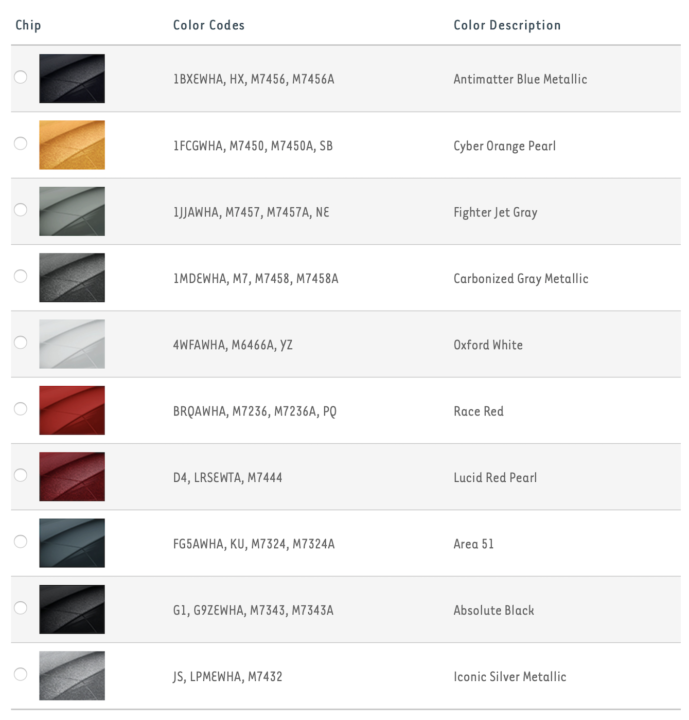 Some of these are familiar names as options like those of the Lead Foot Gray and Agate Black Metallic are even available on the outgoing generation of the truck. Even Oxford White and Stone Gray are two paint shades that are available even on the current version. However, Kodiak Brown and Guard Metallic will return after a gap of a generation. 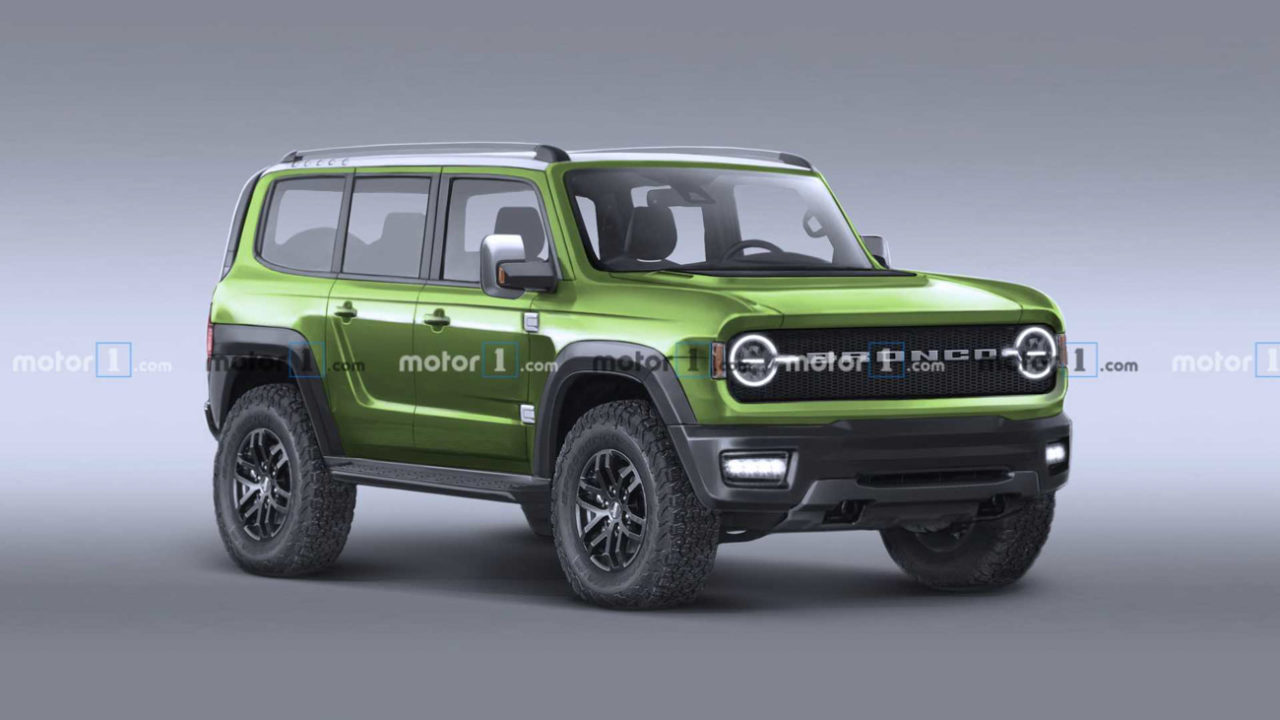 Ford Motor Company has planned three important launches this year, including that of the 2021 Ford F-150, new Bronco and the Mustang Mach-E. The company hopes that the launch of the new products will help it offset the dismal earnings in the fourth quarter of last year.