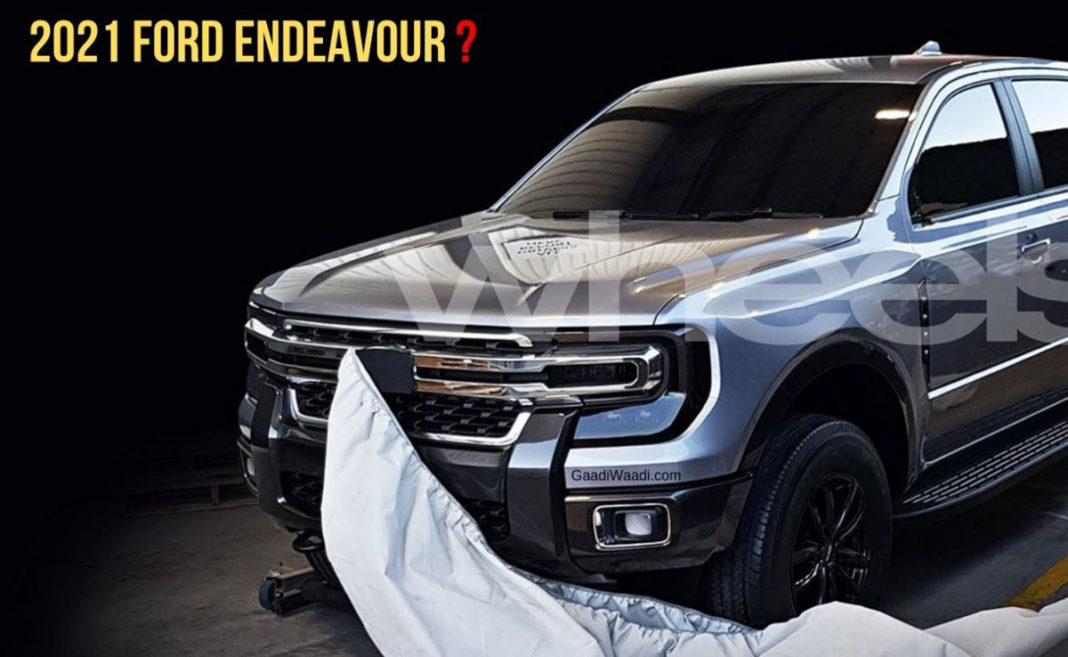 The next-generation Ford Ranger pickup truck will more likely be introduced in a couple of years’ time and the undisguised pictures released on the internet lately further amped the speculations. It looks to have taken design cues from the F-Series trucks with the aggressive front grille, wider stance, deep glass section, quirky rear window line kink and rather boxier wheel arches.

The grille garnish, C-shaped LED headlamps, rectangular-shaped fog lamp housing, sporty wheels, chrome bumpers and new tail lamps do point the finger at the 2020 Super Duty F-250 retailed in the United States. Since the Ford Ranger T6 spawned the latest generation Endeavour, we may as well see similar styling on the full-sized SUV.

The Endeavour is sold under Everest name in many international markets and was designed in Australia just as the Ranger. It received identical facial updates as the Ranger as well and is also on sale in our domestic market. The Endeavour began its journey back in 2003 and the existing generation model has been running for four years now. 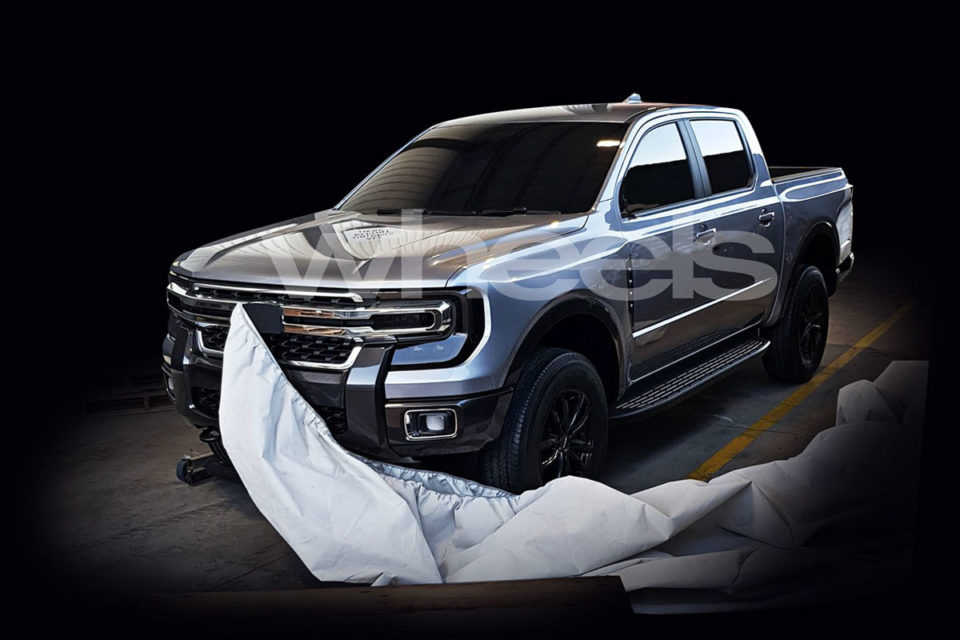 In January 2016, the Blue Oval launched the latest Endeavour in India. Although gaining good sales numbers initially, the arrival of the overhauled Toyota Fortuner did bite into its sales as the Japanese brand regained prominence in the segment. Earlier this year, Ford debuted the mildly updated Endeavour to stretch its lifespan into the coming years.

Sharing underpinnings with the Ranger, the next generation Endeavour could adopt the same design language as the forthcoming pickup truck and it should further enhance the rugged appeal of the American SUV. Considering Ford’s recent move in designing the cabins with less physical buttons, large touchscreen infotainment systems and small steering wheels, the next-gen Endeavour could get the similar treatment.

For 2019, Ford added a new 2.0-litre four-cylinder twin-turbo diesel engine from Ranger Raptor to the Endeavour’s lineup in global markets. The EcoBlue unit generates 213 PS of maximum power and 500 Nm of peak torque at 1,750 rpm and is mated to a ten-speed automatic transmission with improved refinement and use of active noise cancellation technology.

Along with newly added equipment and revision in suspension geometry for improved handling, it received an autonomous emergency braking system as standard. The towing capacity was also increased by 100 kilograms. Would you like to see the new Endeavour look this way? Have your say below!