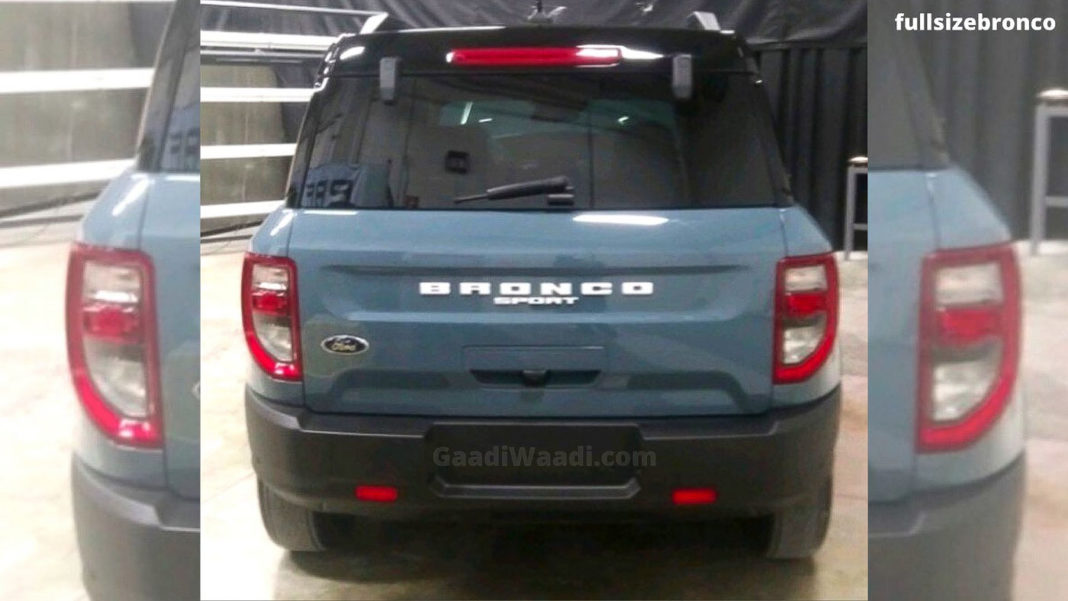 A set of new images that have surfaced online show what is allegedly the new 2021 Ford Bronco Sport, the smaller sibling of the new Bronco SUV from the American carmaker

It looks like the wait for the 2021 Ford Bronco Sport is about to get over as the highly awaited smaller sibling of the Bronco SUV seems to have leaked through a set of images that have cropped up online. Going from these images, which show a totally uncamouflaged vehicle with all the badges and production-spec livery, the Bronco Sport is production-ready.

The new model, which will rival the Jeep Renegade, has been in discussion ever since Ford first hinted at the ‘baby’ Bronco being under development back in March 2018. Also, the latest set of images show a vehicle that looks pretty much exactly like the SUV seen in the leaked images that emerged in November 2018.

In terms of price positioning and specifications, the new model will be slotted under the regular Bronco in the company’s model portfolio. Other than the Renegade, it will rival the Fiat 500X and Subaru Crosstrek. 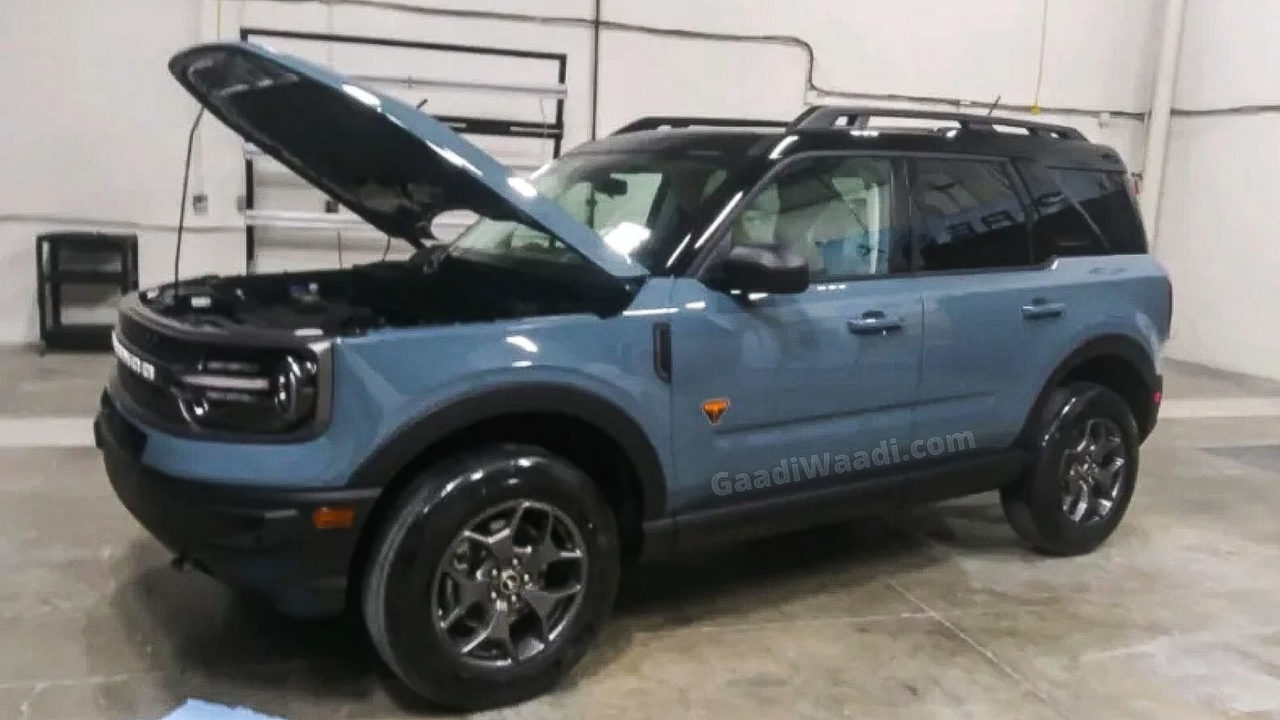 Earlier, some leaks of the internal part numbers suggested that the upcoming SUV could go on sale as the ‘Maverick’. However, this doesn’t look likely anymore as the vehicle seen in the latest images clearly boasts ‘Sport’ badge fixed below the ‘Bronco’ branding.

The official unveiling of the new Ford Bronco will take place some time later this month. The Bronco Sport could be revealed alongside its bigger sibling. What this also means is that we are merely days away from the Bronco nameplate returning to Ford’s lineup through two new models. 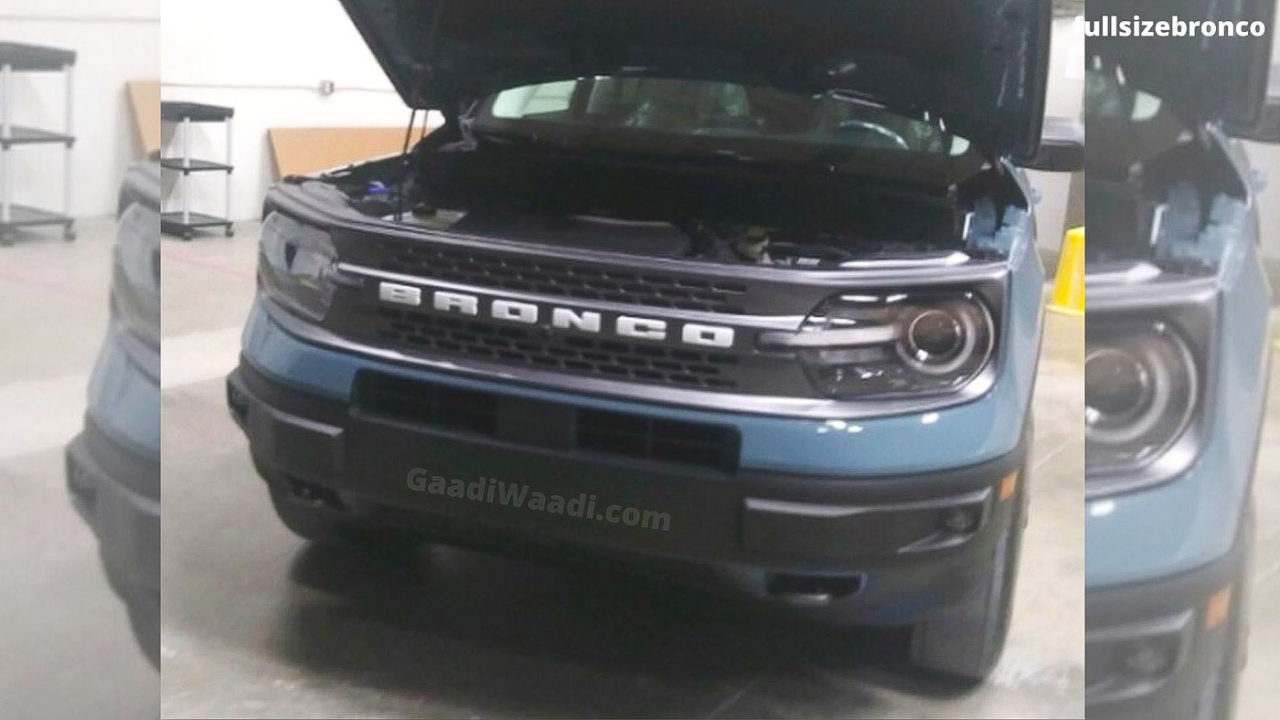 The Ford Bronco Sport will be sold with two engine options – a 1.5-litre three-cylinder turbo-petrol motor and a 2.0-litre four-cylinder turbocharged option. Other than this, the company could even offer a hybrid powertrain that could come from the Escape hybrid’s system comprising naturally aspirated 2.5-litre inline-four and an electric motor. All Wheel Drive will be optional and it could come with a differential lock and a low range transfer case.