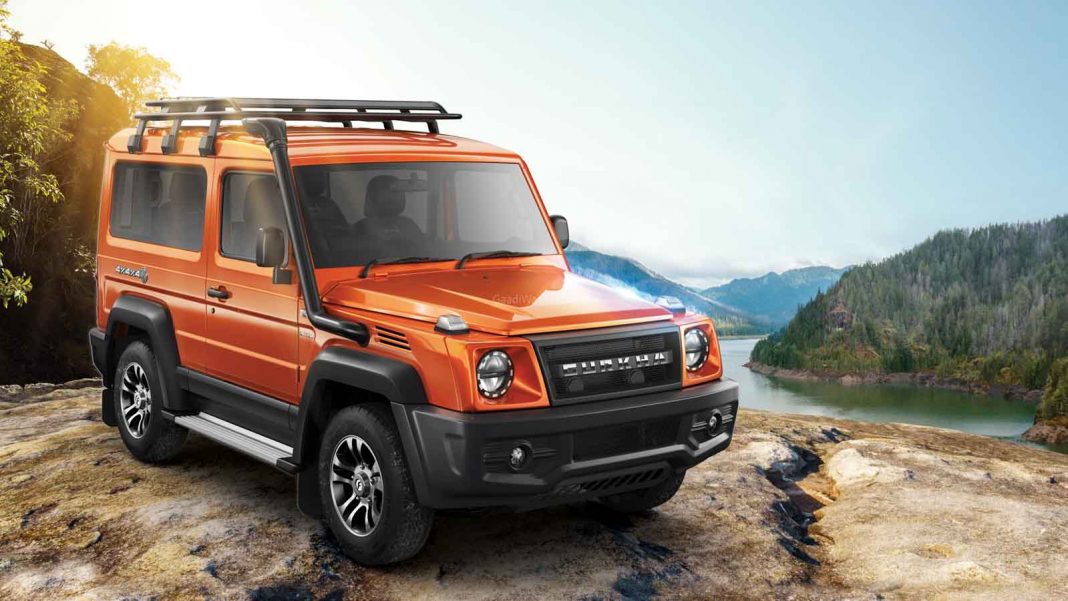 2021 Force Gurkha will compete directly against Mahindra Thar and it will be powered by a 2.6-litre diesel engine producing 90 hp and 260 Nm torque

Force Motors has finally revealed the new generation Gurkha in the domestic market after a long wait. The new Gurkha is the road-going version of the near-production concept showcased at the 2020 Auto Expo. Ever since its debut, the Gurkha was expected to make its way to the showrooms, however, the health crisis did postpone the plans.

Following a set of teasers and leaked images, the second generation Force Gurkha has been unveiled and it will take on the highly popular Mahindra Thar in the lifestyle off-roader space. The deliveries will commence from October 15 onwards and the bookings will open on September 27 along with the official price announcement.

The 2021 Force Gurkha comes with the boxy styling and upright proportions as the previous model but with some modern touches giving a fresh vibe. On the outside, it features a redesigned front fascia with a revised LED headlamp cluster and integrated circular LED turn indicators. 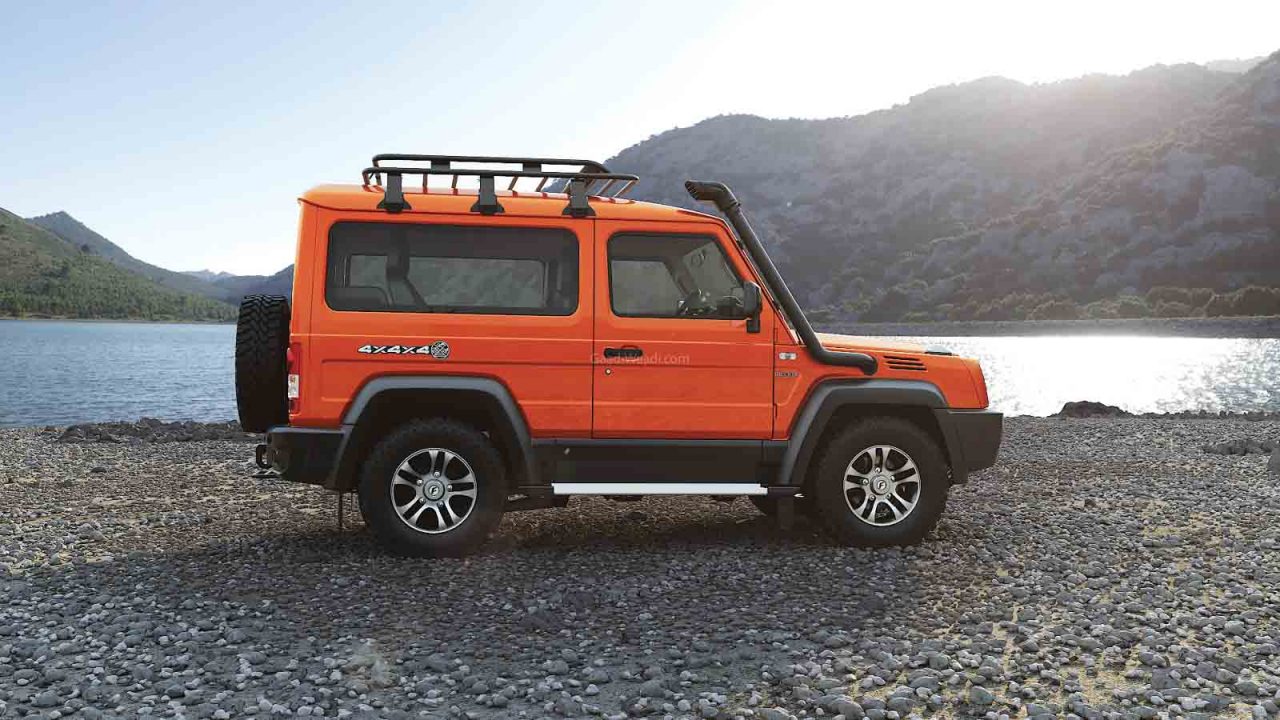 Other highlights are vertically positioned tail lamps, upright boot structure with integrated spare wheel, 4x4x4 badging, etc. The second-gen Gurkha is based on a new architecture designed to meet the latest crash test standards and it also boasts a snorkel. While the exterior has taken an evolutionary approach to changes, the cabin gets its share of upgrades as well. 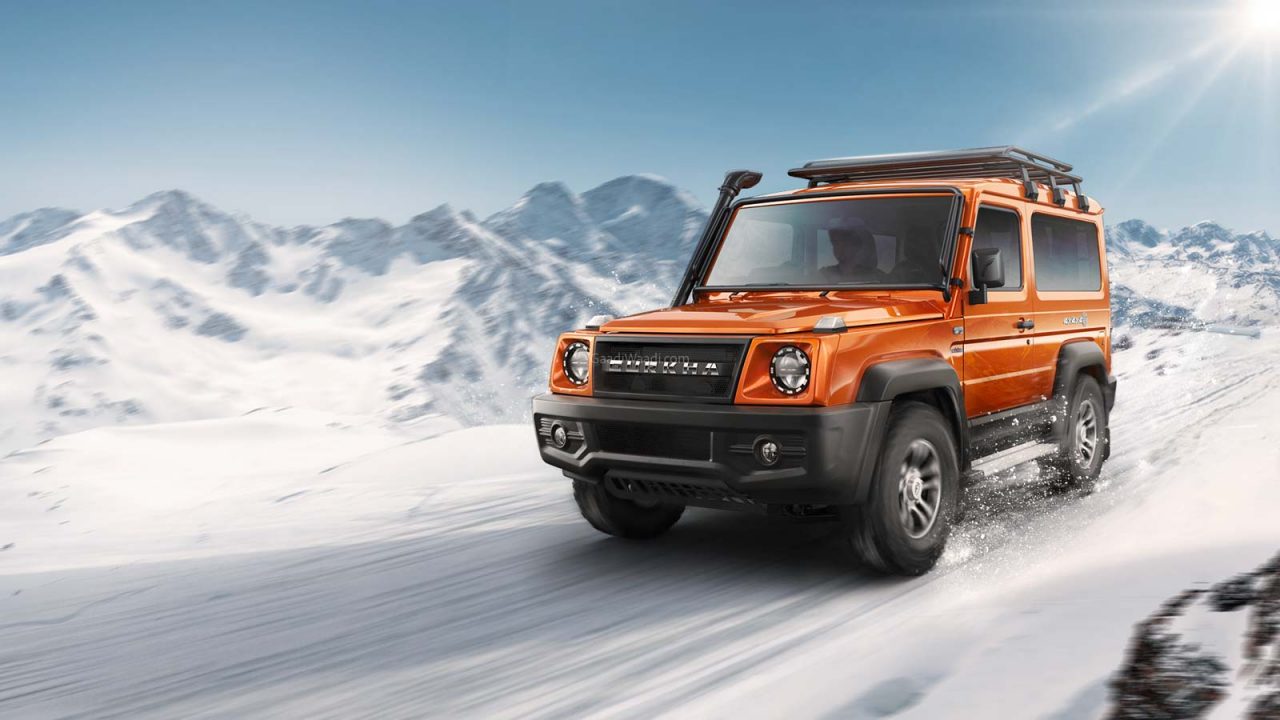 It comes with forward-facing captain rear seats as we previously suspected replacing the side-facing bench, a pair of jump seats at the back could be an option, matte black interior theme, a touchscreen infotainment system with Apple CarPlay and Android Auto connectivity, individual armrests for the rear occupants, AC, USB socket, and so on.

As for the performance, a 2.6-litre four-cylinder diesel engine will be utilised producing a maximum power output of 90 horsepower and 260 Nm of peak torque and is linked with a five-speed manual transmission sending power to all four wheels. It also boasts locking front and rear differentials.