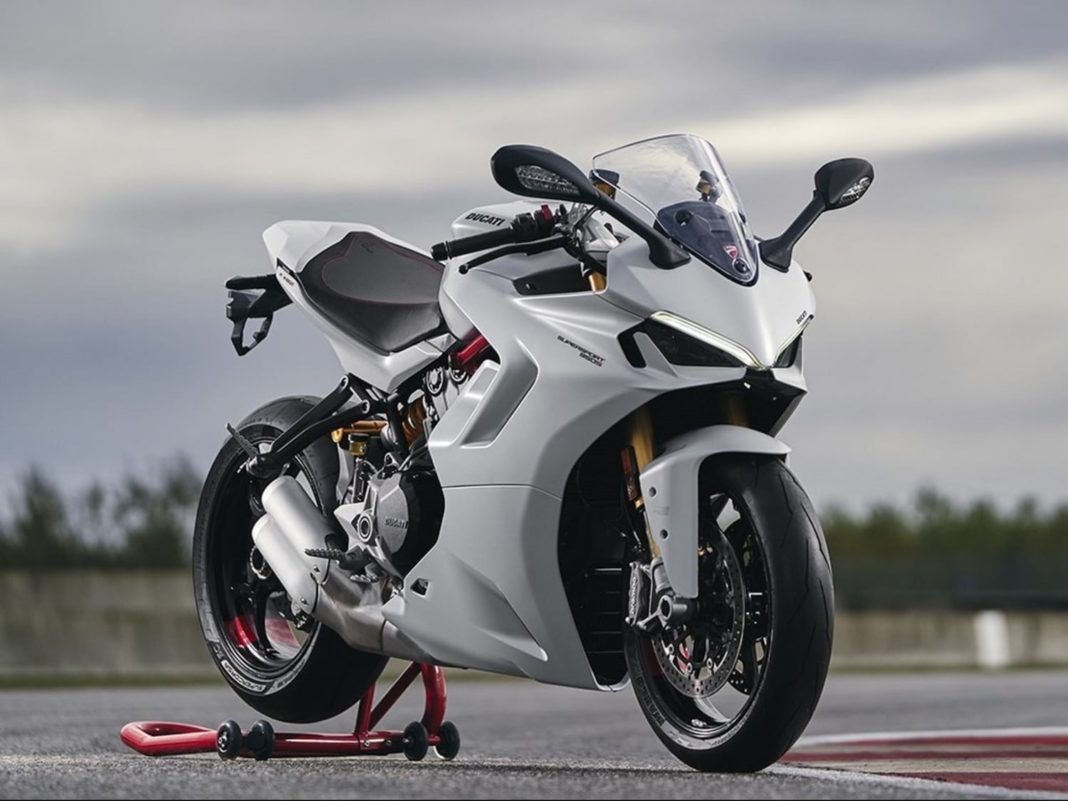 The 2021 Ducati SuperSport 950 and 950 S are powered by the same 937cc L-twin motor as before, which now adheres to Euro V emission norms

Italian manufacturer Ducati is famous for building some of the most beautiful motorcycles of all time. The company’s current lineup resembles an art gallery, consisting of some extremely pretty machines. Now, the bike maker has given the SuperSport 950 a facelift, bringing its styling closer to the Panigale.

The 2021 Ducati SuperSport has been unveiled with a host of changes, in terms of the visuals as well as equipment. The updated bike’s headlamp and DRL setup is similar to the Panigale, and it even gets rearview mirrors with integrated turn indicators. The fairing design is slightly different though, and looks quite sporty. The tail section looks the same as the outgoing SuperSport 950, as do the twin exhaust pipes. The design of the alloy wheels remains unchanged as well. 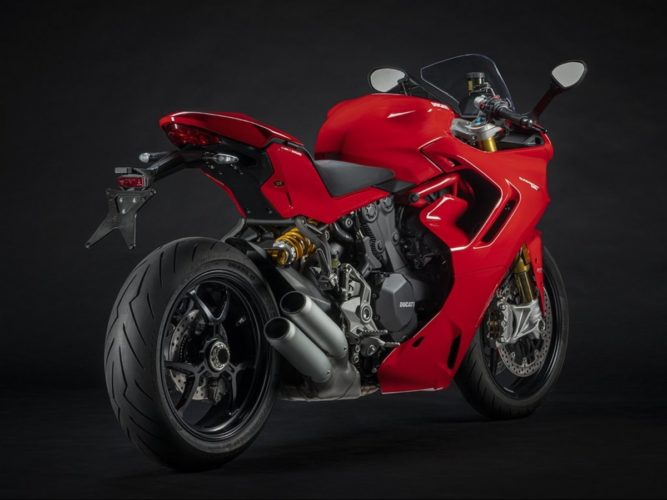 The 2021 SuperSport 950 also gets riding modes – Sport, Touring, and Urban. As for the powertrain, the 937cc Testatstretta L-twin now complies with Euro V emission regulations, but generates the same output as before – 110 HP of peak power (at 9000 rpm) and 93 Nm (at 6500 rpm). It comes mated to a 6-speed gearbox, with slipper clutch available as standard.

There is an ‘S’ version as well, which is more performance-oriented than the standard model. It gets Öhlins suspension on both ends, replacing the Marzocchi front forks and Sachs rear monoshock of the base variant. There are only two colour options available – Ducati Red and Arctic White Silk (exclusive to S variant). 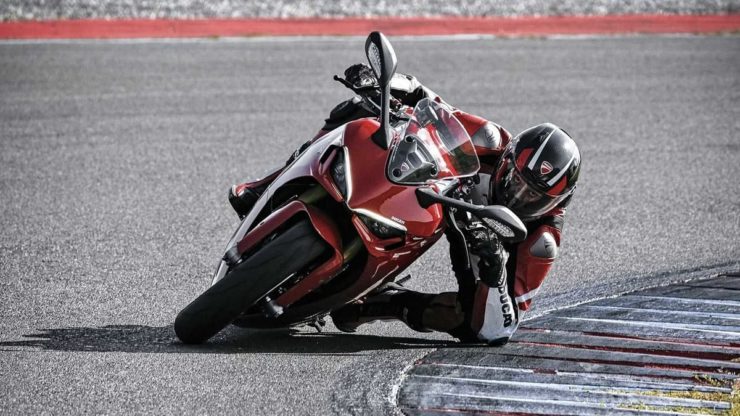