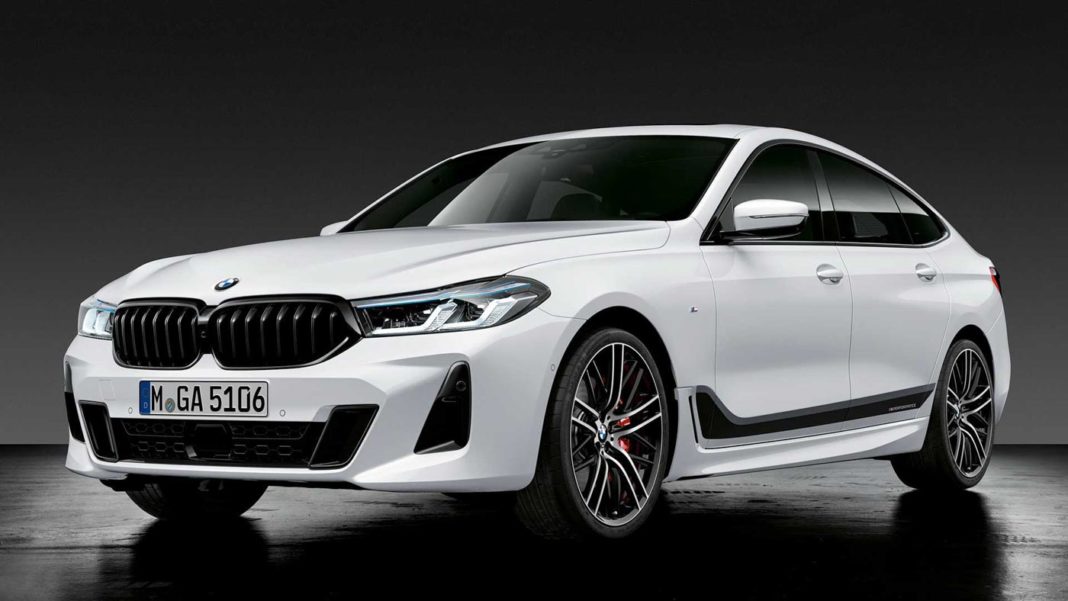 2021 BMW 6 Series GT continues to be offered with three powertrain choices and the 630d producing 265 horsepower is the quickest from zero to 100 kmph in 6.1 seconds

BMW India has certainly been on a launch spree of late and today it has announced the introduction of the facelifted 6 Series, priced between Rs. 67.90 lakh and Rs. 77.90 lakh (ex-showroom, pan India) across M Sport and Luxury Line trims. The updated version of the 6 Series made its world premiere in 2020 with a host of new styling elements and added features to stretch the lifespan of the existing generation and it does bring a refreshed vibe into the mix.

The 2021 BMW 6 Series GT gets larger kidney grille along with sleeker laser LED headlamps, L-shaped LED Daytime Running Lights and revised LED tail lamps. Moreover, the bumpers up front and rear have also been redesigned while the signature notchback rear has been carried forward. The 6 Series GT is a sportier looking alternative to the 5 Series with bigger proportions. 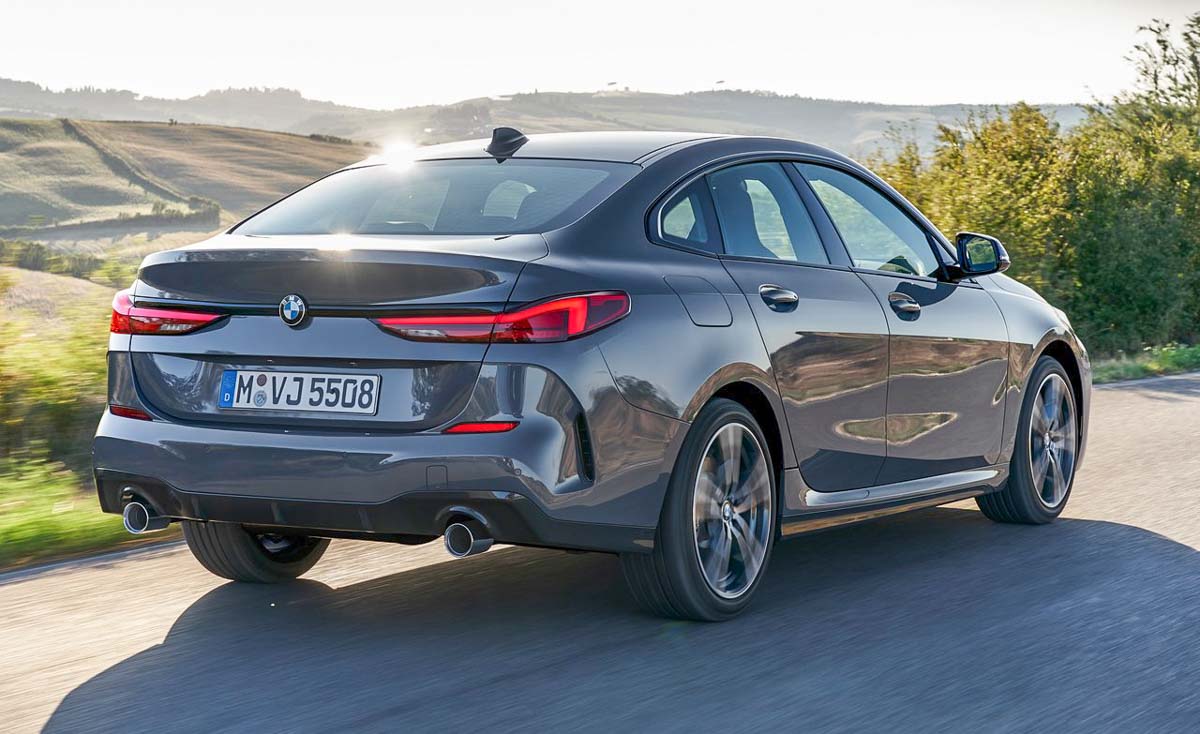 As for the performance, everything remains the same as three engine options are available. The 630i derives power from a 2.0-litre four-cylinder turbocharged petrol engine developing 258 horsepower while the 620d uses a 2.0-litre four-pot diesel unit pumping out 190 horsepower. The 630d M Sport, on the other hand, continues to be powered by a bigger 3.0-litre six-cylinder diesel mill.

It does not get 48V mild-hybrid tech as in the international-spec and produces 265 hp with claimed zero to 100 kmph acceleration time of 6.1 seconds. As standard, BMW offers an eight-speed automatic transmission across the range. It competes direct against the Mercedes-Benz E-class LWB, priced between Rs. 63.60 lakh and Rs. 80.90 lakh (ex-showroom). 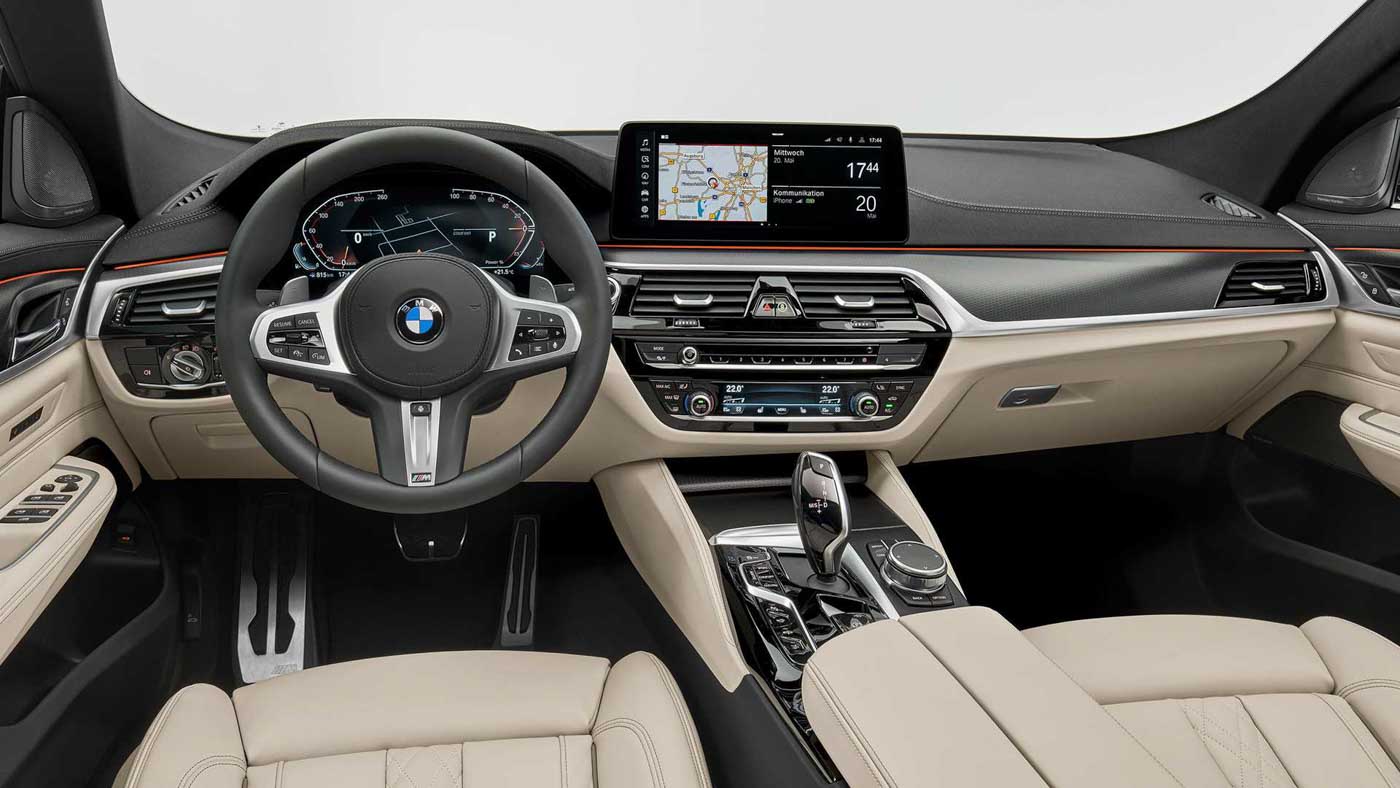