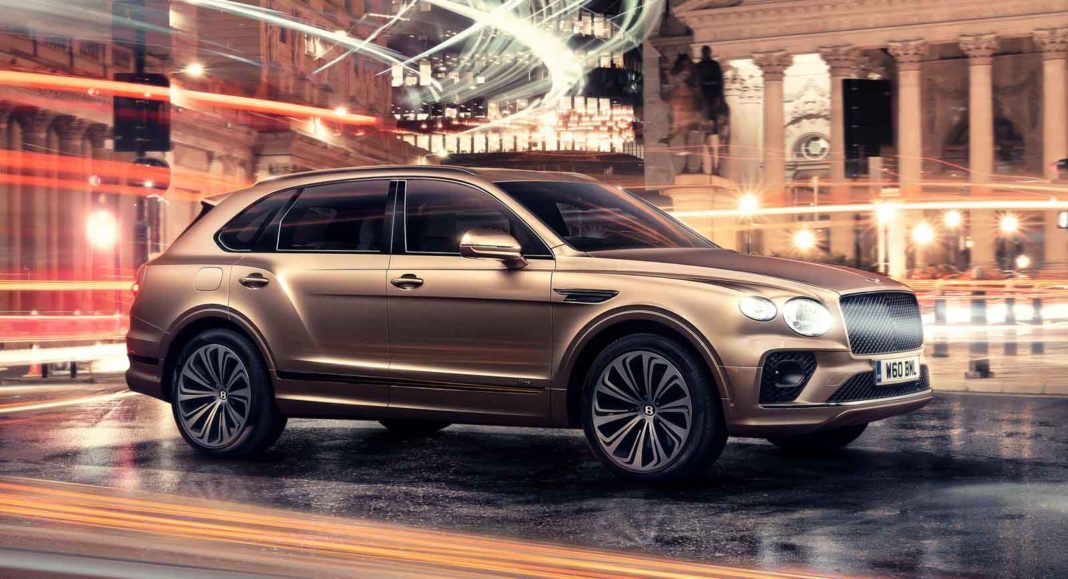 Bentley has unveiled the Bentayga Hybrid for 2021 and it comes equipped with an electric motor capable of 96 kW and is linked with a 3.0-litre V6 powertrain. The combined power output stands at 443 horsepower and 700 Nm of peak torque. With improvements to the hybrid system, the 2021 Bentley Bentayga now has a claimed electric only driving range of around 50 km in Europe.

The battery powered range has gone up by nearly 21 km compared to the outgoing model. According to the British luxury carmaker, the owners of the Bentayga Hybrid drives typically less than 50 km and thus the electric-only range will be sufficient for their driving requirements. Due to this, the V6 powertrain won’t have much work to do in typical scenarios according to the brand.

The electric motor is endorsed to help in giving a better fuel economy rating compared to the regular Bentayga. As you might expect, there have been some bespoke innovations including the Hybrid Efficiency Accelerator Pedal with a notch to help drivers tell when they are opting from the electric to V6 power and it can push back like Play Station controller’s triggers. 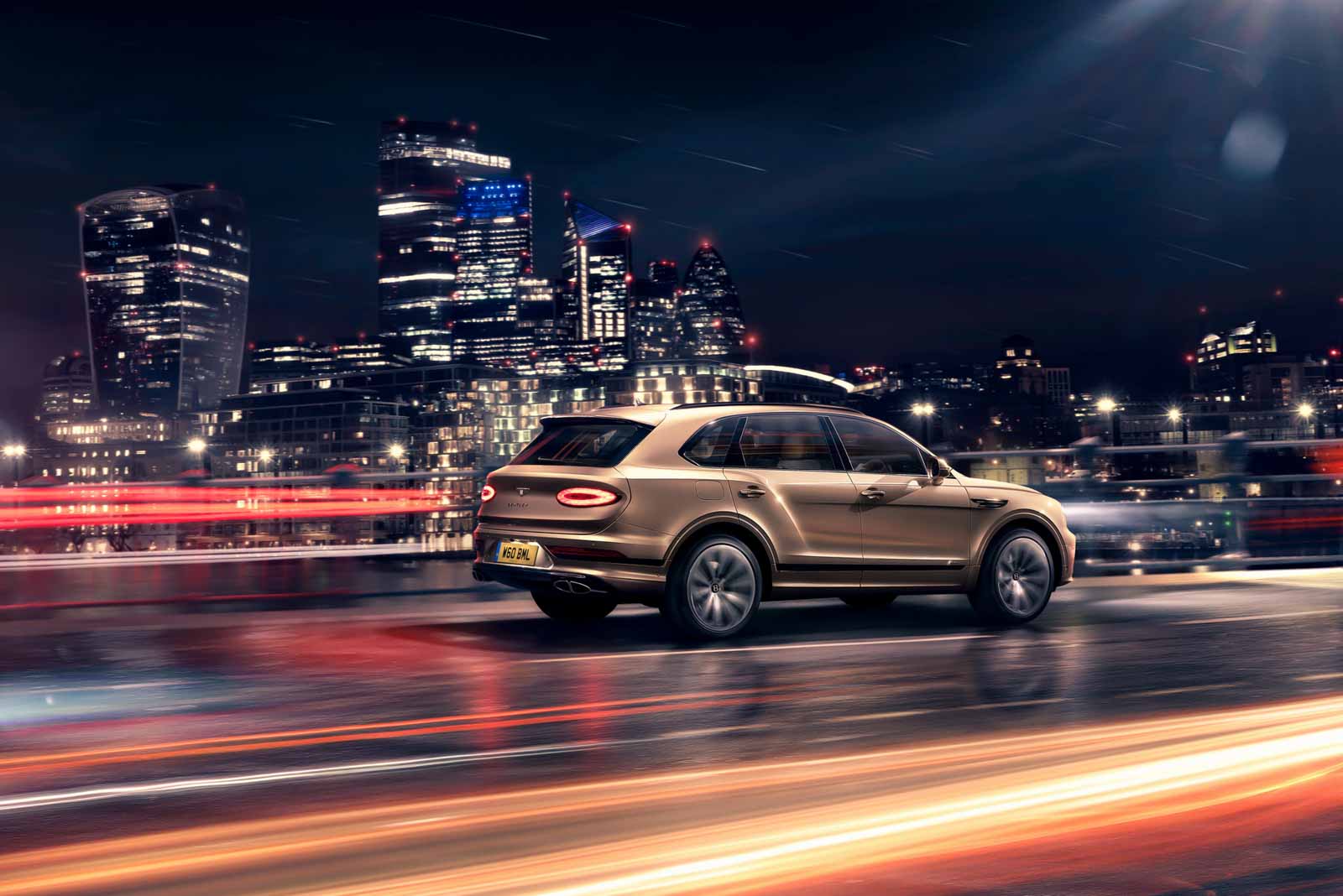 The throttle pedal will vibrate when taking a roundabout or in slow speed zone to encourage the drivers save some energy. The electric motor can operate at speeds of up to 135 kmph and the IC engine will kick in during that period. Bentley has also incorporated mechanical changes like improved brakes to the 2021 Bentayga Hybrid. 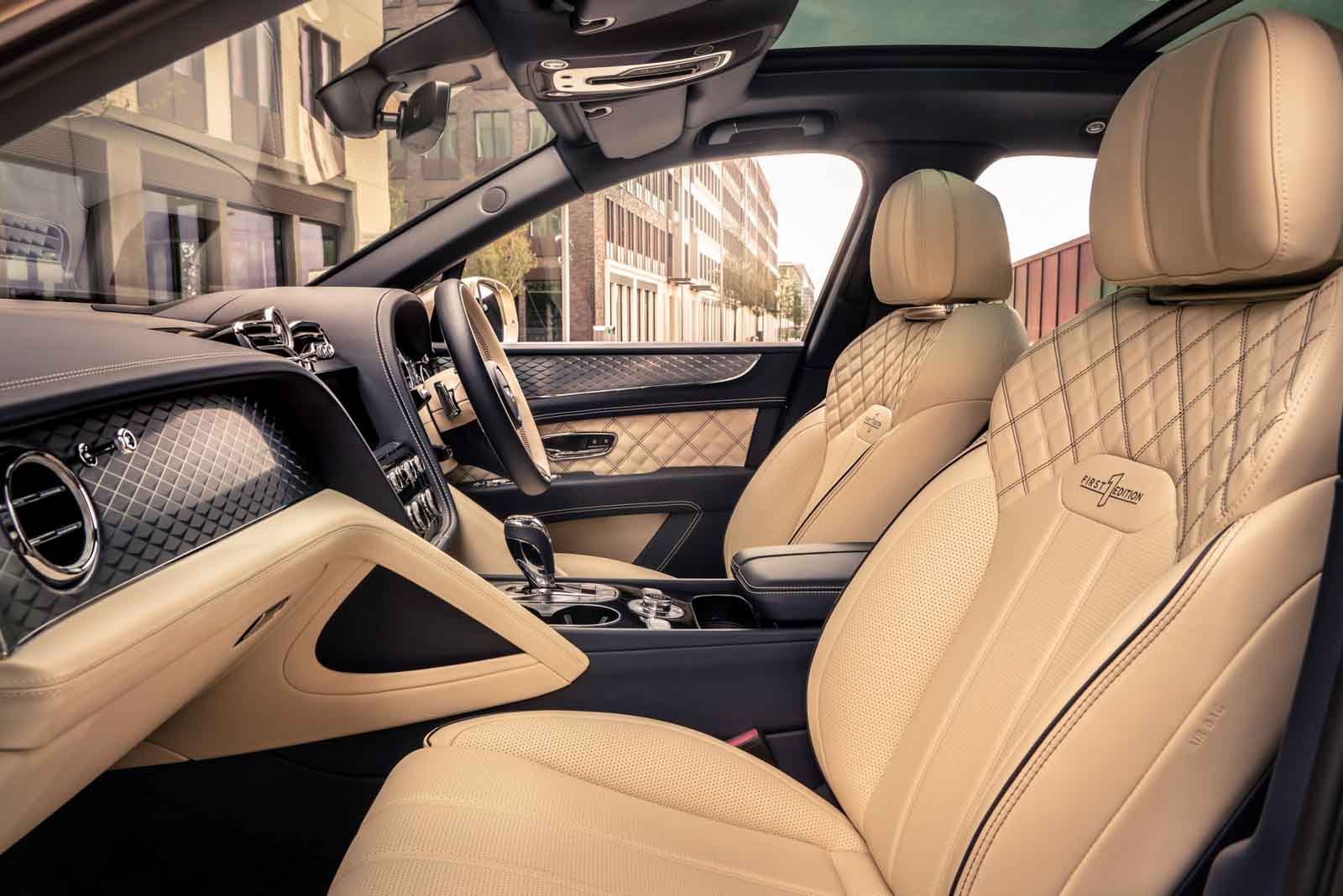 It also gets standard USB-C data ports and wireless phone charger and the standard Bentayga’s tachometer has been replaced to display engine speed with a dial showing when the car is in pure EV Drive. Alternatively, the engine rpm is shown if the combustion engine is operating for the Hybrid version and the battery status dial replaces the coolant temperature gauge.