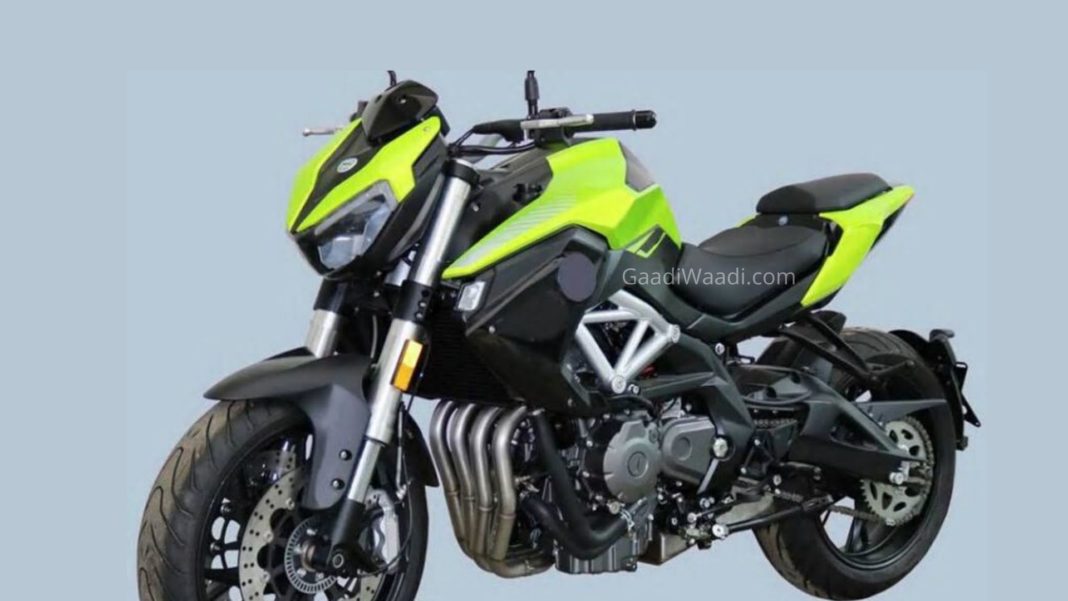 The Chinese-owned Italian two-wheeler manufacturer Benelli is all set to launch two new bikes in the market, namely the 600N and the Imperiale 530. While the latter is an all-new more powerful version of the Benelli Imperiale 400, the 600N will be replacing the TNT 600i in the manufacturer’s global line-up.

While the COVID-19 pandemic has halted automobile production across the globe, it hasn’t stopped Benelli from filing patents of the two bikes. Talking about the Imperiale 530 first, the said motorcycle looks strikingly similar to its smaller sibling sold here in India, the Imperiale 400.

The bike sports the same retro design, with its classic round headlamp and teardrop shaped fuel-tank. The only difference that you can notice with a naked eye is the dual-tone single-piece seat, as against the two-piece seat offered on its smaller sibling. The Benelli 530 is expected to be offered with a 530 cc engine, with a power output of about 30 PS. 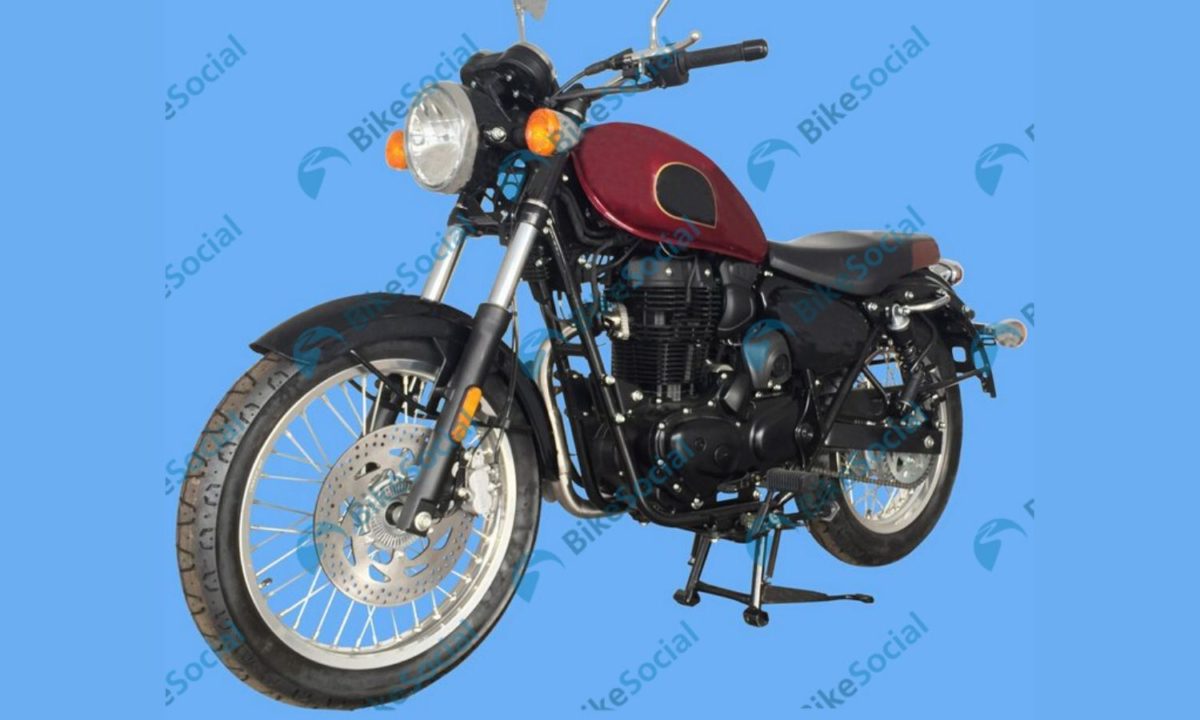 On the other hand, the upcoming 600N looks more aggressive than the bike it is set to replace, and it is also expected to be offered with features like a new TFT digital instrument cluster, new LED headlight etc. It will use the same 600 cc inline 4-cylinder engine as its predecessor. The said motor puts out 84 PS of maximum power at 11,500 rpm along with 54.6 Nm of peak torque at 10,500 rpm, and comes coupled with a 6-speed gearbox.

According to Benelli’s schedule which was previously leaked, the 600N is due to be launched in May, while the Imperiale 530 is set to make its debut in July. However, considering the ongoing coronavirus outbreak, the revelations might be pushed to a later date. 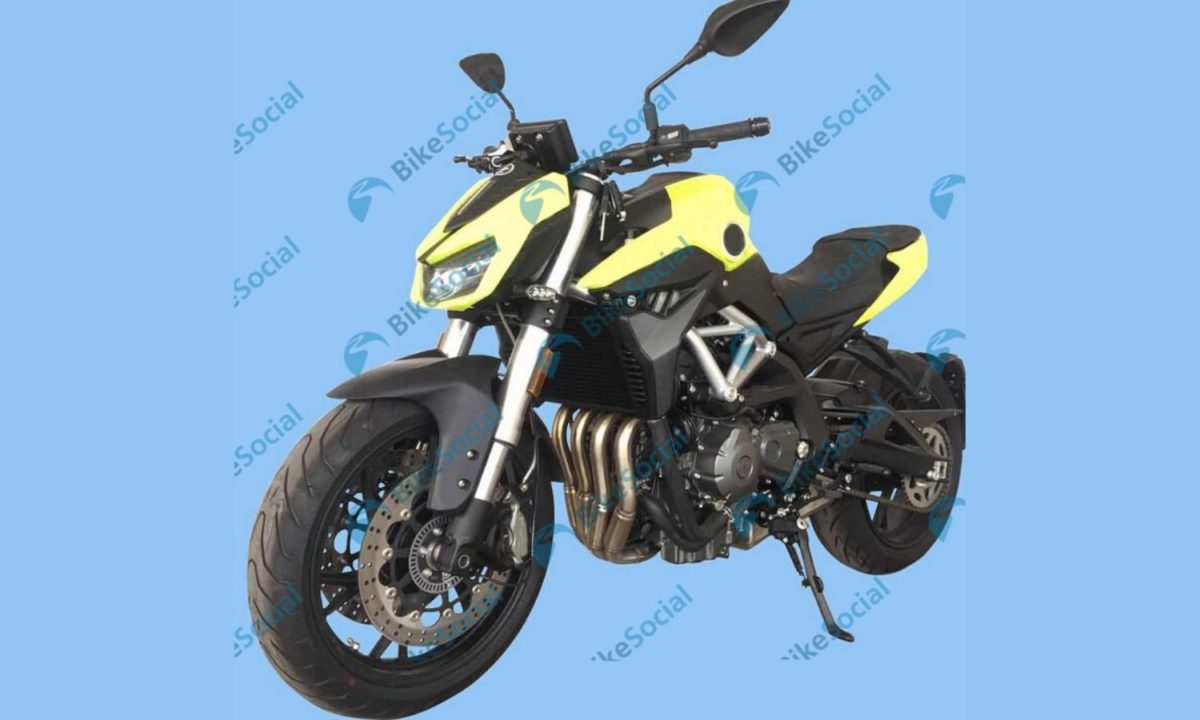 While Benelli does retail the TNT 600i in the Indian market as the company’s flagship model, we do not expect the 600N to be brought to the country anytime soon. On the other hand, the Imperiale 530 is also not expected to make its way to India, while its smaller sibling, the Imperiale 400 will soon be upgraded to comply with the latest emission norms.