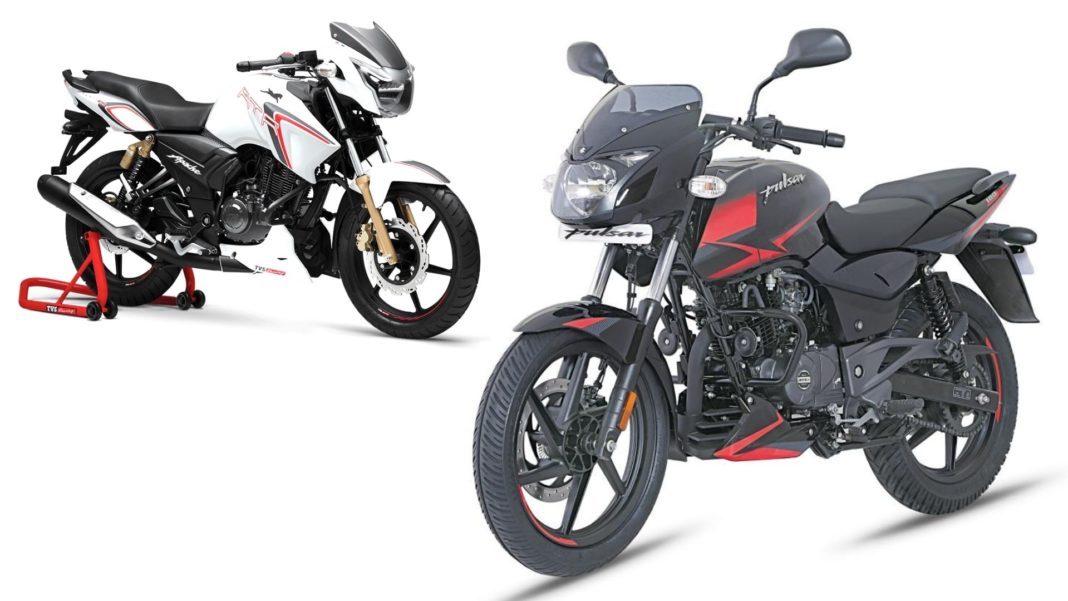 The newly launched 2021 Bajaj Pulsar 180 directly puts up against the TVS Apache RTR 180, but will also face competition from the Honda Hornet 2.0

Bajaj Auto recently launched the 2021 Pulsar 180 motorcycle in the Indian market, and the said bike will directly put up against the likes of the TVS Apache RTR 180 and Honda Hornet 2.0. The Pulsar 180 is essentially the naked version of the semi-faired Pulsar 180F, and uses the same mechanicals as the motorcycle it is based on.

But how does it fare against its biggest rival, the TVS Apache RTR 180? Here is a detailed specifications comparison between the 180 cc TVS motorcycle and the newly launched Bajaj Pulsar 180, take a look – 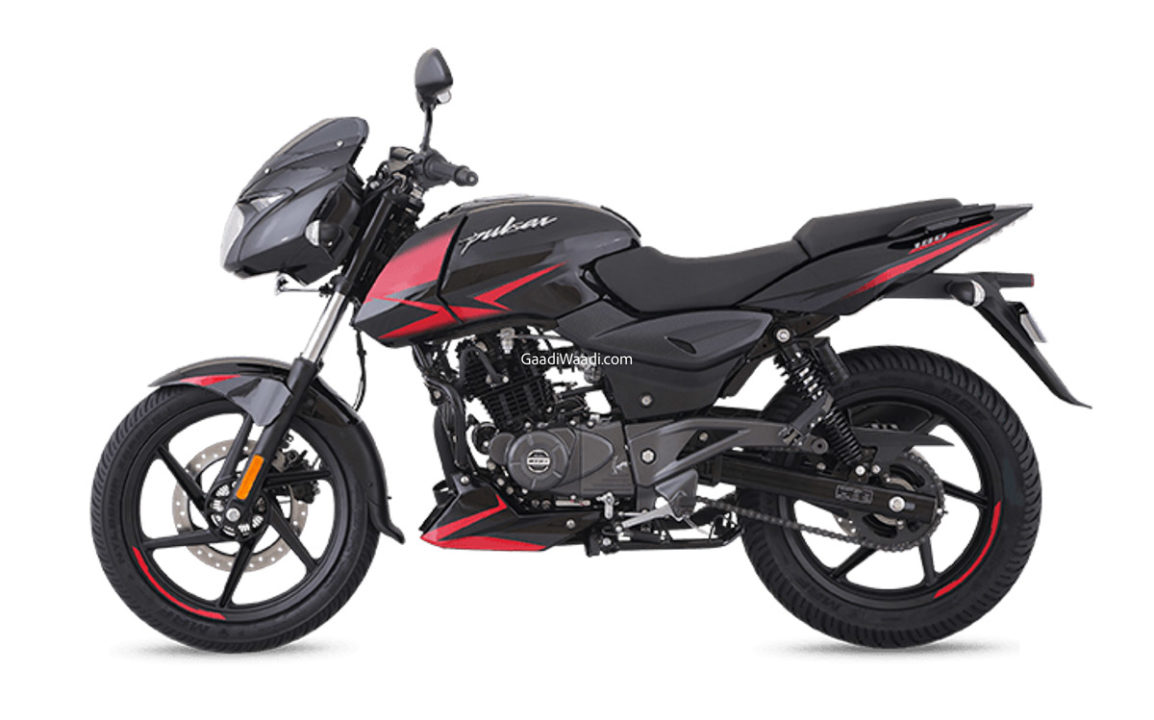 This means that the TVS Apache RTR 180 is 50 mm longer than the Bajaj Pulsar 180, however, the latter is 35 mm wider, 10 mm taller and has a 45 mm longer wheelbase as compared to the TVS bike. 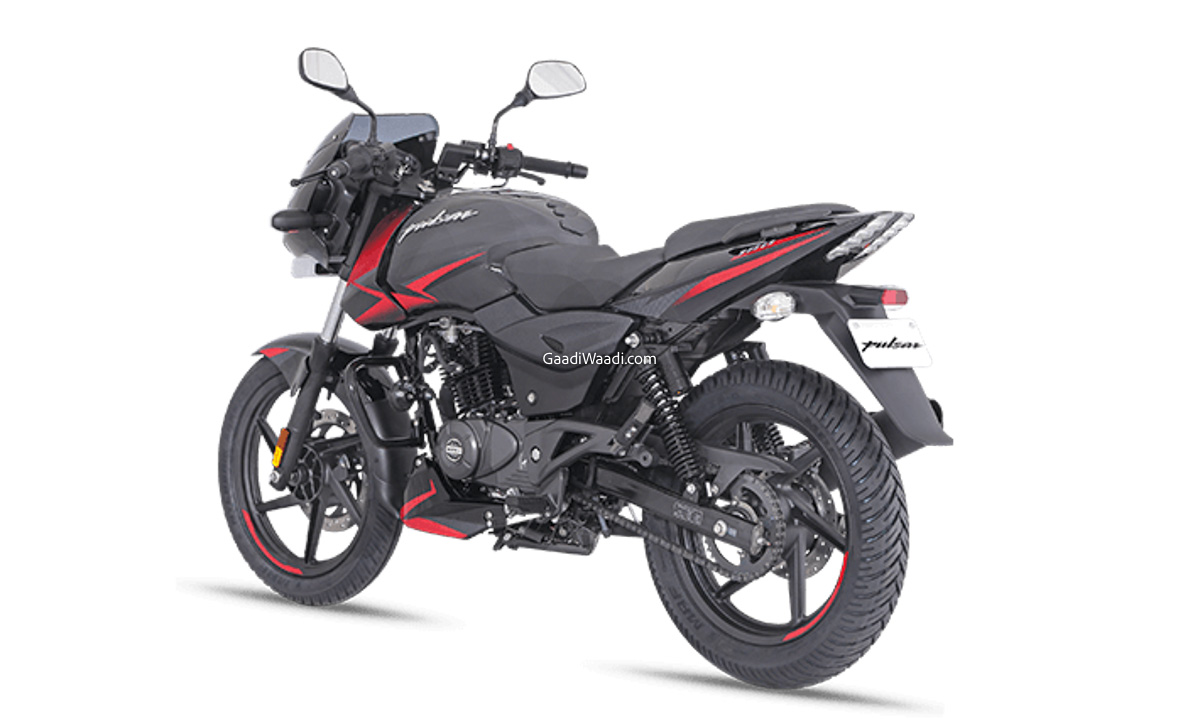 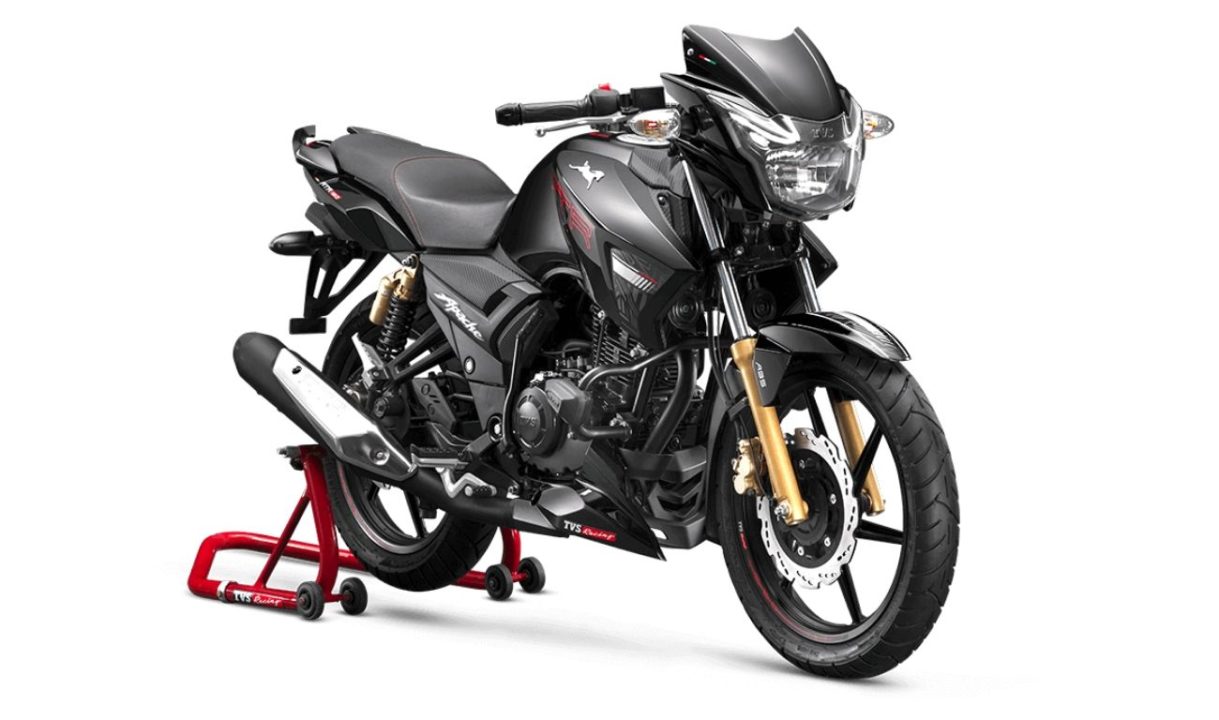 The TVS Apache RTR 180 also uses a telescopic fork suspension up front and monotube inverted gas-filled shock absorbers at the back with spring aid. The bike gets a 90/90-17 49P tyre upfront with a 270 mm petal disc, and a 110/80-17 57P section tyre at the back with a 200 mm petal disc brake, both wrapped in tubeless tyres.

Both the 2021 Bajaj Pulsar and TVS Apache RTR 180 are very evenly matched as far as price is concerned, but the former is slightly bigger in size as compared to the latter. On the other hand, the TVS motorcycle gets a range of features over the Pulsar 180, and is certainly a sportier bike as compared to its rival. The Bajaj Pulsar 180 is slightly more powerful, while the TVS Apache RTR 180 is torquier, which just goes on to prove how evenly matched these two motorcycles are on paper.