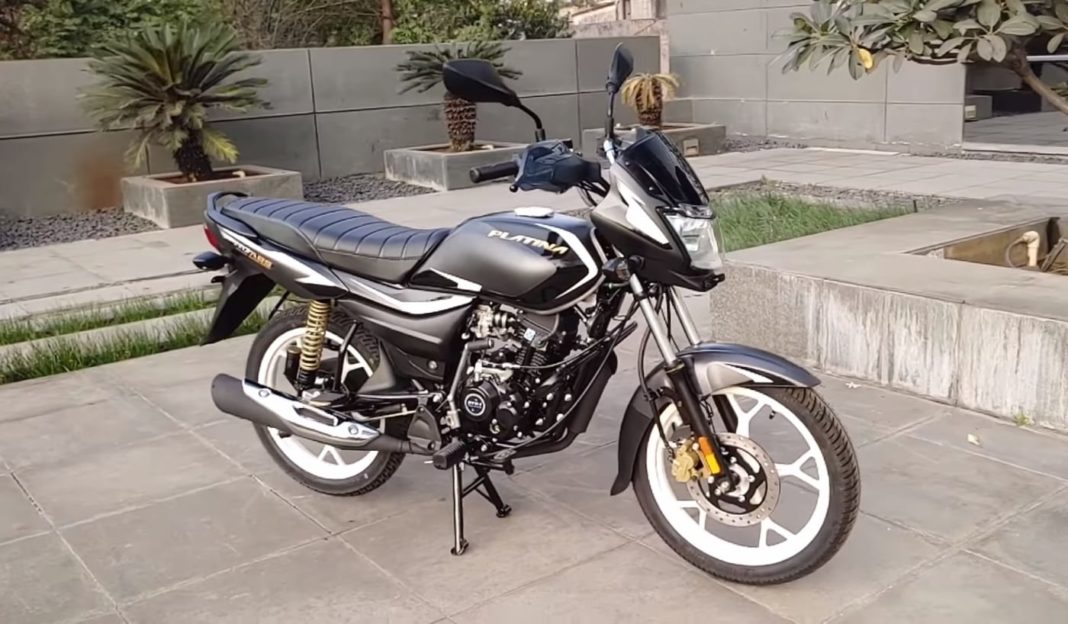 Following a recent set of spy pictures, Bajaj Auto has announced the launch of the Platina 110 with a single-channel ABS system. Being the first entry-level commuter motorcycle to do, the homegrown manufacturer is spot on with the pricing as it costs only around Rs. 1,300 more than the regular H-Gear variant. The government-mandated CBS (Combined Braking System) is enough for two-wheelers with an engine capacity below 125 cc.

However, adding an additional layer of safety is always a welcoming affair and the Bajaj Platina 110 has CBS utilising a 240 mm disc up front and a 110 mm drum brake at the rear. As expected, the range-topping ABS variant is equipped with a single-channel ABS system working in tandem with the front disc brake setup. To give it a competitive price tag, Bajaj has gotten rid of some features.

Compared to the standard Bajaj Platina H-Gear, the ABS version gets only an analogue speedometer, analogue fuel gauge and the odometer is positioned on the left hand side showing ABS indication, as opposed to the semi-digital unit on the regular model with gear shift indication, clock, low battery warning and trip meter. Bajaj has also given noticeable design updates to the ABS variant. 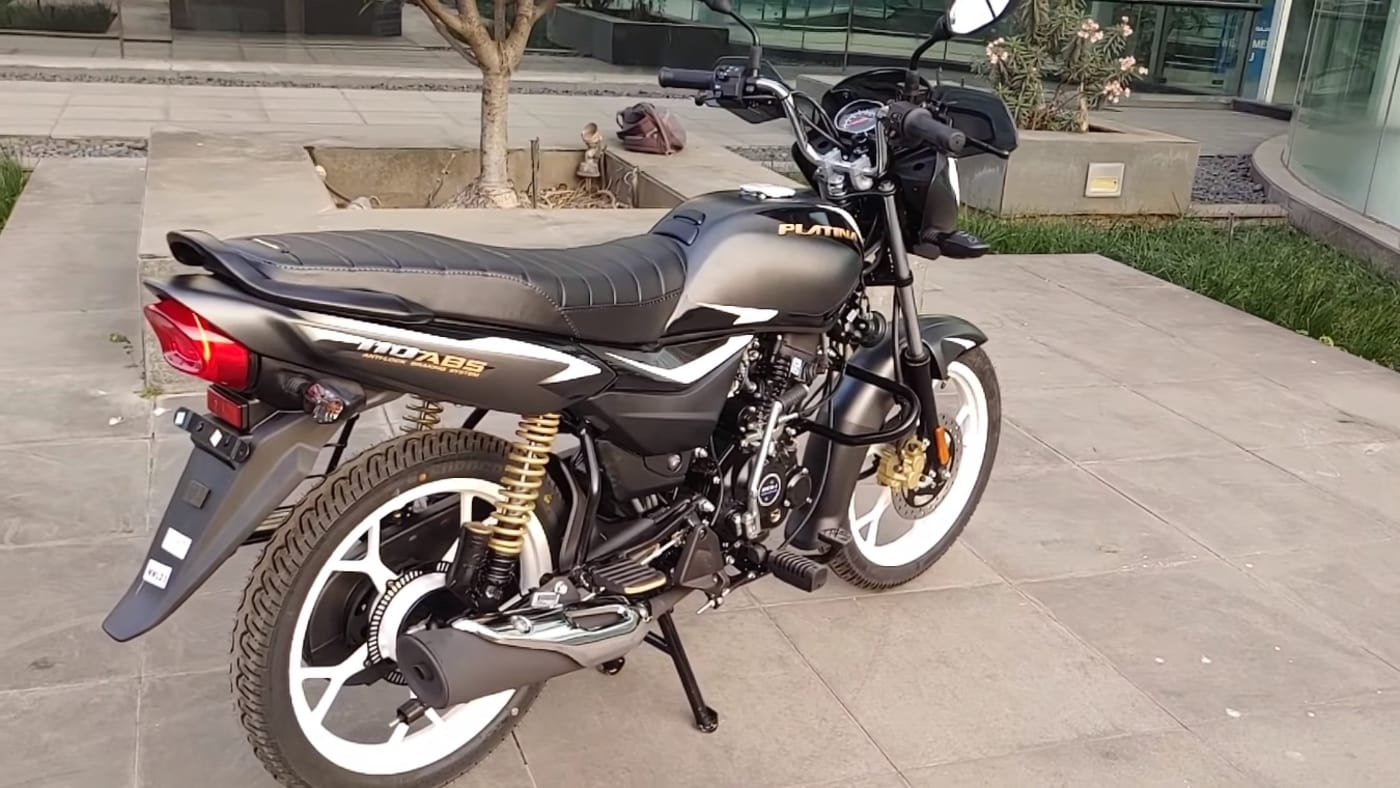 Or rather found ways to keep the production costs in check. The 2021 Bajaj Platina 100 ABS features regular bodily sticker works in place of the 3D Platina logo on the fuel tank. The key visual differentiator will undoubtedly be the inclusion of white coloured alloy wheels, as in the latest crop of Pulsar NS160, NS200 and RS200 motorcycles.

Elsewhere, you could also see ABS branding in gold colour along with new turn signals. As for the performance, the 115 cc single-cylinder EFi engine produces a maximum power output of 8.6 PS at 7,000 rpm and 9.81 Nm of peak torque delivered at 5,000 rpm. It is paired with a five-speed transmission. The suspension duties are handled by telescopic front forks and twin rear suspension. 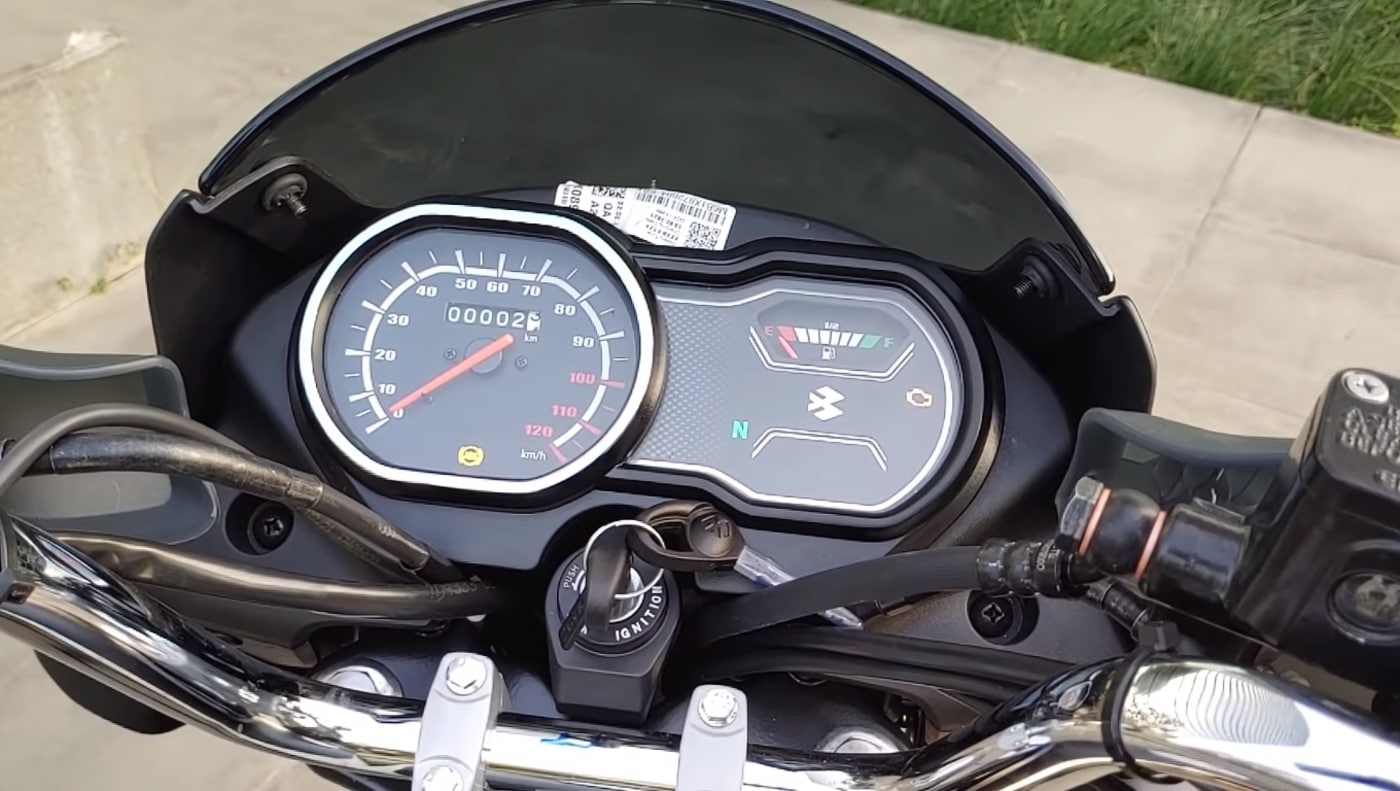 The Bajaj Platina 110 ABS costs Rs. 65,926 – around Rs. 1,300 more than the H-Gear version. We do expect more two-wheeler makers to hop on the bandwagon and introduce ABS variants on their entry-level commuters to further increase the safety quotient.