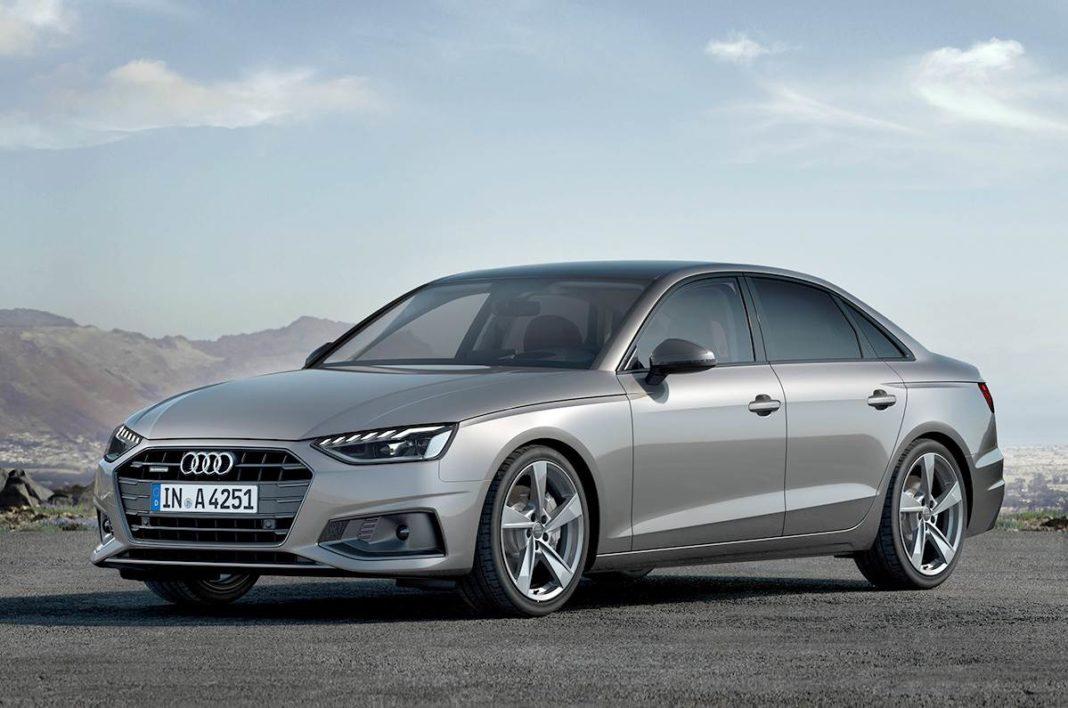 The pre-facelift Audi A4 was not upgraded to comply with the BS6 emission norms, but a new model is finally set to be launched in the country in 2021

Audi India had to discontinue the A4 luxury sedan from the Indian market since the car was not upgraded to comply with the BS6 emission norms which became mandatory earlier this year. However, the German carmaker has a launch overhaul planned for this year, and it will start with the introduction of the updated A4 sedan.

A mid-life facelift for the A4 is set to be launched this month, and it will pick it up from where the last version left off. Ahead of its debut, we have put together a list of the 5 things that you should know about the 2021 Audi A4 facelift, take a look –

Compared to the previous model, the upcoming 2021 A4 facelift gets some comprehensive changes that include a wider single-frame grille, new headlamps with daytime running lamps, tweaked front and rear bumpers as well as new LED tail-lamps. The alloy wheels will also likely be all-new. 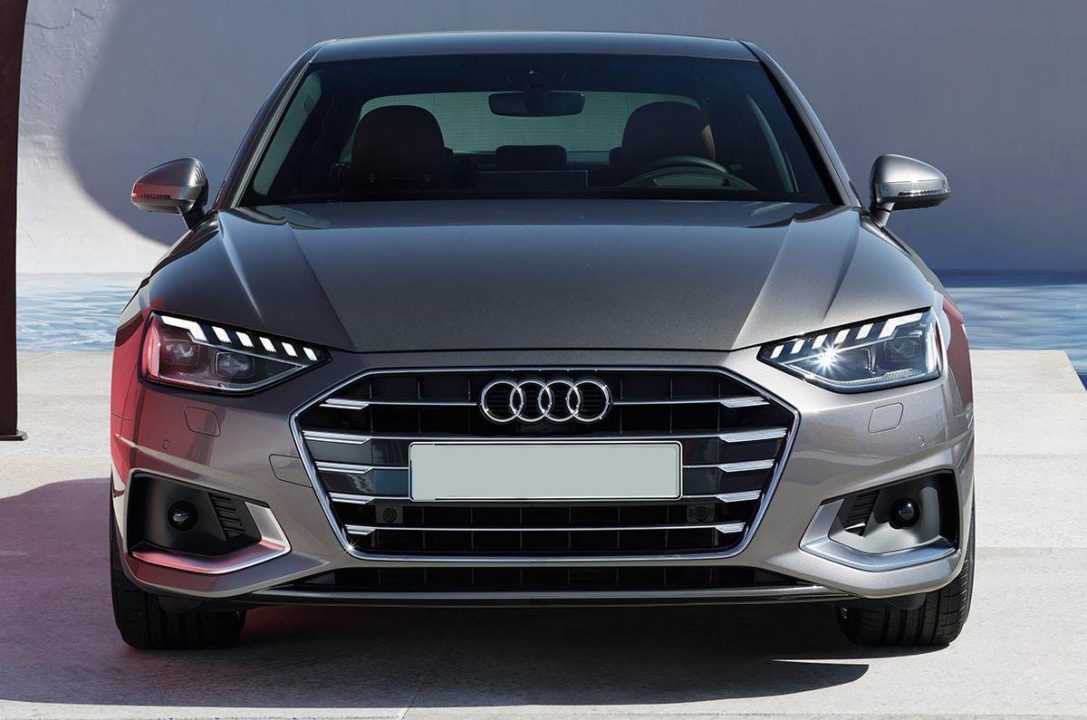 Powering the 2021 Audi A4 will be a sole 2.0-litre four-cylinder turbocharged petrol engine that also performs duties on the recently launched Q2 SUV. This engine puts out 190 PS of maximum power, along with 320 Nm of peak torque. The engine will likely be mated to a 7-speed DSG auto as standard.

We expect the range-topping trim of the A4 facelift to be equipped with features like  a 10.1-inch touchscreen infotainment system with Apple CarPlay and Android Auto, Audi’s ‘Virtual Cockpit’ digital instrument cluster, all-LED headlamps, multi-zone climate control, ambient lighting, an electric sunroof, electrically adjustable front seats and much more. 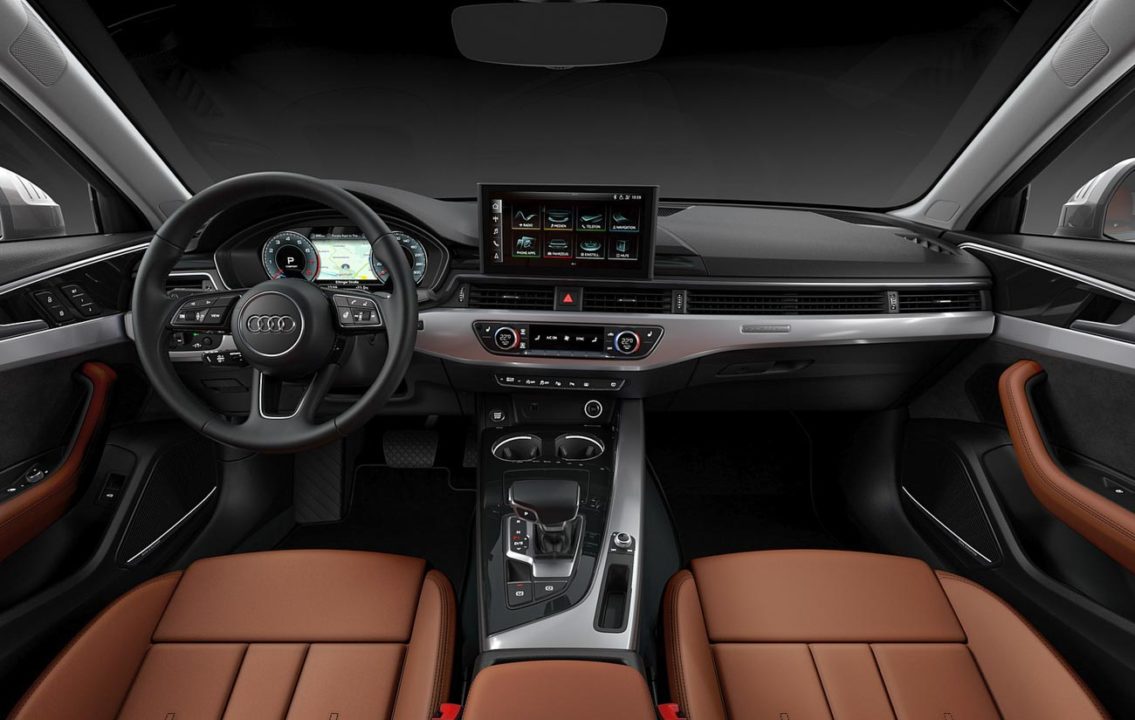 Audi is expected to price the 2021 A4 around the Rs 40 lakh (ex-showroom) mark, and the car will retain its rivalry with the likes of the Mercedes Benz C-Class, BMW 3 Series, Jaguar XE, while the said space will also soon be joined by the upcoming new Volvo S60.

Audi has already started taking pre-bookings for the A4 facelift, which can be booked against a payment of Rs 2 lakh. 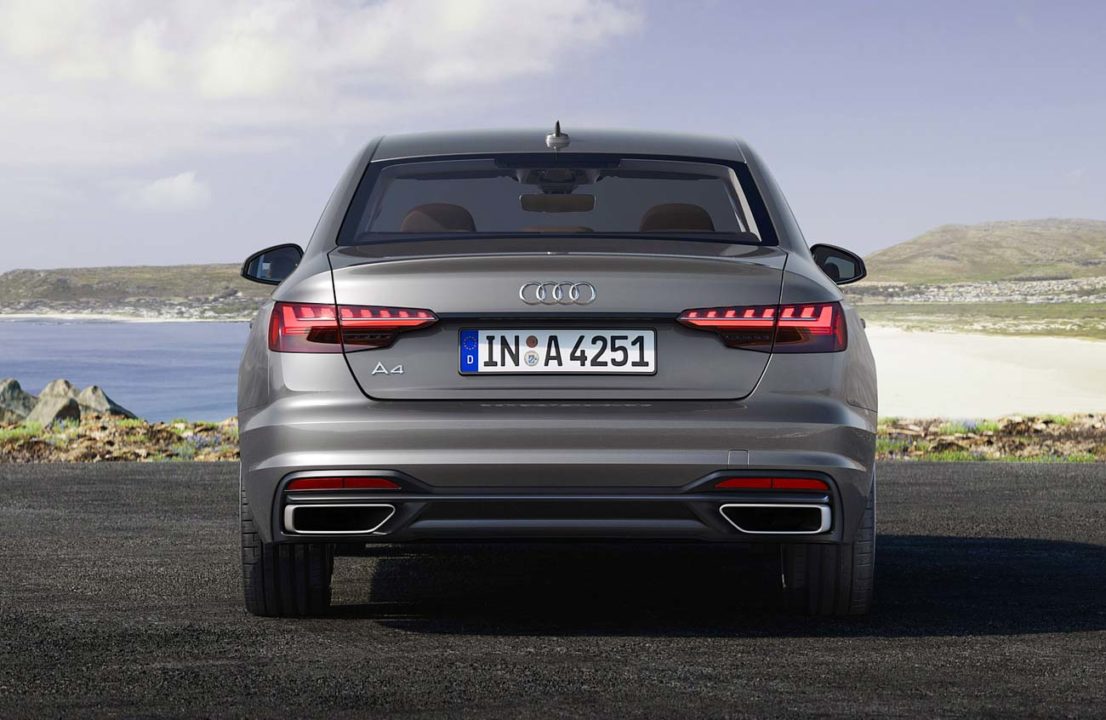 As a part of the pre-booking offer, Audi is including a 4-year comprehensive service package for people who book the car ahead of its launch.