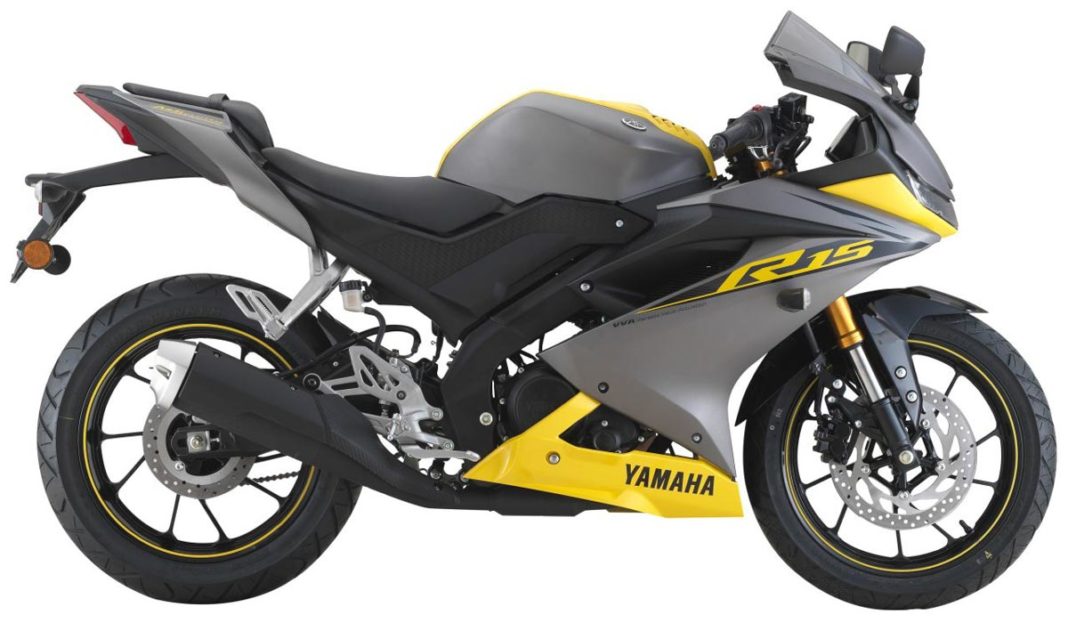 Yamaha has revealed the updated version of the highly popular YZF-R15 V3.0 for the Malaysian market and it costs RM11,988 (around Rs. 2 lakh). The Japanese manufacturer did not add any mechanical upgrades and instead gave the faired motorcycle new graphics and colours to keep the ball rolling in its favour. The three new paint schemes introduced are Matte Black, Yellow and Racing Blue.

The same colour options are already available in the Thai market. We can expect Yamaha to launch the new paint schemes in India as well in the coming months. To keep the pricing competitive, Yamaha removed some of the premium bits in the India-spec version as the inverted front forks are replaced by conventional telescopic units.

However, the markets like Malaysia and Thailand, the Yamaha YZF-R15 continues to be suspended on the USD front forks and pre-load adjustable monoshock rear suspension. As for the brakes, it comes fitted with 282 mm front disc and 220 mm rear disc. Other main features include all-digital instrumentation and LED headlamp setup taking inspiration from the bigger faired motorcycles. 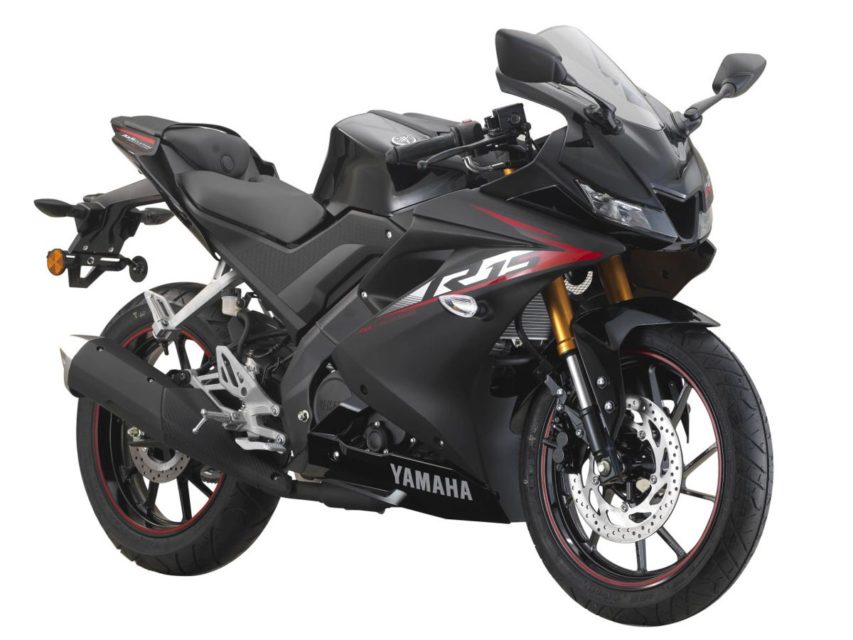 Built on a deltabox frame and having aluminium swingarm, the Yamaha YZF-R15 derives power from a 155 cc single-cylinder liquid-cooled engine with VVA (Variable Valve Actuation) technology. It is good enough to produce a maximum power output of 19.3 PS and 14.7 Nm of peak torque. The powertrain is connected to a six-speed transmission with slipper clutch as standard fitment.

Earlier this year, Yamaha introduced the MT-15 naked streetfighter based on the R15 V3.0 and it competes against KTM Duke 125. Having received a good response, Yamaha could be planning to debut the XSR155 that has plenty in common with the R15 V3.0 including the mechanicals sometime next year as well. It is expected to open up a niche neo-retro entry-level motorcycle segment in India. 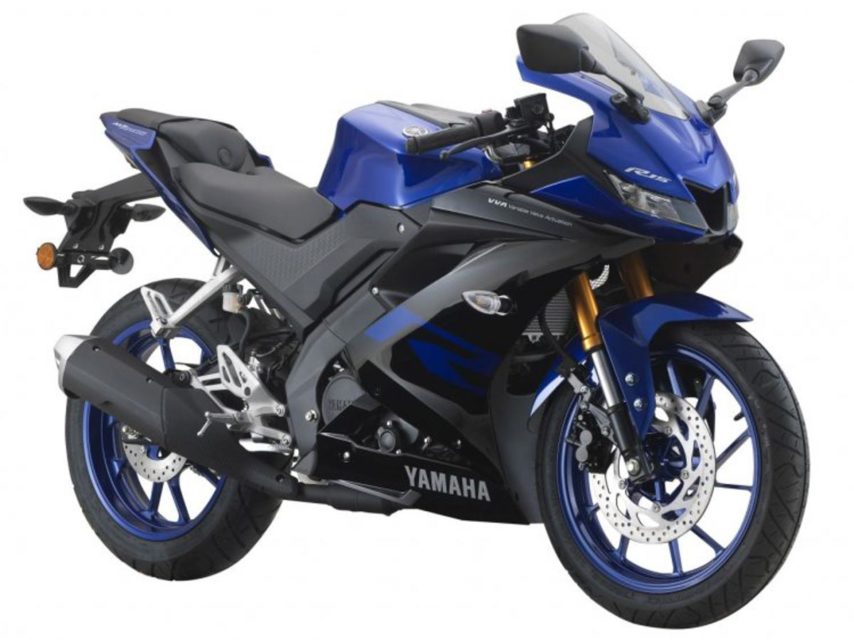 Just as other manufacturers, Yamaha will be upgrading its lineup to meet BSVI emission standards in the coming months and it will result in an increase of prices.