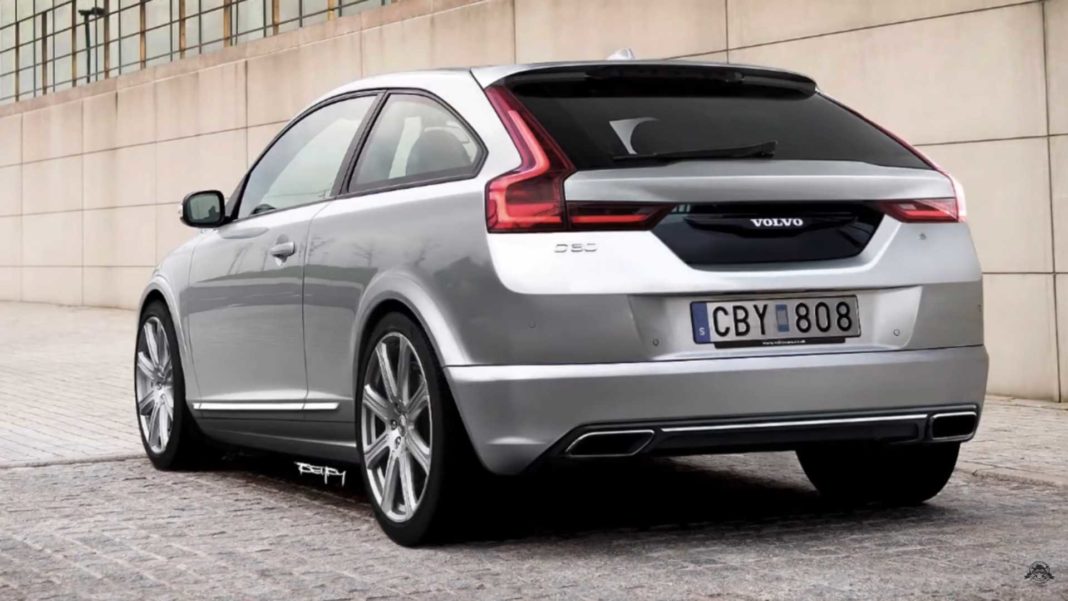 The C30 was a luxury compact hatchback sold by Volvo between 2006 and 2013. When the first generation’s lifecycle came to an end, Volvo opted not to introduce the next avatar. The three-door front-engined model derived power from inline four cylinder and straight five engines and was based on the C70 range. It shared the Volvo P1 architecture that could also be found in first-gem Kuga.

Following the C30’s discontinuation, the V40 and XC400 took its place. The C30 used to be the entry-level model from the Swedish manufacturer and had an eccentric rear stylish with frameless glass rear hatch acting as a tribute to the Volvo 480 and P1800 ES. It could not perform well in sales mainly due to its unique design compared to other compact premium hatchbacks sold across Europe.

We do not have an official word on whether the C30 will return or not in the near future, but the rendering images created by TheSketchMonkey do let us have our hopes alive. Volvo has seen tremendous success in the global markets over the last several years and it has something to do with its constantly evolving design language adopted by the brand.

TheSketchMonkey imagined the revival of the C30 as a 2020 or 2021 MY version borrowing latest styling philosophy followed. While the overall dimensions and size of the premium hatchback have been retained, he removed the signature glass rear hatch for a more conventional rear derived from the XC40. This enables a new set of vertical tail lamps and it bodes well with the design.

Removing the rear glass hatch might not go well with the purists who expect to have C30 revived but considering that the rendering is a more modern alignment, we do not complain. The Gothenburg-based brand may never resurrect the C30 on its range again but more accessible compact SUVs and hatchbacks are definitely in the pipeline with electric powertrain in the coming years.

The new generation Volvo C30 is imagined by the rendering artist to be equipped with a hybrid powertrain capable of producing 480 horsepower, mated to an all-wheel-drive configuration.