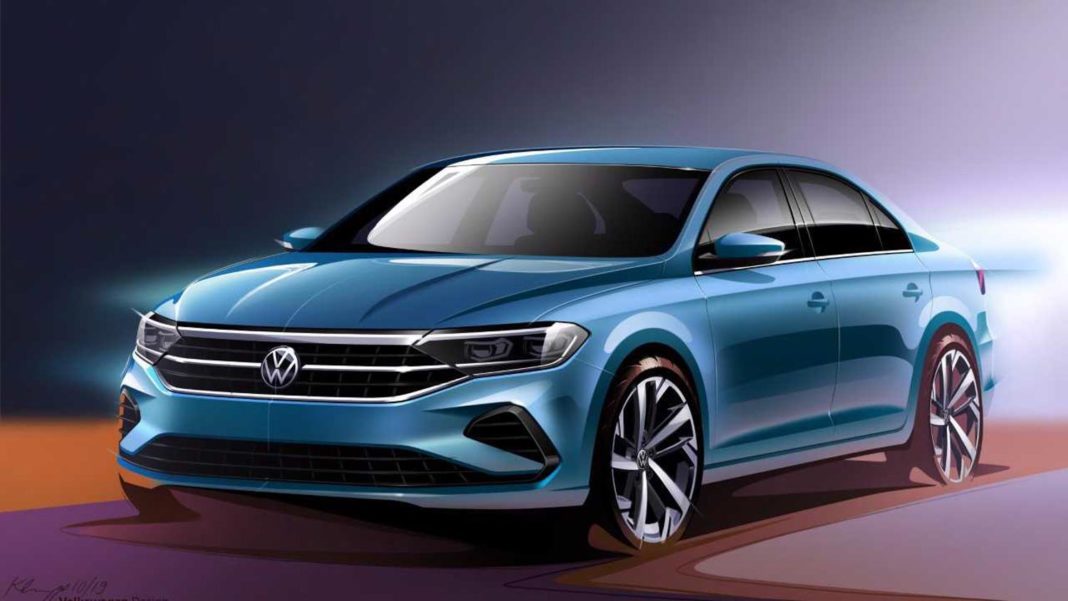 The Indian market will get a different next generation VW Vento in 2022, while the model that is about to be revealed will be launched in Russia in the coming days

Recently, Volkswagen India unveiled the Taigun SUV for India at a high voltage event that also saw the debut of the Skoda Vision IN concept. The production versions of both these models will launch later this year and will be followed by a slew of other India-specific products. As a part of the company’s India 2.0 strategy, the current VW Vento will get a replacement within a couple of years.

However, the Russian market is about to receive an all-new 2020 VW Vento in the coming days. The upcoming model was recently teased by the carmaker. It may be noted here that the India-bound version will be completely different and is currently in initial stages of development. It will share the MQB A0 IN platform of the Taigun and Vision IN.

The last-gen Polo-based VW Vento sedan on sale in India has been available in many other markets across the world under various nomenclatures. In Russia, this model is called the VW Polo. Also, the Latin American car market received the VW Virtus sedan a couple of years ago, but the company has chosen to use a different approach for various other markets. 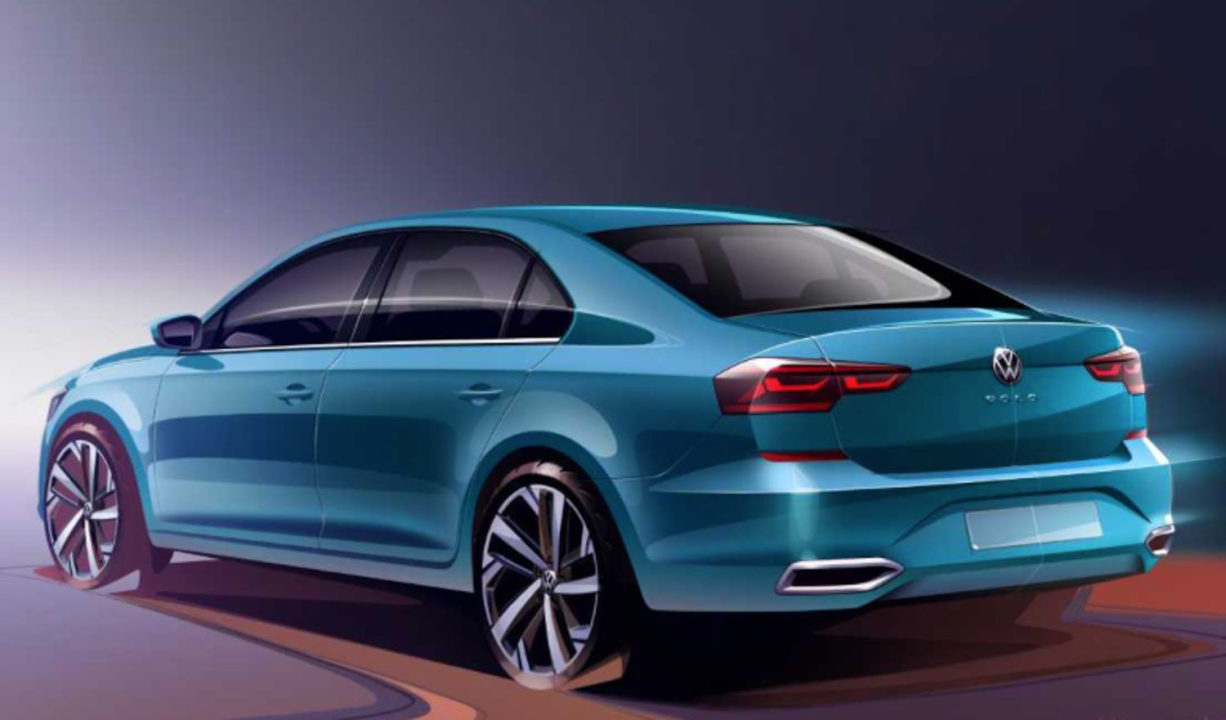 For Russia, Volkswagen has simply derived the new-gen VW Vento out of the second-gen Rapid that debuted in December 2019. What this means is that like the outgoing generation, even the new model is underpinned by the last-gen Polo’s platform. Its styling package is similar to that of the new-gen Jetta. The interior is fairly upmarket and comes with a range of features

Other than automatic climate control, full-digital instrument cluster and 8.25-inch touchscreen infotainment unit, the 2020 VW Vento for Russia even comes with
heated rear seats and heated steering wheel. In terms of dimensions, the 2020 VW Vento measures 4,483 mm in length, 1,706 mm in width and 1,484 mm in height. 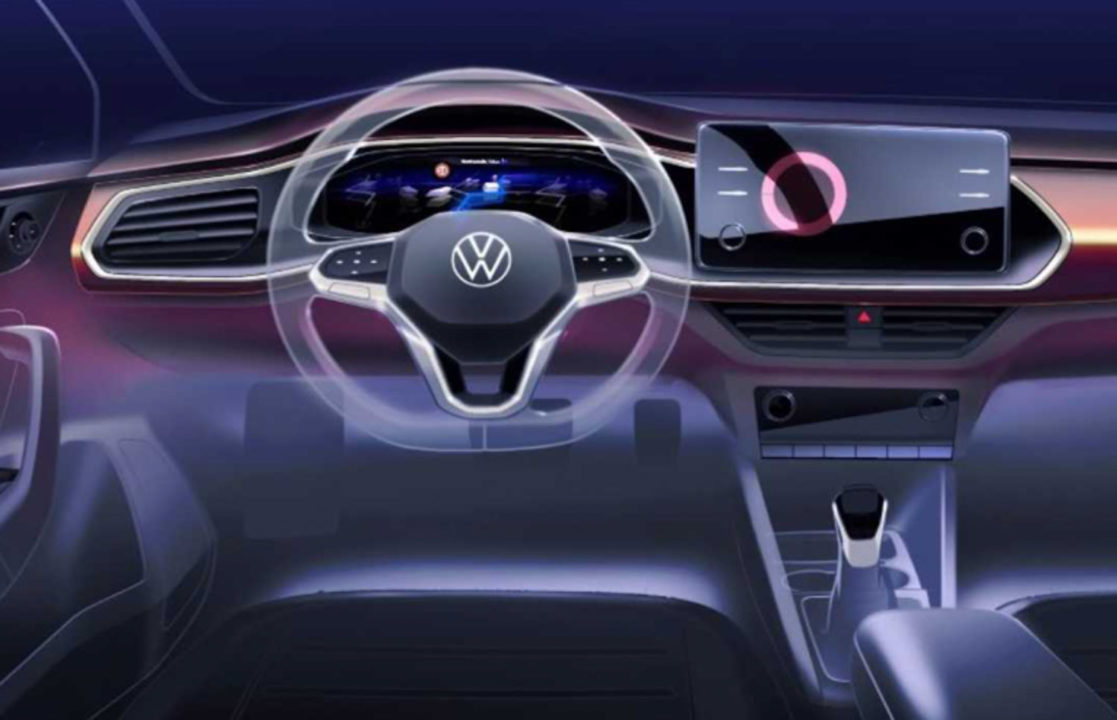 Boot space stands at 550 litres. Engine options for the new model include a 1.6-litre petrol and a 1.4-litre petrol unit. The former outputs 90 PS, while the latter offers 125 PS. Like we said, this car isn’t India-bound and we would instead receive a new-gen model based on the MQB A0 IN platform in a year or two from now.