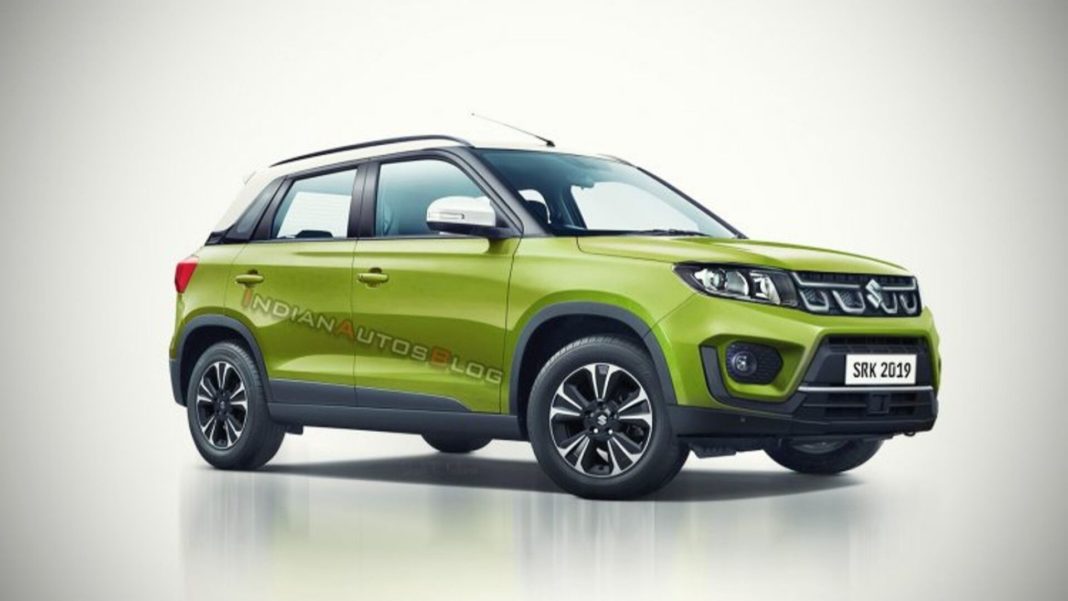 The facelifted Vitara Brezza is expected to launch in the coming months with subtle exterior and interior updates, it could accompany Glanza as the second rebadged product

Maruti Suzuki India Limited (MSIL) is at the midst of the transition towards BSVI emission standards and has proactively been upgrading its vehicles to meet the stringent norms coming into effect from April 1, 2020. The company has the widest portfolio of BSVI models currently than any other brand across the automotive industry.

The largest carmaker in the country began introducing BSVI engines in April 2019 and it has been consistent with it as more than three lakh BSVI vehicles were sold already. The new emission regulations meant that Maruti Suzuki won’t be selling diesel engines from the deadline date due to high costs involved in the engine upgrades.

The possibility of BSVI powertrains in the future cannot be ruled out and it could depend on customer requirements in a particular segment. Maruti Suzuki will be adding a new petrol engine to the Vitara Brezza’s lineup, as the existing Fiat-sourced 1.3-litre DDiS 200 will soon be shown the exit doors.

The 1.5-litre four-cylinder K15B SHVS petrol engine that debuted in the Ciaz and serves the purpose in Ertiga and XL6 will more likely be the go-to option for Maruti Suzuki. It should be good enough to produce 104.7 PS and 138 Nm of peak torque and is mated to either a five-speed manual or a four-speed torque converter AT.

Maruti Suzuki will use the opportunity to bring in a mid-life facelift for the subcompact SUV as subtle cosmetic changes and feature updates are believed to be on the cards. This will keep the Vitara Brezza stretch its lifespan until the next generation arrives probably in the next two years. 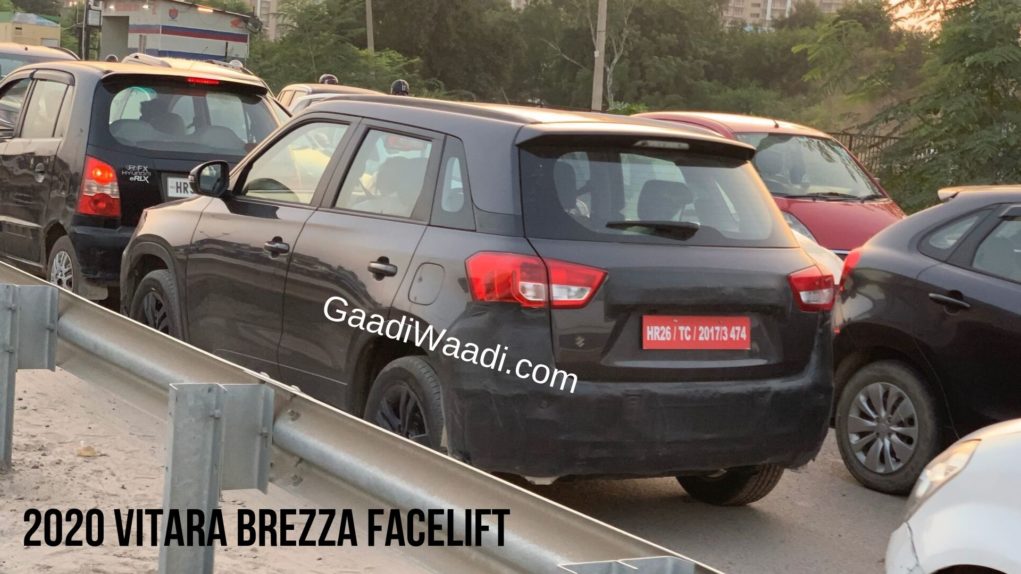 The facelifted Vitara Brezza could accompany Toyota Glanza as the second rebadged product from the Suzuki-Toyota alliance. With minor exterior changes, the rebadged five-seater likely to be retailed through Toyota Kirloskar Motor’s dealerships across the country as well with the petrol engine specification from early 2020 and will be replaced by new-gen by late 2021.