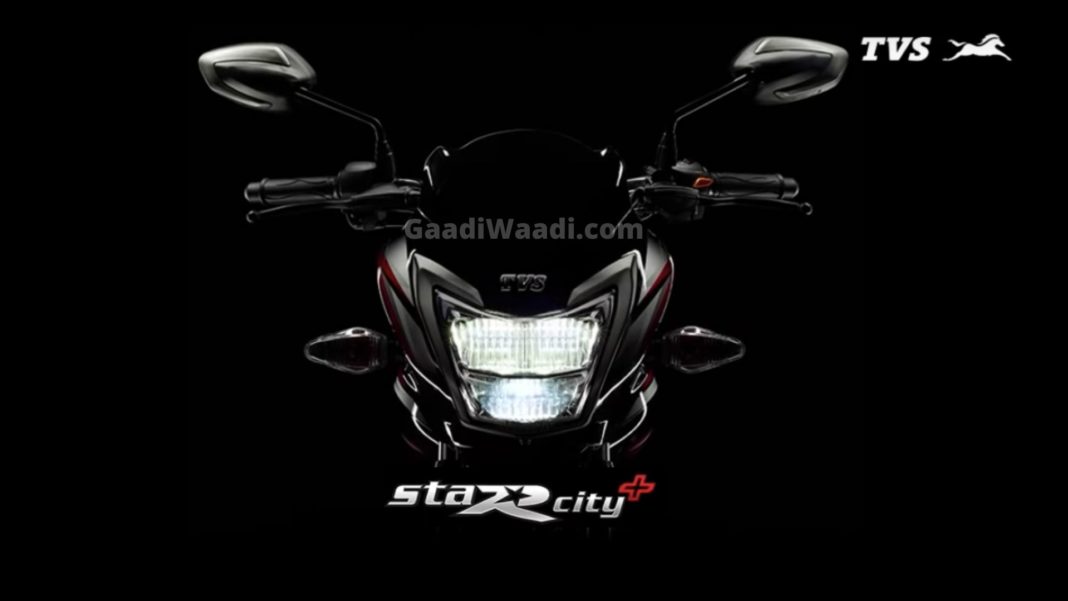 After launching a special edition of its Star City Plus in September last year, the Hosur-based bike manufacturer is now preparing to introduce the 2020 TVS Star City Plus executive commuter motorcycle. The new model likely to be launched on January 25. It will be followed by the introduction of the BSVI-compliant TVS Apache RR310 on January 30.

It may be noted here that it was earlier speculated that the homegrown two-wheeler manufacturer would introduce an electric scooter on the 25th of this month. However, a look at the company’s official website reveals a short teaser clip of the 2020 TVS Star City Plus, which is, in all probability, the new model that will be introduced later this month.

As expected, the 2020 TVS Star City Plus will have a BSVI-compliant motor along with an updated styling package. While details are scarce at the moment, the teaser published by the manufacturer gives us a glimpse of the new bikini fairing that seems to house an LED headlight. Other than this, the motorcycle is also expected to offer new side panels and, possibly, updated graphics.

While details of the powertrain for the 2020 TVS Star City Plus aren’t available at the moment, there are good chances that the motorcycle would receive a BSVI-compliant version of the 109.7 cc motor that powers the current version.

In its current state, the single-cylinder engine of the TVS Star City Plus outputs a maximum power of 8.3 bhp at 7,000 rpm and a peak torque of 8.7 Nm at 5,000 rpm. The motor comes mated to a four-speed constant mesh transmission. 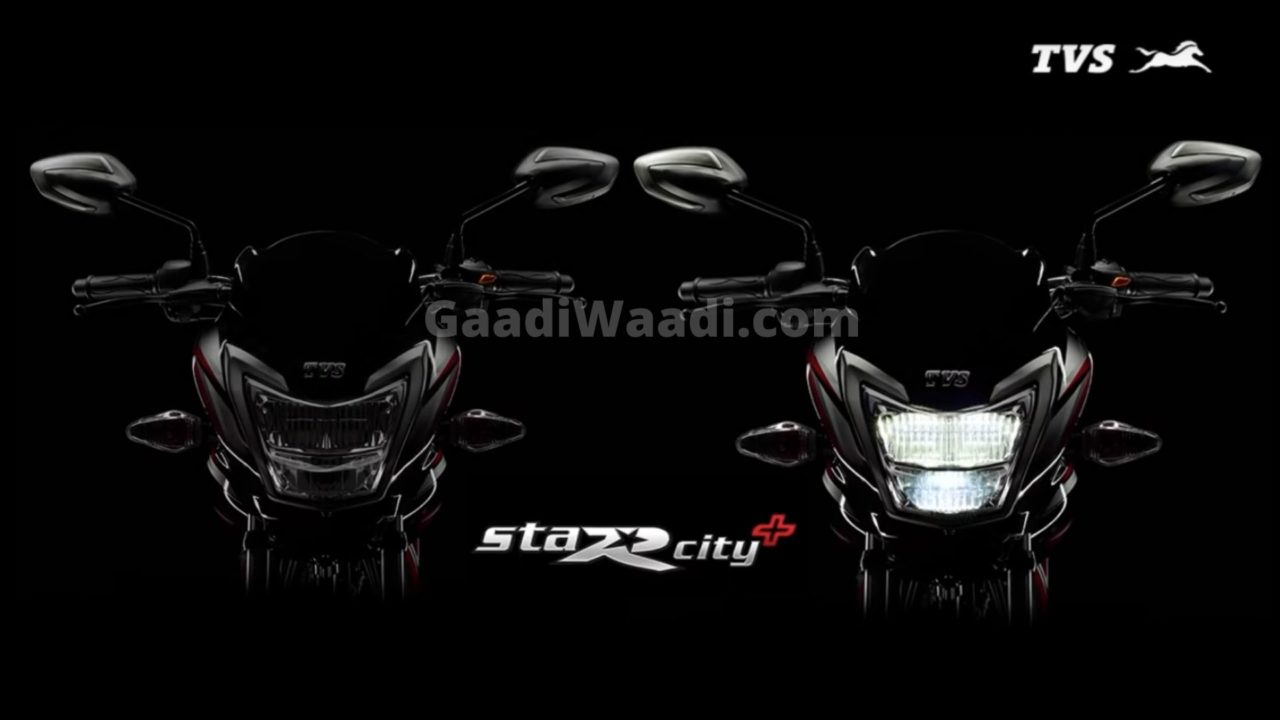 In all likelihood, the power and torque figures of the engine that will power the 2020 TVS Star City Plus won’t be too different from those of the current model. Also, akin to the current motorcycle, the updated version will have a telescopic oil damped front suspension and a set of 5-step adjustable hydraulic rear shock absorbers. Braking will be courtesy of
drum brakes on both wheels, with a 130 mm diameter unit on the front wheel and a 110 mm diameter unit on the rear.