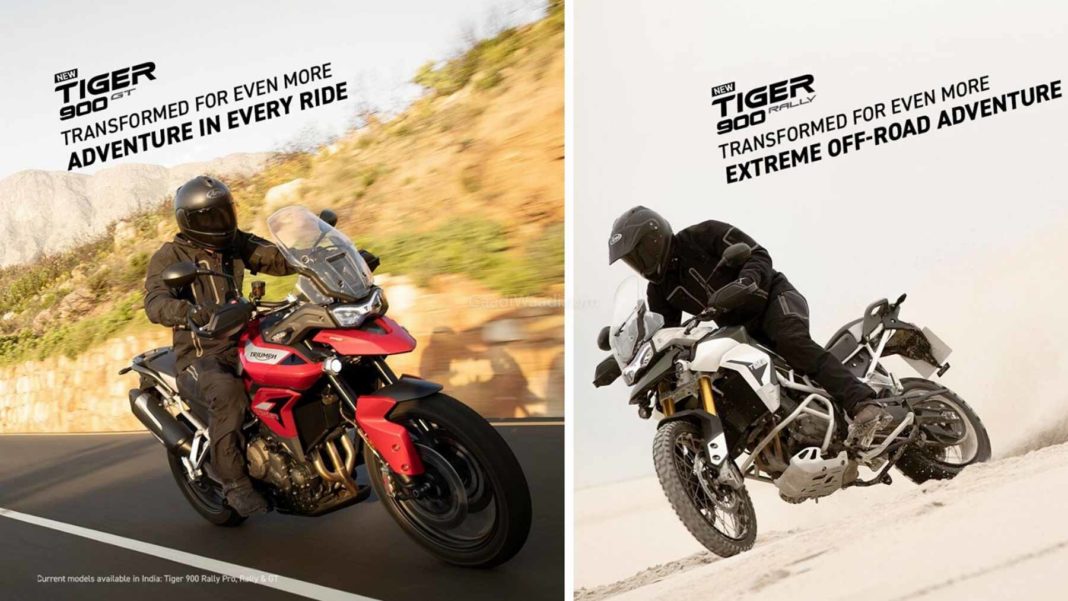 2020 Triumph Tiger 900 is sold in GT, Rally and Rally Pro variants and is more lighter, better equipped and gets an upgraded design

Triumph’s India division has today launched the new Tiger 900 in three different trims. The 2020 Triumph Tiger 900 GT is priced at Rs. 13.70 lakh while the Rally and Rally Pro variants cost Rs. 14.35 lakh and Rs. 15.50 lakh respectively (all prices, ex-showroom pan India). It must be noted that the GT version is the more road-focussed of the three variants that are made available.

Compared to the old Tiger 800, the British manufacturer has presented the Tiger 900 at a higher premium as the GT variant is Rs. 1.70 lakh more expensive while the Rally and Rally Pro editions come at only a slight premium compared to the XCx and XCa variants respectively. The 2020 Triumph range features an upgraded design, along with more equipment and performance.

The company has gone on to say that every component in the new 900 is brand new as nothing has been carried forward from the Tiger 800. The stylish comprises of sharper headlights, new windscreen and redesigned beak while the seat, exhaust system and fuel tank are new. The Tiger 900 is significantly more compact in comparison with improved ergonomics and more advanced technologies especially on the electronic side. 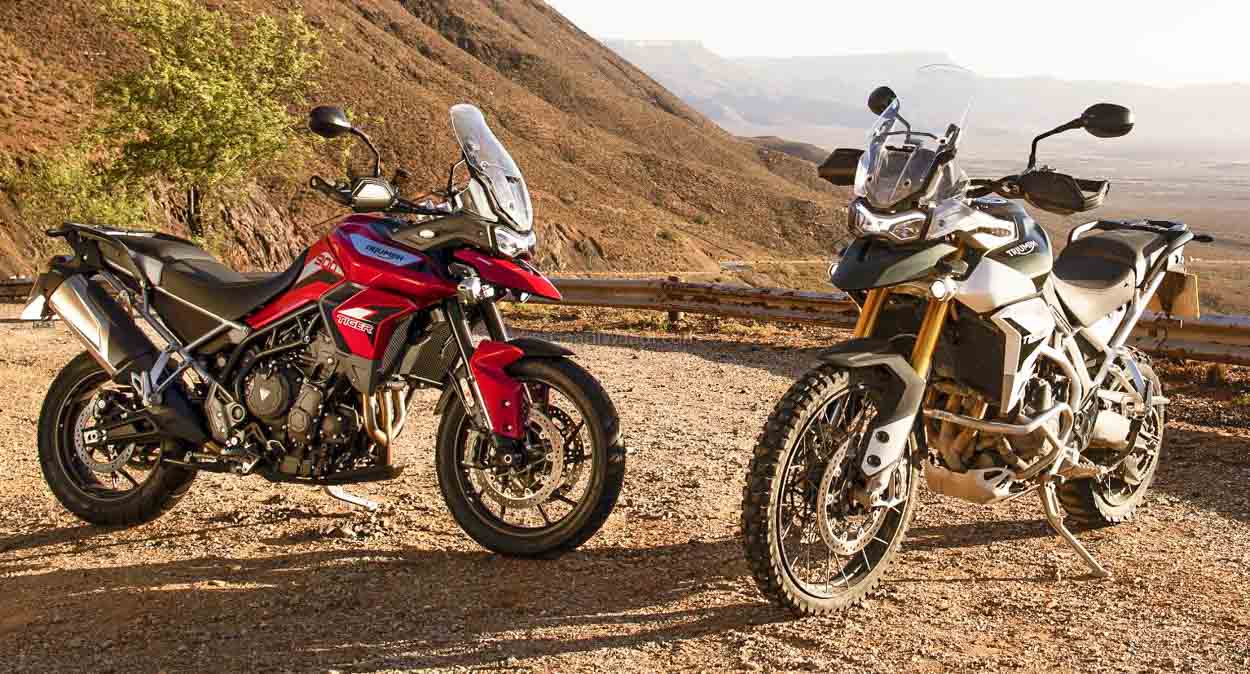 As for the performance, the Triumph Tiger 900 is equipped with a newly developed 888 cc three-cylinder engine, which is good enough to generate a maximum power output of 92.6 bhp and 87 Nm of peak torque. This makes the new model 8 Nm torquier than its predecessor. Triumph engineers have made notable mechanical updates to ensure better low-end grunt and the revised firing order stands at 1-3-2.

For better riding dynamics, the Tiger 900 has shed a lot of weight too. The off-road based Rally and Rally Pro variants are suspended on Showa units while the GT gets Marzocchi springs. The electronic rider assistance has seen a huge leap alongside improved safety technologies including different riding modes, traction control, cornering ABS, bi-direction quick shifter and so on. 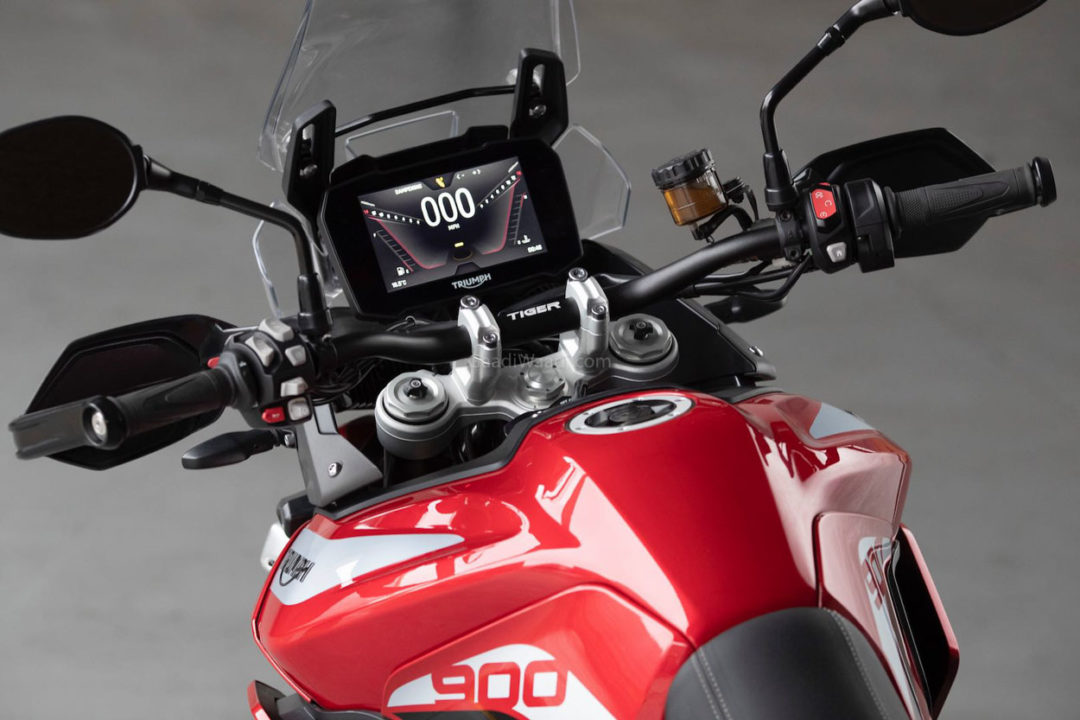 The 2020 Triumph Tiger 900 rivals Ducati Multistrada 950, BMW F850 GS, Kawasaki Versus 1000 and Honda Africa Twin with a more promising package than its predecessor.