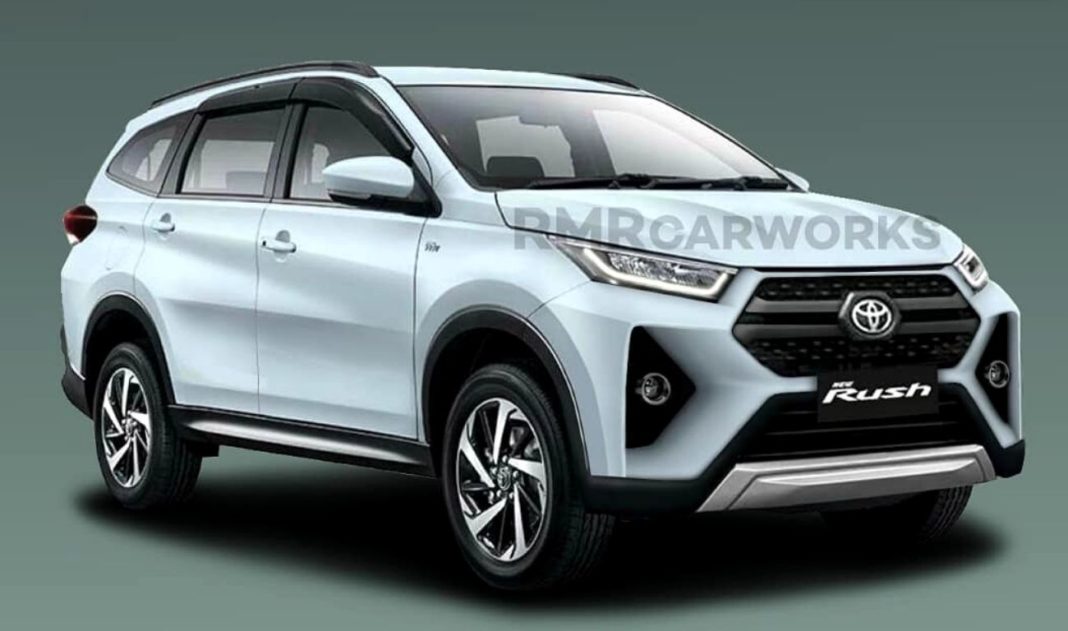 The current, second generation, Toyota Rush was introduced in November 2017 and will receive a facelift that will help it stay relevant to the market amidst fresher competition

The Toyota Rush is a fairly successful small SUV that has been doing fairly well in most markets it is being sold in. However, the current, second-gen model is about to receive a facelift that will help it remain fresh even more than two years after its debut in late 2017. It’s also important to mention here that the Rush is rumoured to be India-bound, which means, if true, the model that’s actually coming to us will be the upcoming facelift.

Ahead of the official reveal of the mid-cycle update of the SUV, a rendering has digitally imagined the aesthetics of the upcoming model. In fact, the artist has even visualized the souped up TRD version, which comes with some additional plastic cladding, red highlights and a different set of alloy wheels.

The current generation Toyota Rush has been available in 5- and 7-seat variants, with both the models having the same wheelbase. If and when the Rush reaches the Indian shores, we expect only the7-seater model to be launched. Toyota Kirloskar Motor will launch an affordable 5-seater SUV in the form of a rebadged Maruti Vitara Brezza. 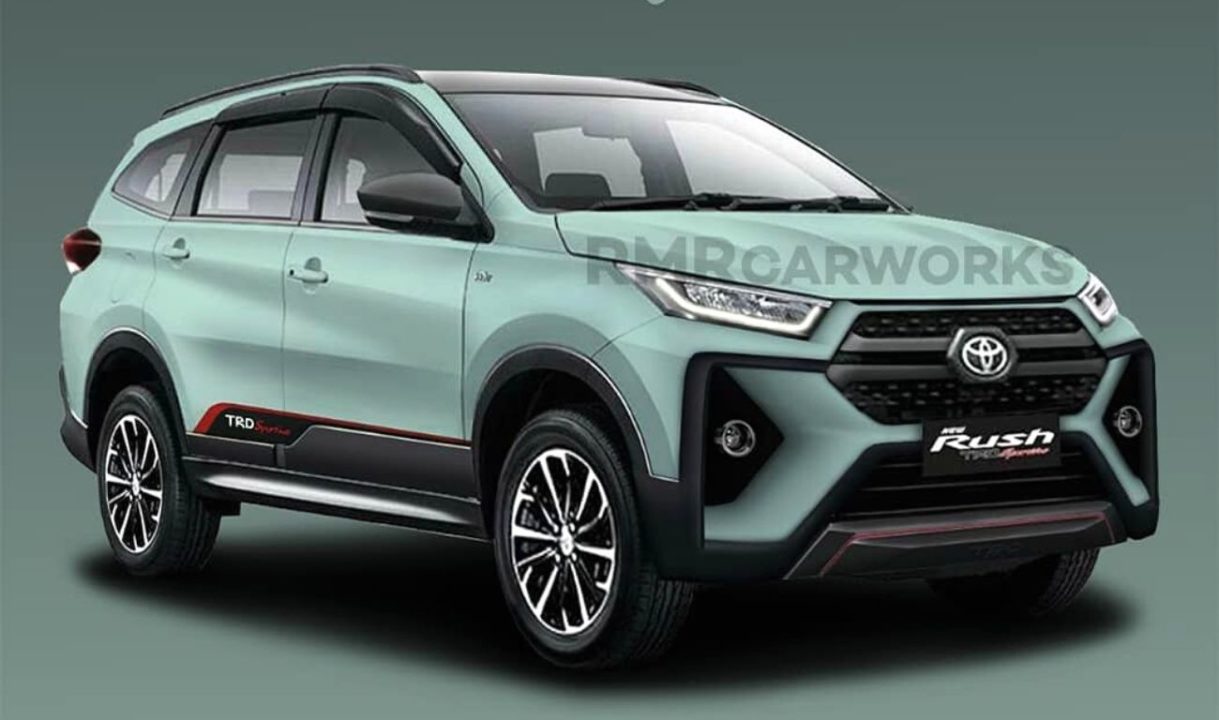 Transmission options include a 5-speed manual and a 4-speed automatic transmission that drive the rear wheels. There’s no diesel or 4WD option available on this model.

While Toyota Kirloskar Motor is yet to let out an official confirmation of the Toyota Rush being India-bound, one can safely expect a starting price tag north of Rs 10 lakh (ex-showroom) in case the small SUV actually makes it to our shores.