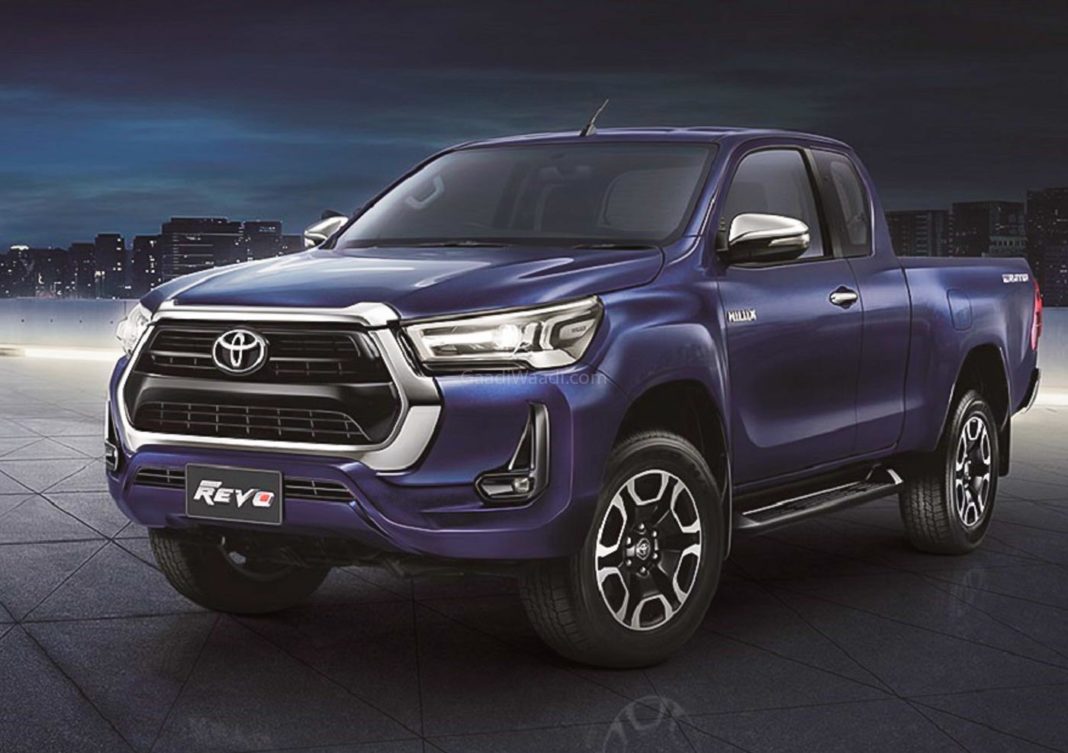 Other than the refreshed Toyota Fortuner, a new version of the Toyota Hilux Revo, which can be viewed as the pickup version of the SUV, has made its debut in Thailand

Earlier today, the 2020 Toyota Fortuner facelift was released in Thailand, its biggest market. However, alongside the refreshed SUV, the carmaker also revealed the new Toyota Hilux Revo facelift, which carries a similar set of updates. Like the updated Fortuner, even the refreshed pickup will be sold in Thailand first.

The 2020 Toyota Hilux Revo facelift has been introduced in as many as four diesel variants-
Rocco, Prerunner, Z Edition and Standard. The first two are lifestyle variants and are available in crew cab (four doors) and extended cab (two doors) formats.

The Standard variant has a regular cab and should appeal to the CV segment. It’s also available as a cab+chassis model that can be built into an ambulance, van, service truck, fire engine, etc. The Z Edition offers the best of both worlds by being high on style as well as utility.

The 2020 Toyota Hilux Revo facelift comes with the same power options as the refreshed Fortuner. This means that the refreshed pickup is on sale with 2.8-litre and 2.4-litre diesel engine options. The smaller of the two outputs a maximum power of 148 bhp and a peak torque of 400 Nm, while the bigger motor offers 201 bhp and 500 Nm.

Based on the variant you choose, the motor is available with either a 6-speed manual transmission or a 6-speed torque converter automatic unit. 4WD will be available as an option. The updated pickup truck is kitted out with a host of features, including updated touchscreen that supports Apple CarPlay, TFT MID in the instrument console, push-button start with keyless entry, 8-way powered driver seat, pre-collision system, lane departure alert, radar-based cruise control, traction control, electronic stability control, rear-view camera, hill-start assist, hill descent control, trailer sway control among others.