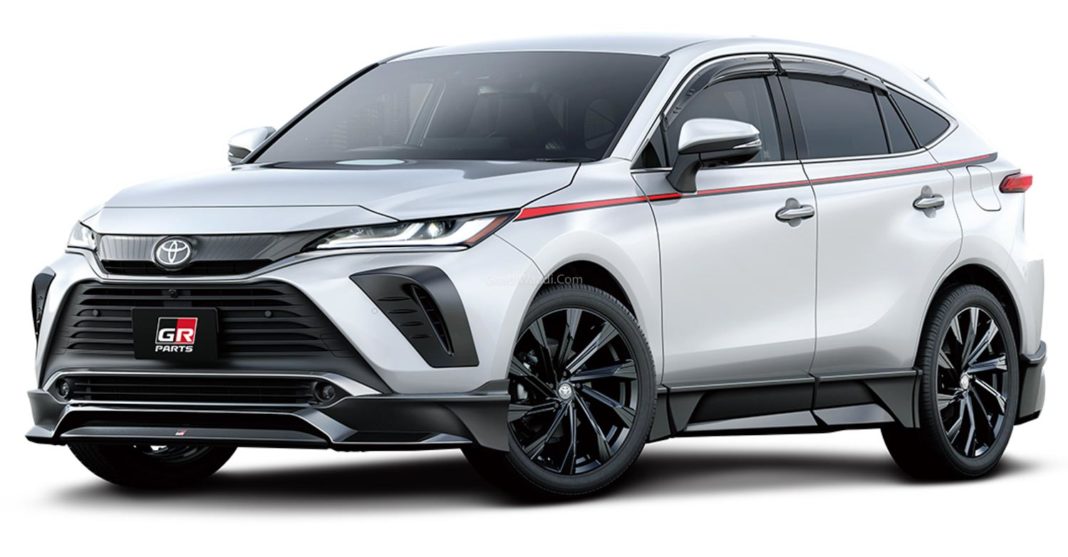 The new generation Toyota Harrier went on sale in Japan only last month and it has garnered tremendous response with around 45,000 reservations in a short span of time. According to reports, the order tally is fifteen times more than that of the estimated monthly volume target of 3,100 units. This will, however, lead to a long waiting period of up to five months.

The Harrier and RX have remained a successful pairing for long. The RX saw its sales numbers rise to more than 3,70,000 units in just half a decade and they continued onto the second generation called the XU30. The RX was underpinned by the Toyota K in its third generation while XU60 Harrier opted for the modified MC architecture, equipped with a smaller 2.0-litre engine. 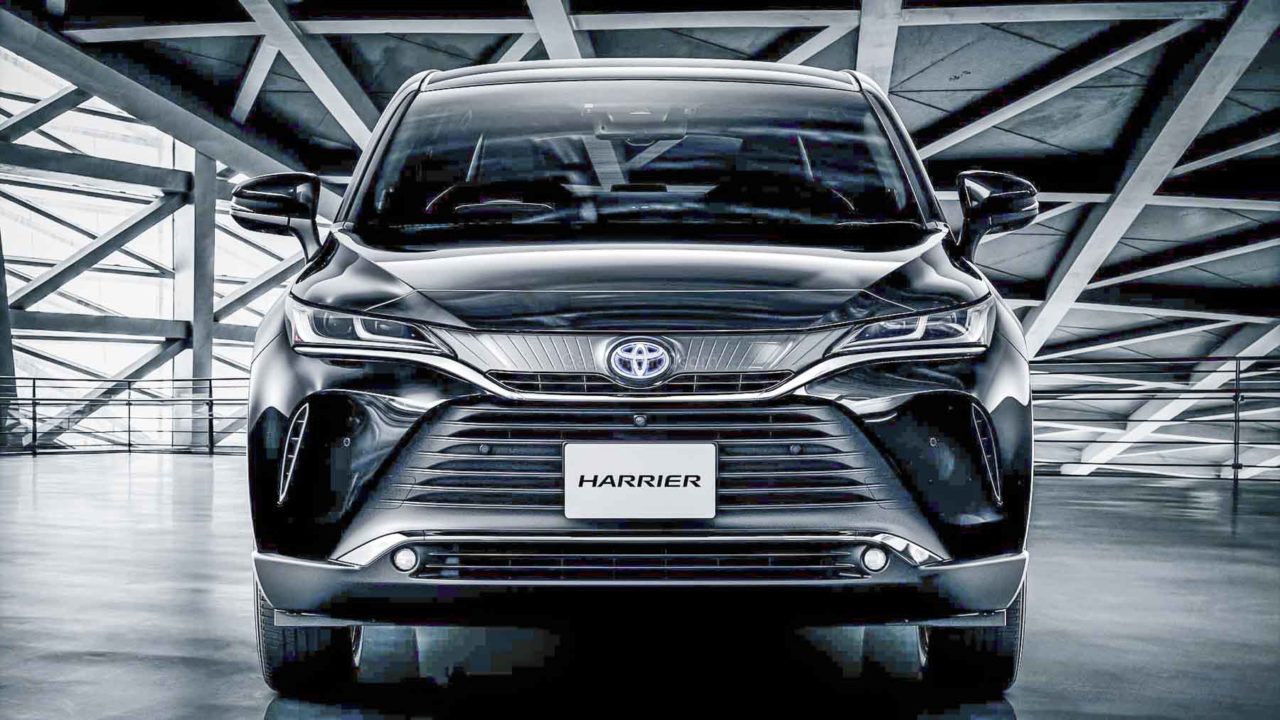 The fourth generation Toyota Harrier sits on the same TNGA-K architecture as the RAV4. The Harrier is sold as the Venza in the North American market and is offered with only the 2.5-litre hybrid petrol engine there while the latest model uses the 218 PS hybrid drivetrain along with the 2.0-litre regular petrol engine kicking out 171 PS and 207 Nm of peak torque.

The E-Four variant comes with 222 PS maximum power. The 2.0-litre naturally-aspirated Dynamic Force engine is paired with a CVT automatic transmission and the turbo 2.0-litre engine has been given a miss this time. Compared to the third-gen Harrier, the new version gains a host of exterior and interior changes along with the addition of new equipment and technologies. 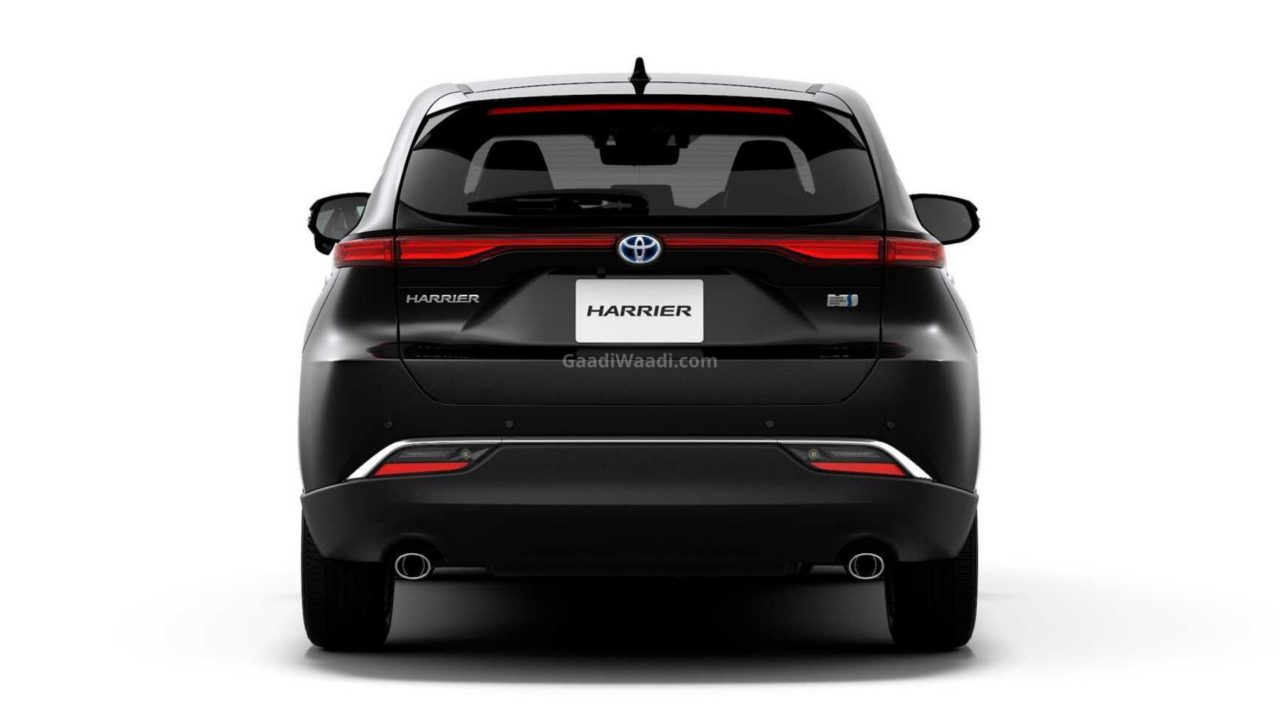 Toyota has also given two Modellista body kits for the 2020 Harrier called Gran Blaze and Avant Emotional. The former gets skirts up front, side and the rear with metallic grey or chrome accents while the Avant Emotional features hidden exhaust pipes. The Gran Blaze is equipped with quad rectangular exhaust pipes alongside illuminated LED front grille, chrome trimmed bonnet, mirrors and tailgate.