2020 Toyota Fortuner facelift will feature a host of minor styling updates along with some additional features, the new version of the popular SUV will launch later this year

In a development that comes as a pleasant surprise, it has come to be known that Toyota has been working on the mid-cycle update for its Fortuner SUV. The 2020 Toyota Fortuner facelift was recently spotted undergoing road tests in Thailand under a heavy camouflage and the new model should make its local debut later this year.

The current generation Toyota Fortuner was unveiled in 2015 and was launched in India the following year. The updated version that will go on sale later this year will come with an updated styling package that should further enhance the appeal of this already high-selling SUV.

The front bumper will be new and so will be the upper grille. The restyled parts will bring the styling of the 2020 Toyota Fortuner in line with that of the RAV4. Additionally, the headlamps will be updated, too. At the arear, the SUV could get a new set of tail-lamps along with a revised bumper, Other than this, the side profile will witness the introduction of new design alloy wheels and revised body cladding. 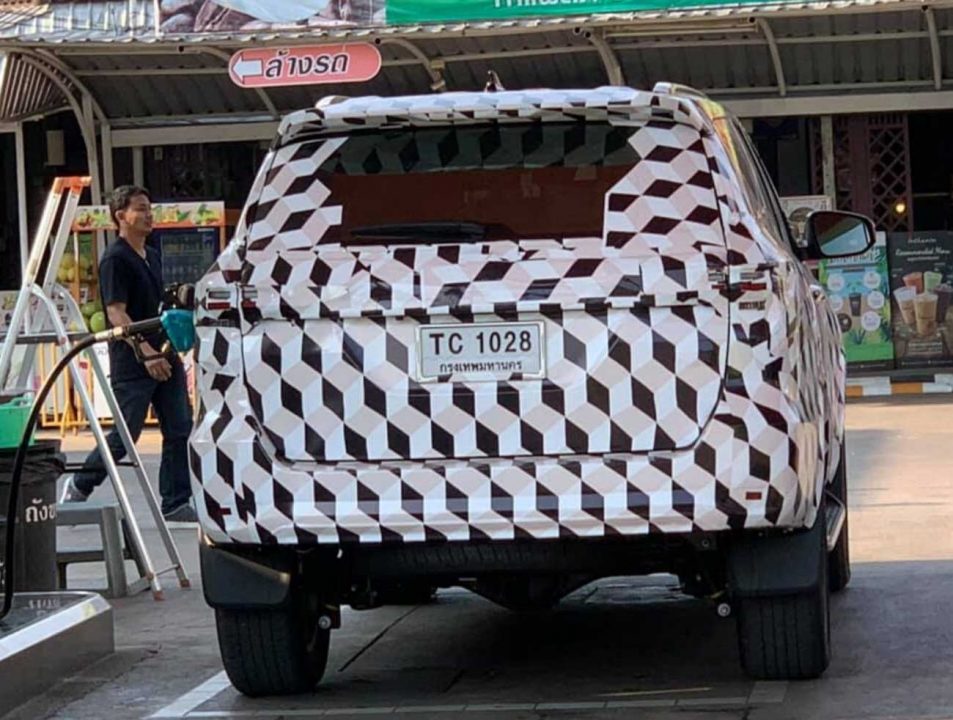 Details of the interior of the 2020 Toyota Fortuner SUV are scarce at the moment but safely expect the SUV to get some minor changes, such as an updated touchscreen infotainment unit with Apple CarPlay and Android Auto connectivity. The cabin could also receive an upholstery change and perhaps a revised colour tone. 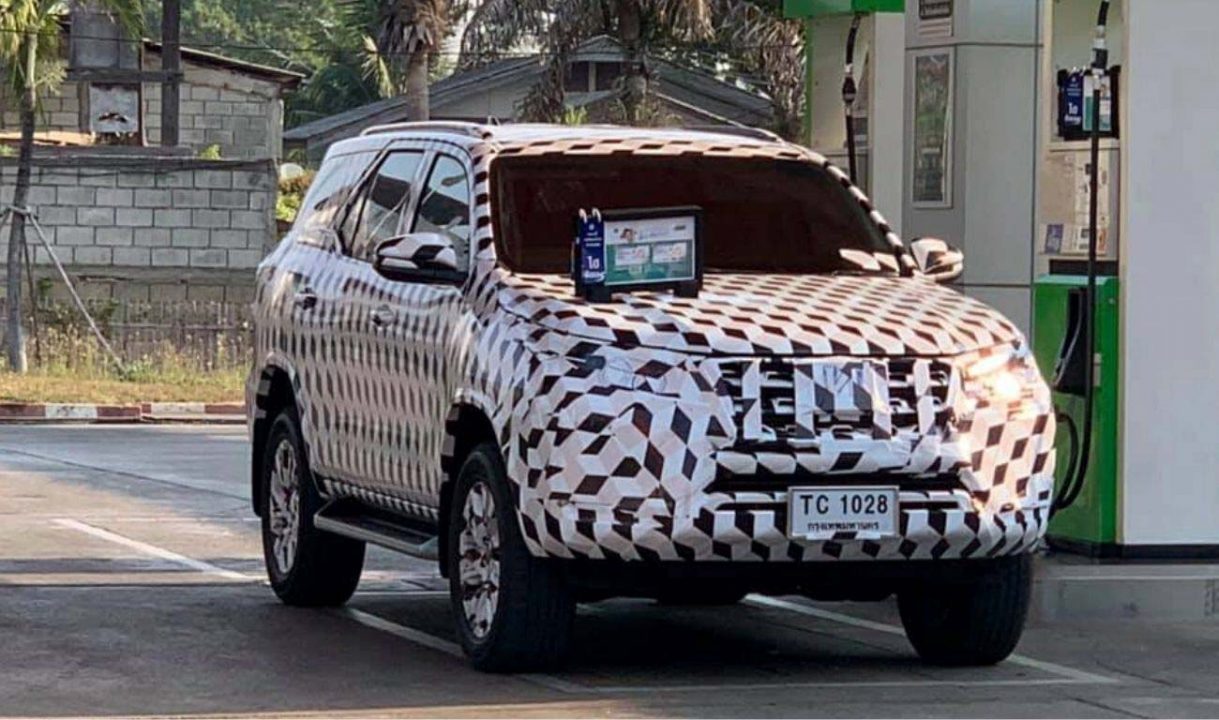 In India, the 2002 Toyota Fortuner facelift will be sold with BSVI-compliant versions of the current 2.7-litre petrol and 2.8-litre diesel engine options. In India, the Fortuner will continue to rival models like the Ford Endeavour, Isuzu MU-X and Mahindra Alturas G4 on one end, and Honda CR-V and Volkswagen Tiguan on other.