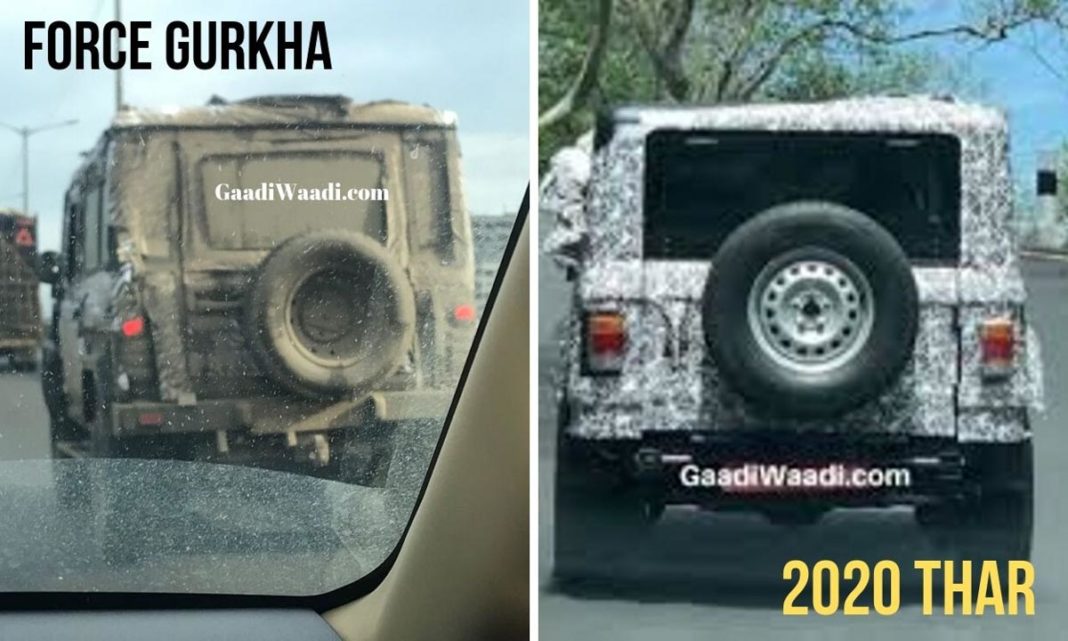 Force Motors Limited has commenced the real-world testing of the next generation Gurkha and it has been caught on camera revealing necessary details. Previous reports indicated that the developmental works on the upcoming Gurkha had begun earlier this year and standing in testament to those speculations is the test prototype.

There have been plenty of exterior changes to give the Gurkha a new vibe as well as making it stick with new crash test standards coming into effect from next month onwards in India. To start with, the body is brand new but the overall boxy silhouette of the rugged off-roader remains the same as the existing model that retails in Xpedition, Xplore and Xtreme trims.

The spy pictures do reveal that the design changes seen near the front doors and there is a single window this time around in place of the dual-pane structure of the current model. Up front, the round-shaped headlights could get minor revision while the bumper is expected to be brand new while retaining the upright stance of the off-roader. 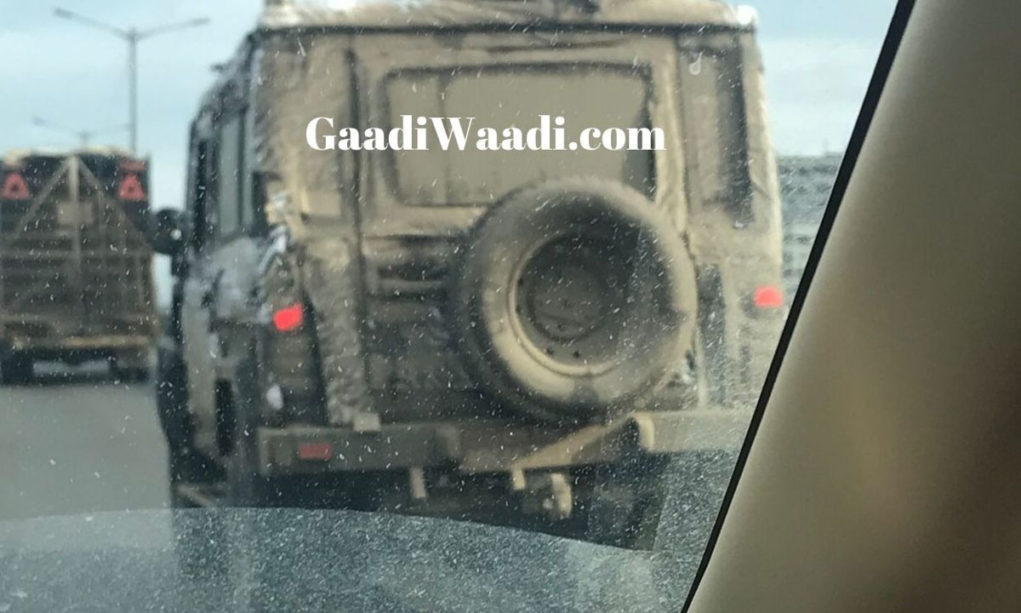 The second-generation Force Gurkha is expected to get a major interior overhaul considering the competition it will face when the all-new Mahindra Thar gets introduced. Both the models could make their global premiere at the 2020 Auto Expo next February in Greater Noida and it will be interesting to see what they have on store.

The recently updated ladder frame chassis found in the Gurkha Xtreme will be expanded across the range as it was already subjected to updated with the addition of a new multi-link rear suspension and low-range transfer case. The 2.2-litre diesel engine sourced from Mercedes-Benz will be upgraded to meet BSVI emission standards coming into effect from April 2020. 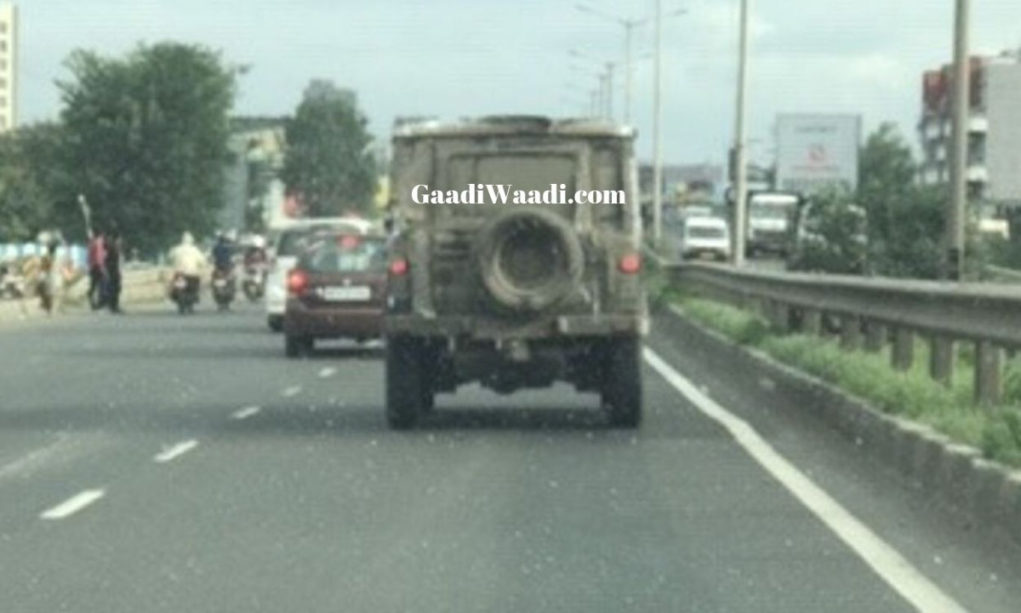 It currently develops 140 horsepower. The bigger 2.5-litre engine pumping out 85 horsepower and sold in the Xpedition and Xplorer variants will be shown the exit doors. The Gurkha has set its standards as a compelling off-roader among adventure-seeking enthusiasts but its sales have never been as good as Mahindra Thar. The second-gen could turn the tides around in its favour by some margin. Expect the prices to hover around Rs. 10 lakh and Rs. 13.5 lakh (ex-showroom).