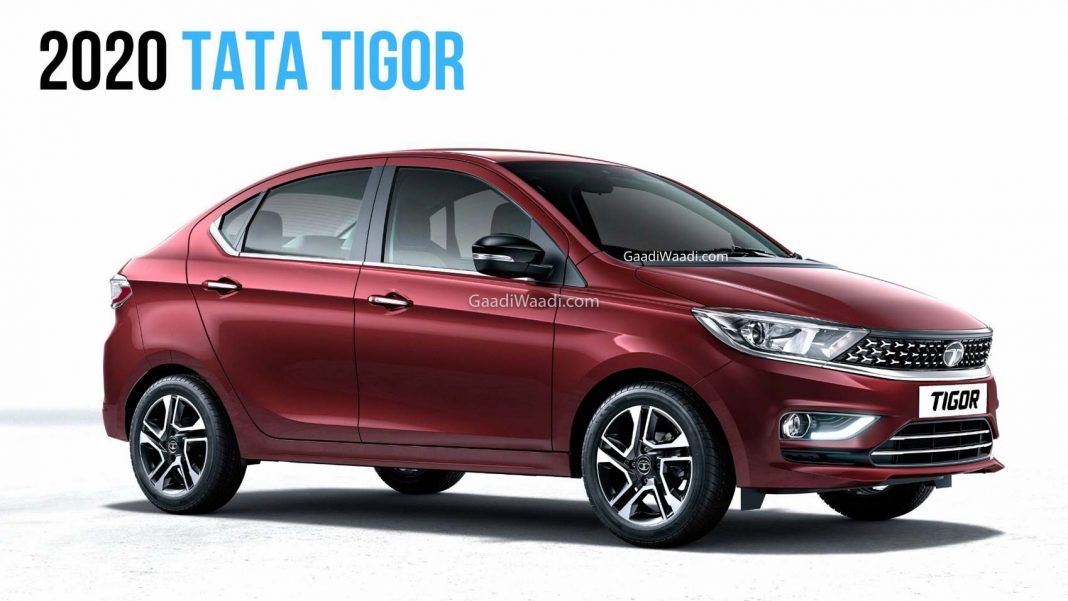 2020 Tata Tigor gets notable aesthetic updates to be in line with the Impact Design 2.0 philosophy; powered by BSVI compliant 1.2-litre petrol engine

Tata Motors is preparing to unleash a number of new products at the 2020 Auto Expo next month and it includes four global unveils. In total, Tata will be showcasing as many as 26 new models across passenger vehicle and CV segments between February 5 and 12, and it will include the facelifted Tigor.

The sub-four-metre sedan has had a decent run in the domestic market and it helped in improving the brand image courtesy of the Impact Design language. The Tigor went on sale in March 2017 based on the modified X1 platform. It received a minor update in late 2018 before new features were added to the lineup.

More premium equipment like the larger seven-inch touchscreen infotainment system and digital instrument cluster are available for a few months now. The 2020 version has been caught on camera several times giving us a preview of what is in store. Now, the sedan has officially been unveiled and bookings have commenced with an initial token of Rs. 11,000 and the deliveries will begin later this month alongside the Altroz. The 2020 Tata Tigor comes with identical exterior changes as its hatchback sibling, the Tiago. The front fascia adorns redesigned projector headlamps with tri-arrow pattern like white inserts on the grille while the clean lens treated turn indicators are switched from the bottom of the headlamps to the inner edges in the vertical position.

The redesigned headlamps have seamlessly flown to make the grille bigger in size and chromed surrounds enhance the upscale feel of the sedan. Furthermore, the round-shaped fog lamps get separate housing with LED Daytime Running Lights and the honeycomb wider airdam slats are now ditched for simpler horizontal elements. 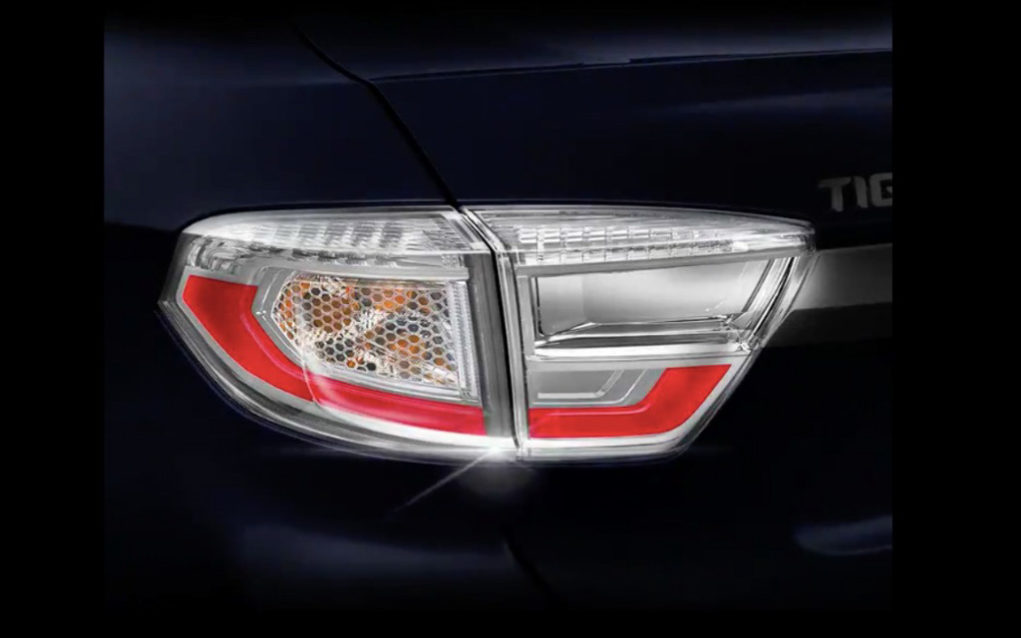 The 2020 Tata Tigor takes power from a BSVI compliant 1.2-litre Revotron petrol engine, which is expected to produce a maximum power output of 85 horsepower and 114 Nm of peak torque. It is connected to either a five-speed manual or a five-speed AMT transmission. The colour schemes that are offered are Pure Silver, Deep Red, Pearlescent White, Arizona Blue and Daytona Grey.