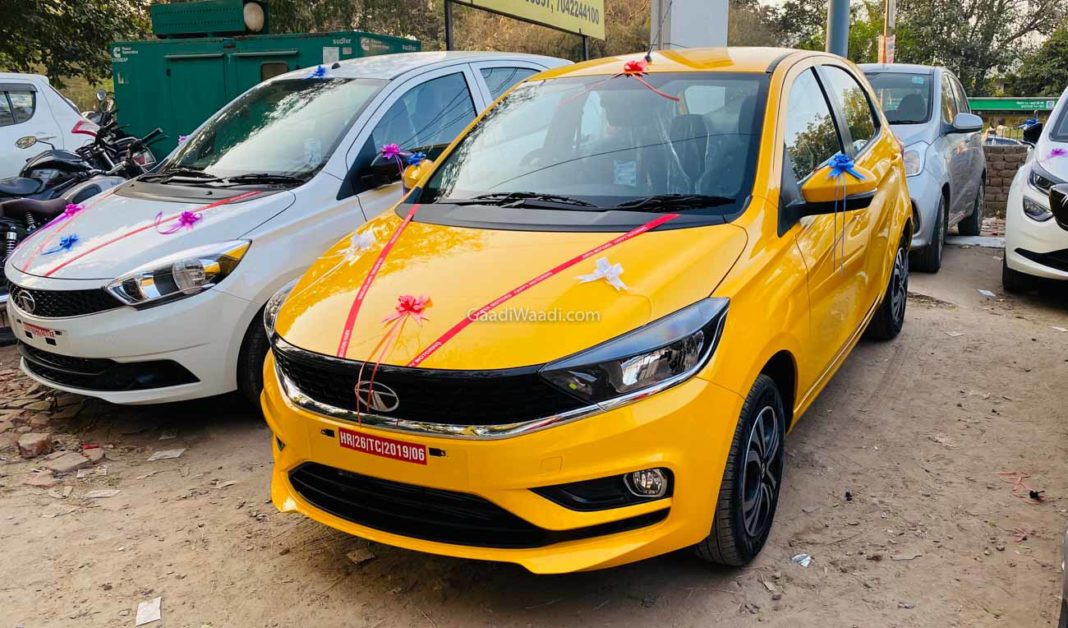 The deliveries of the BS6-compliant facelifted models of the Tiago hatch, and its sedan sibling Tigor have commenced

Tata Motors recently launched a mid-life facelift for both the entry level hatch Tiago, and its sedan sibling Tigor at a starting price of Rs 4.60 lakh and Rs 5.75 lakh (both prices, ex-showroom) respectively. The mid-cycle refresh saw both the cars get some cosmetic updates, additional features, but lose the BS4 diesel powertrain that was offered with the pre-facelifted versions of the car

The Tiago and the Tigor now come with a sole BS6-compliant 1.2-litre three-cylinder naturally aspirated petrol engine, that puts out 86 PS of maximum power, and 113 Nm torque.

The engine comes paired to a 5-speed manual transmission as standard, along with an optional AMT. As mentioned earlier, the 1.05-litre three-cylinder diesel motor (70 PS/140 Nm) that powered the pre-facelift models of both the Tiago and Tigor has now been discontinued. 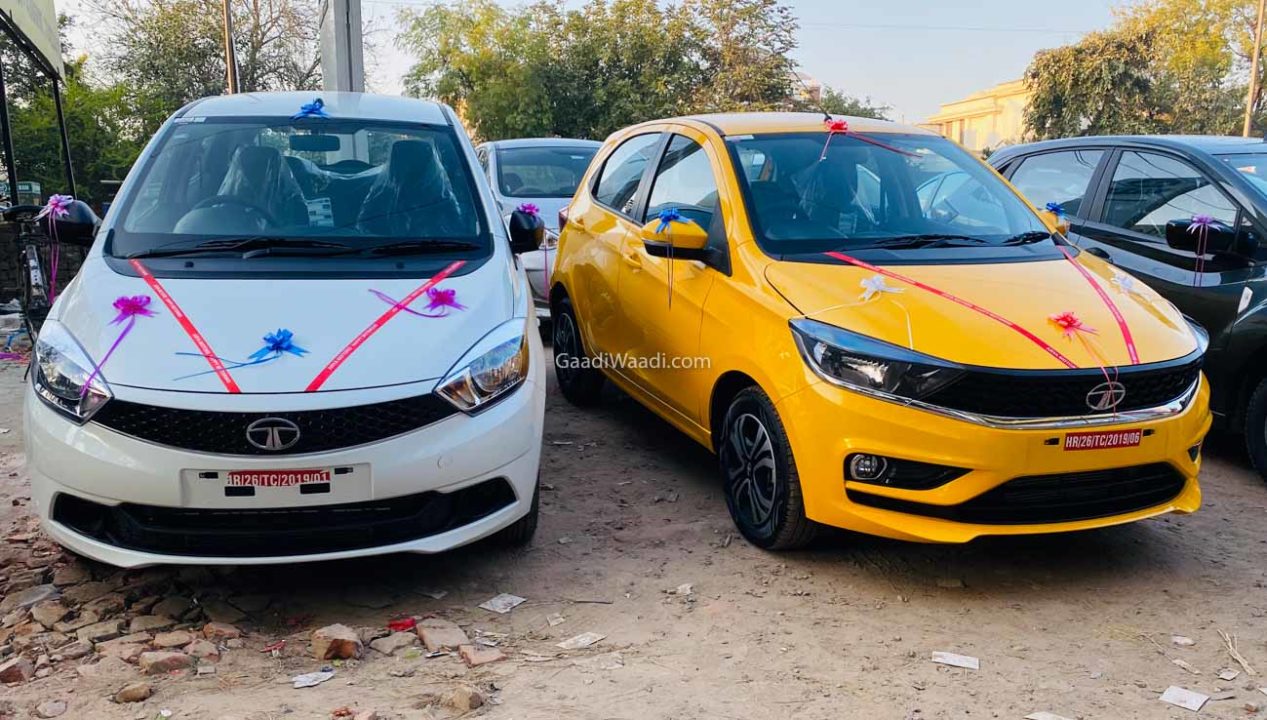 In terms of features, Tata has equipped the cars with 15-inch dual-tone diamond-cut alloy wheels, a 7-inch touchscreen infotainment system integrated with Apple CarPlay and Android Auto connectivity, a flat-bottom steering wheel mounted with audio and Bluetooth controls, a Harman audio system and more. The Tigor also gets projector headlamps, while the Tiago misses out on it.

On the safety front, both the Tiago and Tigor come with standard equipment like dual front airbags, front seatbelts reminders, ABS with EBD, Corner Stability Control (CSC) rear parking sensors. Both the cars were recently crash-tested by Global NCAP and both the cars scored four-star safety rating for adult occupancy and three stars for child occupants. 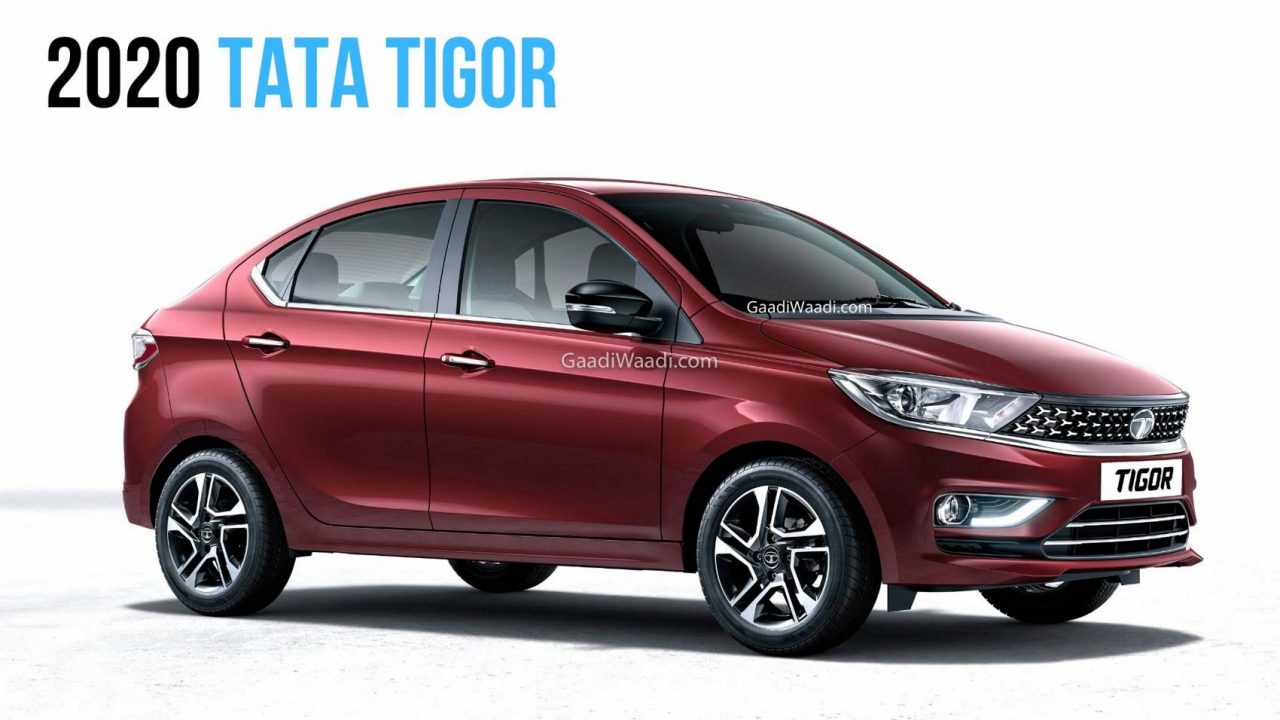 The new Tiago takes on the likes of entry-segment hatchbacks in the Indian market including Hyundai Santro, Maruti Suzuki Wagon R, Celerio etc. On the other hand, the Tigor facelift goes up against the likes of Maruti Suzuki Dzire, Hyundai Aura, Ford Figo and Honda Amaze.