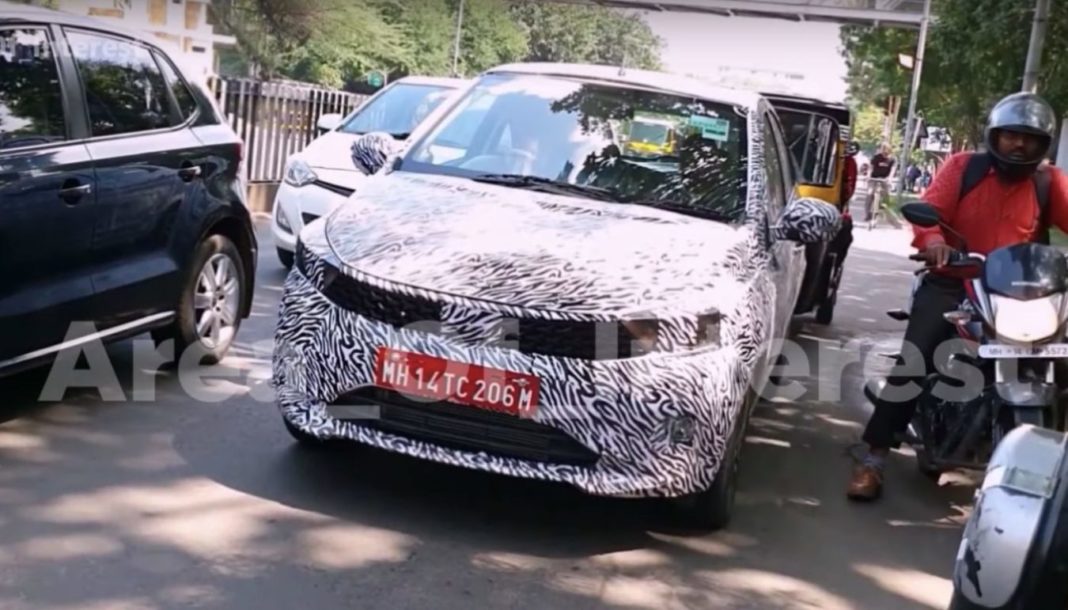 With the unveiling of its premium hatchback Altroz slated for next month, Tata Motors is planning to give a facelift to its entire line-up by in 2020. In the same breath, the Tata Tiago was recently spotted with heavy disguise and a fair bit of tweaks as against the current model.

The production-ready model comes with a host of changes in the front fascia. A fleeting glimpse of the car suggests that major design cues have been derived from the soon-to-be-launched Altroz premium hatchback. The car will come with a new headlight. The lower part will get horizontal slats while the upper part is a meshed grille.

On the side, the car inherits the same silhouette. However, a little chrome treatment is expected in the new car that will be present around the handlebars and ORVMs. And also new will be the alloy wheel set up.

At the rear, the car gets a few subtle changes such as a restyled bumper. Also new could be a rearview camera that the current version misses out on. Additionally, the taillights have been tweaked as well.

On the inside, we can expect new upholstery with contrasting stitching. Also speculated are soft-touch materials and updated plastics and a refreshed cabin. A while back, Tata silently introduced digital instrument clusters in the higher variants of the Tiago and Tigor, which could be a standard offering in the new version. 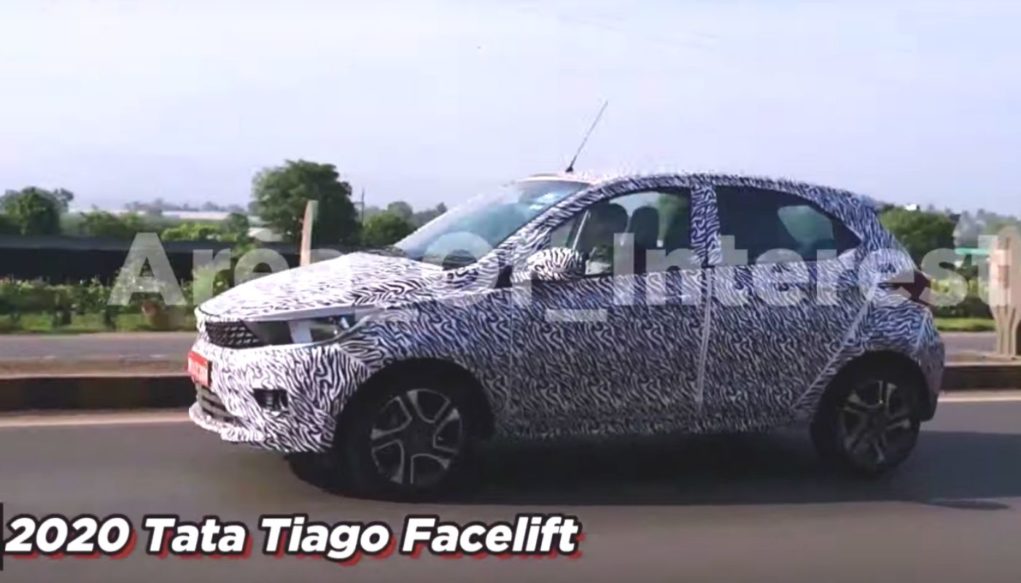 Under the hood, the car is expected to be powered by the same 1.2-litre, four-cylinder naturally aspirated petrol motor. However, the company had earlier said that the 1.05-litre turbocharged diesel engine would be axed out due to high charge of upgradation. The petrol engine will be tuned to BS6 compliant and the current one churns out a total of 84 bhp with 114 Nm of peak torque. Transmission is limited to a 5-speed manual gearbox and AMT.