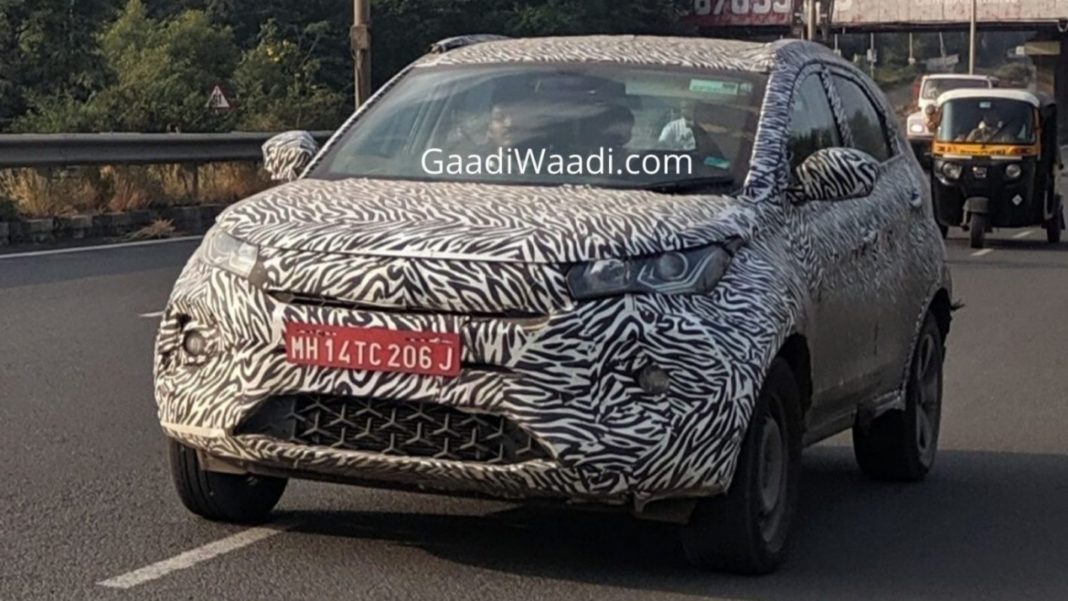 Tata Motors introduced the Nexon in late 2017 and it has become one of the top-sellers for the brand in no time. It regular finds itself as the second most sold vehicle within Tata’s domestic portfolio behind the Tiago. The Nexon’s robust build quality and the ride characteristics have made it an appealing prospect in the subcompact SUV segment.

However, the recently arrived new competitors such as Hyundai Venue and Mahindra XUV300 have eaten into its sales numbers. In response, Tata has been road testing the facelifted Nexon for months now and it is expected to go on sale in early 2020. The Altroz is scheduled to debut in January 2020 while the seven-seater Harrier, dubbed Tata Gravitas will be launched a month later.

At the 2020 Auto Expo in February, Tata will more likely showcase the updated versions of Tiago, Tigor and Nexon along with the Nexon EV, which is bound for market entry in the final quarter of this financial year. The 2020 Tata Nexon has again been spotted testing and it reveals the details we already know so far. 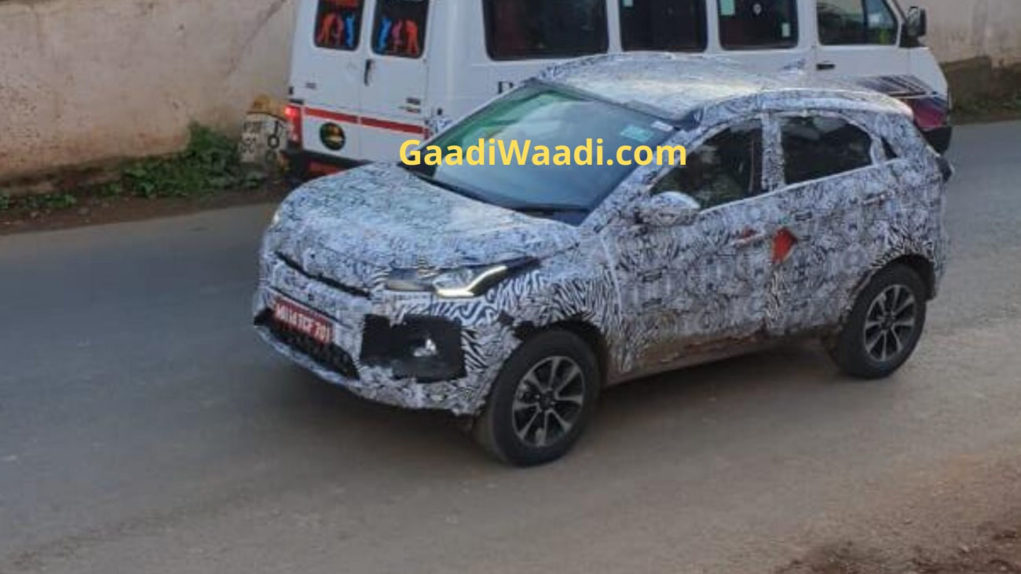 The overall coupe-ish silhouette of the Nexon remains the same but the rear end gets subtle updates that are not too dynamic as the front. In short, the styling has been updated to stand in line with the Impact Design 2.0 philosophy debuted in the Harrier earlier this year. 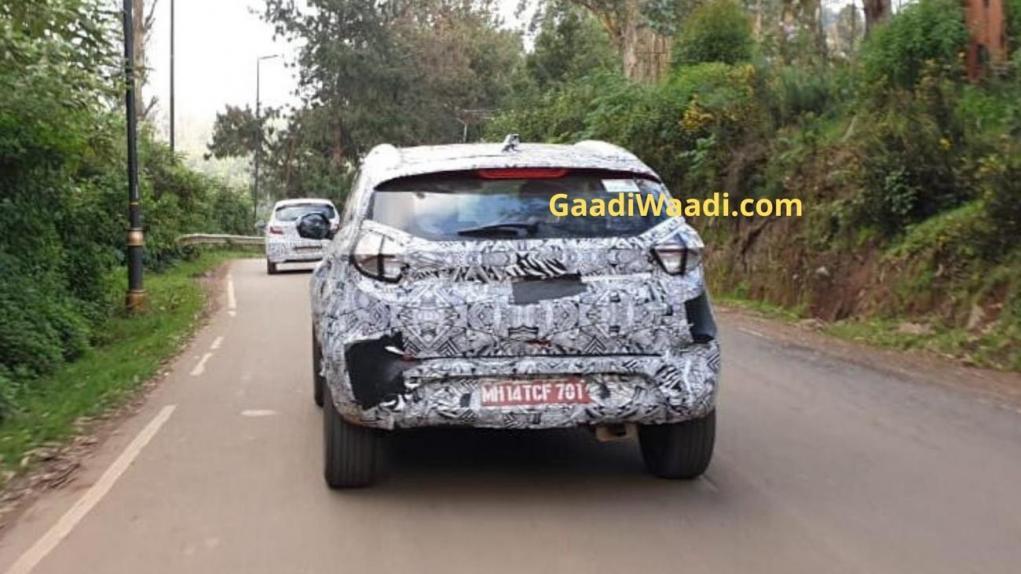 A new set of 16-inch alloy wheels could also be in the offering in the high-spec variants. As for the performance, the existing 1.2-litre turbocharged petrol and 1.5-litre diesel engines will continue with BSVI compliance. The former kicks out 110 PS and 170 Nm while the latter makes 110 PS and 260 Nm. Both are mated to either a six-speed manual or a six-speed AMT.