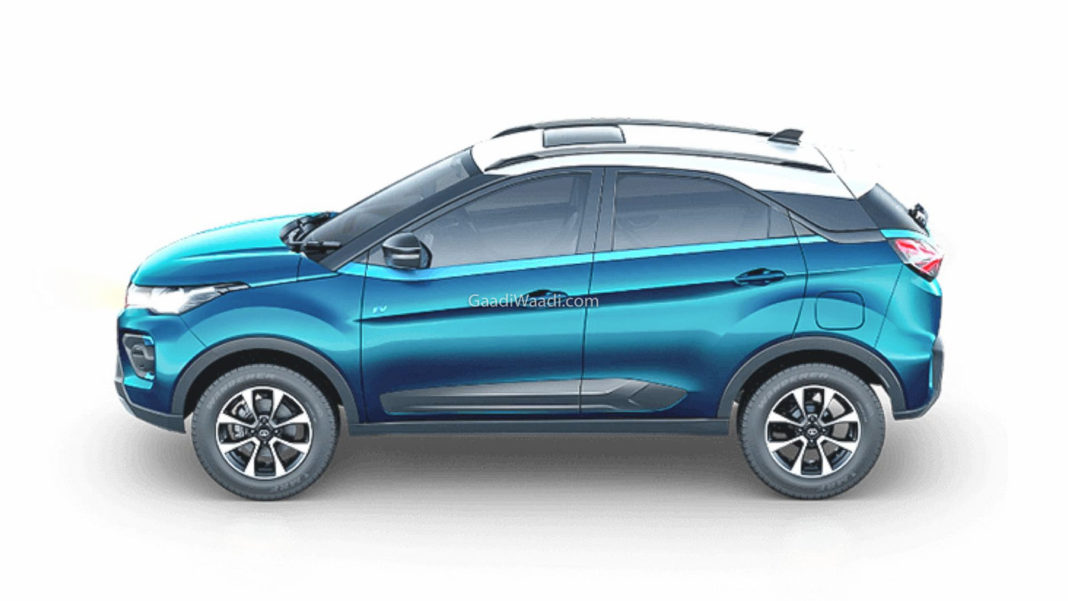 Tata Motors has been testing the facelifted Nexon for several months and the recently debuted Nexon EV gives a clear preview of what is in store on the upcoming IC-engined SUV. The five-seater has received a sharper front fascia courtesy of the more aggressive design elements and the recent set of spy shots does indicate the same in more ways than one.

The sleeker projector headlamps are complemented by newly designed LED Daytime Running Lights integrated into the headlamp cluster while the grille is also restyled with conviction to go in line with the overall changes. The bumper section is also brand new with sportier C-shaped enclosures covering the round-shaped fog lamps and the air inlet is more prominent than the existing model.

The updates on the side profile and the rear are very limited as the trademark coupe-ish silhouette with the sloping roofline has been retained in the Nexon. The test prototypes do showcase subtle changes round the back such as a slightly revised LED tail lamp cluster as the tailgate, integrated roof spoiler and the bumper appear to stay almost similar. 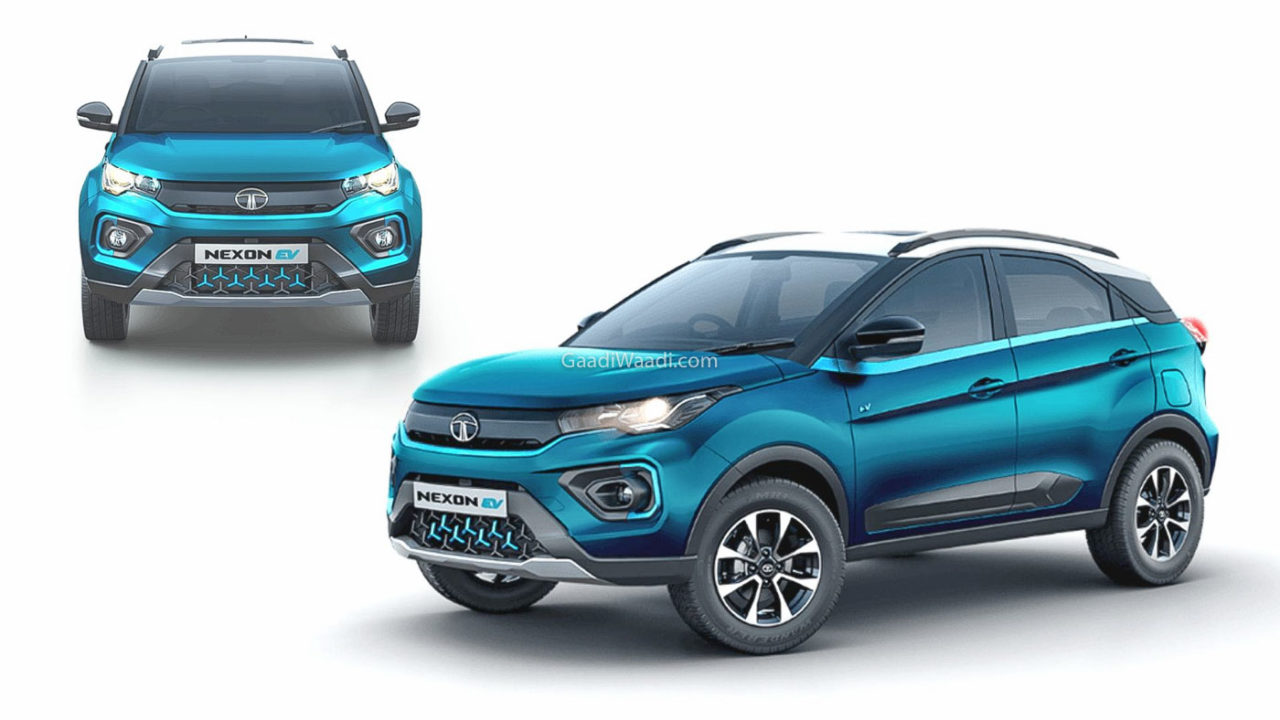 The interior won’t likely see a major makeover except for the inclusion of new bits and pieces to up the sub-four-metre SUV’s premium status. A bigger touchscreen infotainment could also be on the cards derived from the Altroz hatchback with better connectivity based features. The 2020 Tata Nexon is believed to go on sale in February 2020 and it will be powered by BSVI compliant petrol and diesel engines. 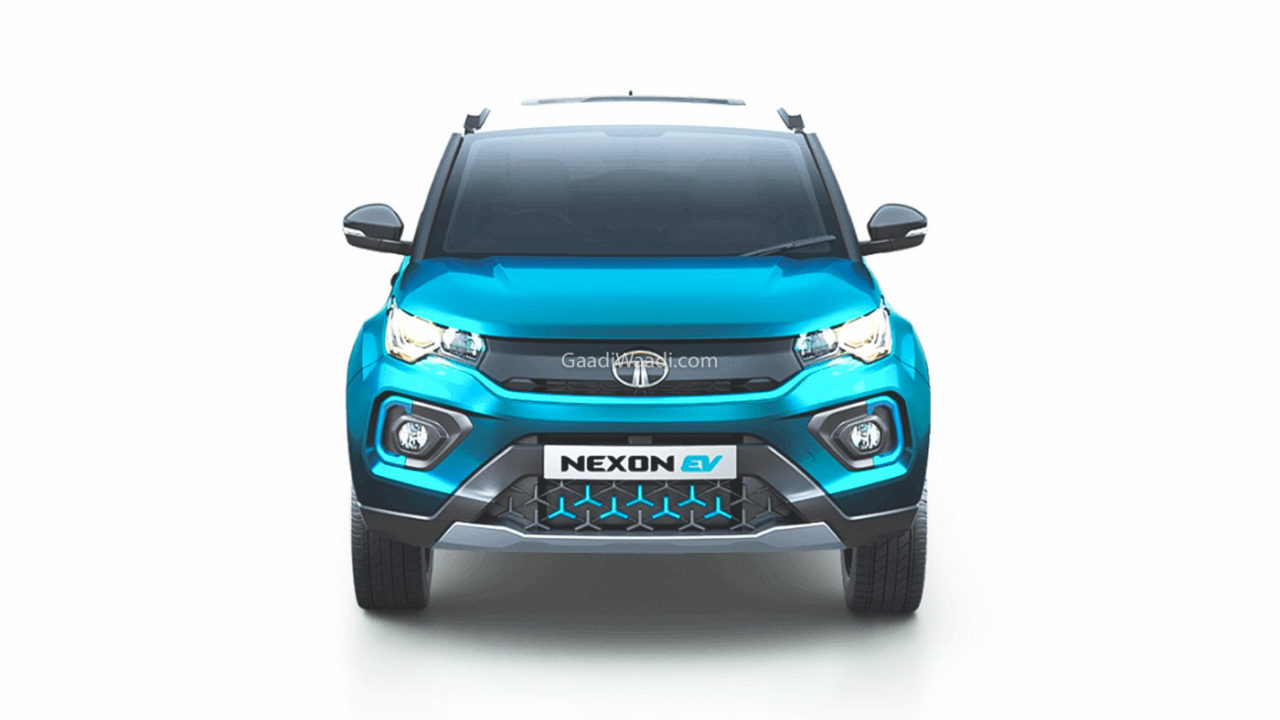 We do not know if any performance changes will be implemented on to them and whether the upgrades will result in a drop in fuel economy or not. The homegrown auto major is also preparing to commercially introduce the Altroz on January 22 while the Gravitas could debut at the 2020 Auto Expo in February.