Gaadiwaadi.com
Home Cars News 2020 Tata Harrier With AT And Sunroof Could Launch Soon In India 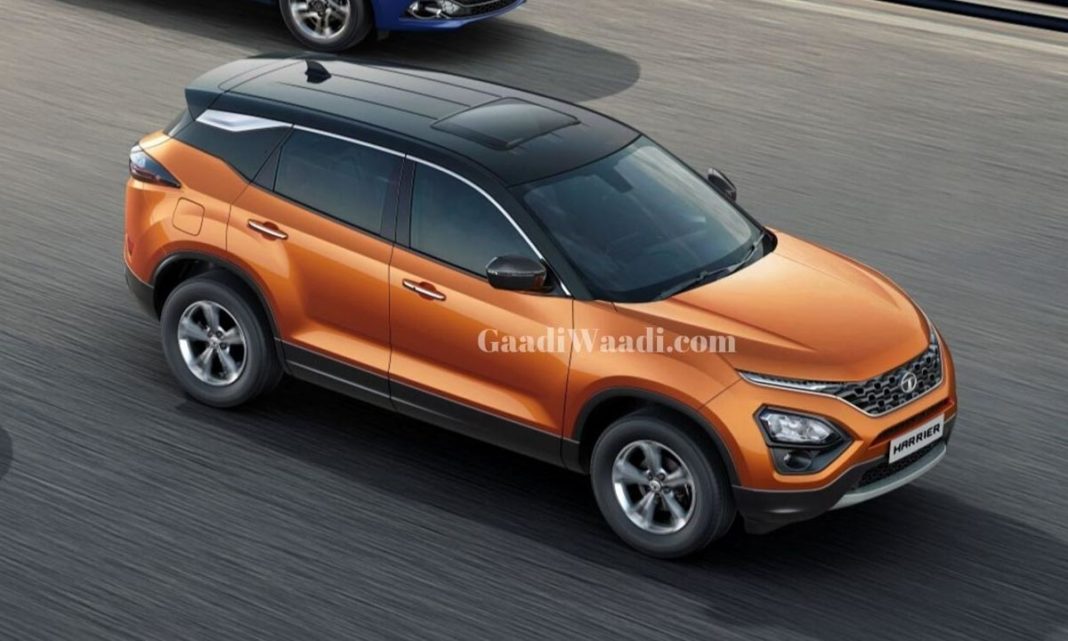 Despite the arrival of new products, Tata Motors had a tough 2019 due to the unfavourable scenario persisted in the Indian automotive industry as all big brands suffered volume decline. Tata’s Managing Director, Guenter Butshcek, expects to see his company’s fortunes turnaround in the upcoming FY.

With the auto sector expected to regain momentum, the homegrown brand has more than 12 products waiting in the pipeline. Butshcek believes that the volumes will start to improve when the transition phase from BSIV to BSIV gets over and his company “has the firepower” to outperform the market in the Financial Year 2020-21.

Now, apart from the launch of the new premium hatchback Altroz and top of the line SUV Gravitas, the company will be banking on a facelifted Nexon, an updated Harrier with options like automatic transmission and sunroof, and BS-VI versions of the Tiago and Tigor, as well as some critical commercial vehicle models to generate volume momentum. 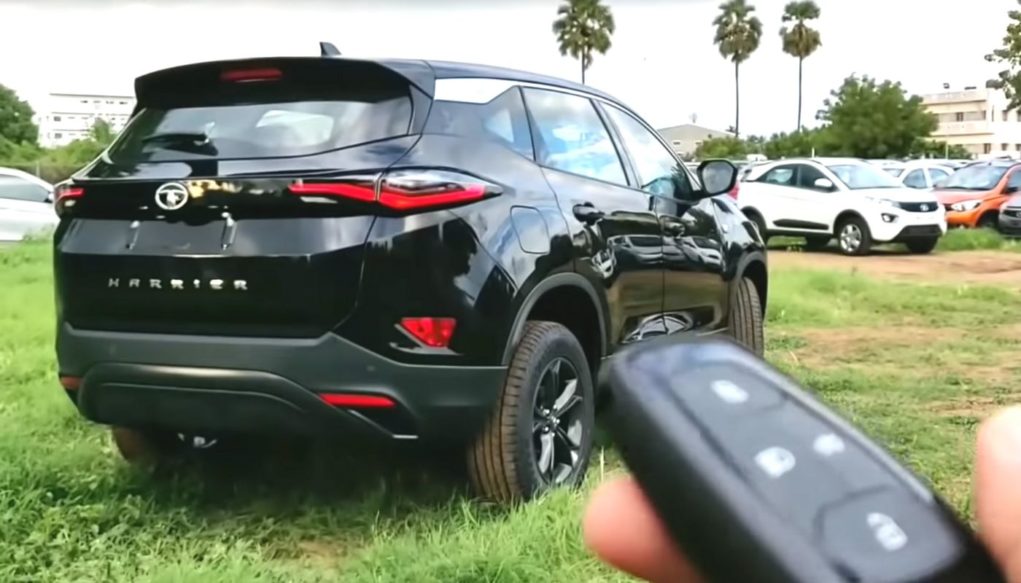 At the 2020 Auto Expo, Tata Motors will showcase several new products including the seven-seater Gravitas and electric vehicles as a proof of its readiness towards the future. The Altroz premium hatchback will go on sale on January 22 and the electrified Nexon with a possible price tag of around Rs. 17 lakh is not far away from launching either.

The facelifted Tiago and Tigor with BSVI powertrains are also on the cards. The mid-size SUV space has seen tight competition last year and despite Tata having Harrier, the debut of Seltos and Hector did make a big difference. In response, Tata will reportedly introduce the updated Harrier with added features like a panoramic sunroof and an automatic transmission sooner rather than later. 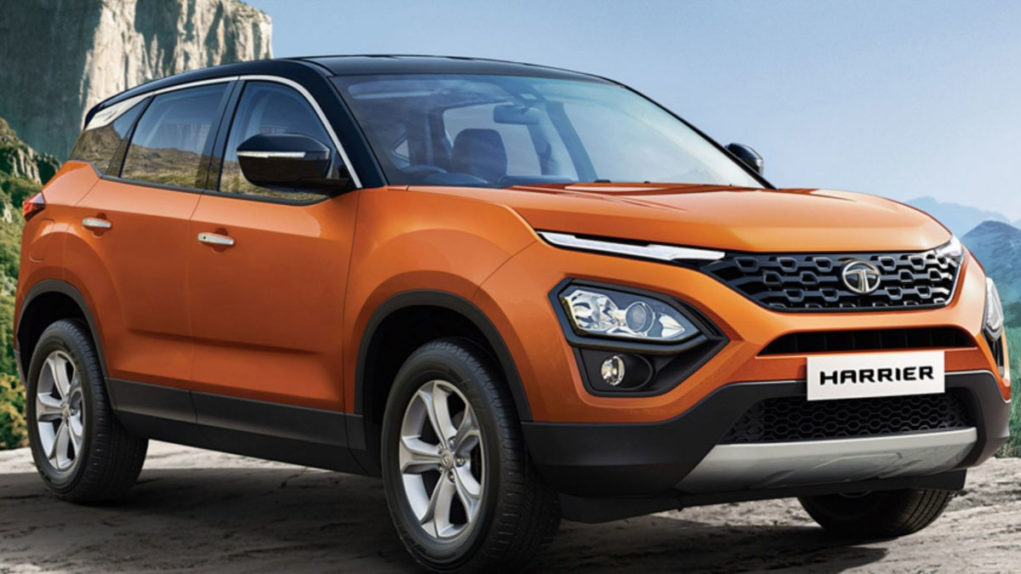 It could accompany the Gravitas at the premiere Indian motoring show in February. We showed you first pictures of the automatic transmission equipped Gravitas recently and it will more likely be the same unit on the updated 2020 Harrier. The six-speed torque converter automatic transmission sourced from Hyundai will be mated to the BSVI compliant 2.0-litre 170 PS Kryotec diesel engine.