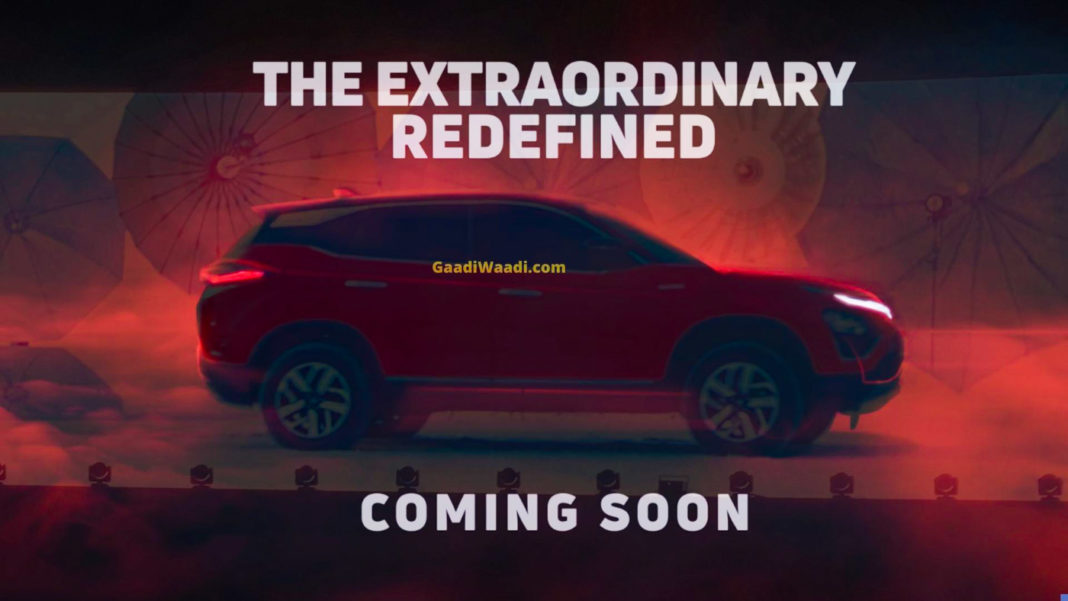 After launching the Altroz and the updated versions of the Tiago, Tigor and Nexon, the homegrown SUV-specialist is now all set to launch the BSVI 2020 Tata Harrier

Tata Motors has just released a slew of new models in the form of the Altroz and facelifts of the Tiago, Tigor and Nexon. However, the company’s new car blitz is far from over. It is now preparing to launch the Gravitas, which is essentially a 7-seater version of the Harrier. That’s not all as the company is even working on the BSVI 2020 Tata Harrier, which was recently teased by the company.

While the Tata Harrier is not too old in the market, it will get a sea of changes. Of course, the most important of these updates will be the introduction of a BSVI-compliant motor. Other than this, the SUV will even get a factory-fitted panoramic sunroof that will make it the second car, after the MG Hector, to get this feature. Moreover, the updated model will even get 18-inch dual-tone alloy wheels instead of the rather plain-Jane single-tone units of the current model.

All these updates will be available on the top-spec XZ trim of the 2020 Tata Harrier. The video also shows that the Harrier will even receive a red paint shade, which is something that should make the SUV look even bolder. Even the interior could see some changes in the form of an upholstery change and, perhaps, a few more features.

The most important update, of course, will come in the form of the revised motor. The 2.0-litre Kryotec diesel engine of the current model will be updated to achieve BSVI compliance. Not just that, the motor will even get a power bump and will now offer a maximum power of 170PS. 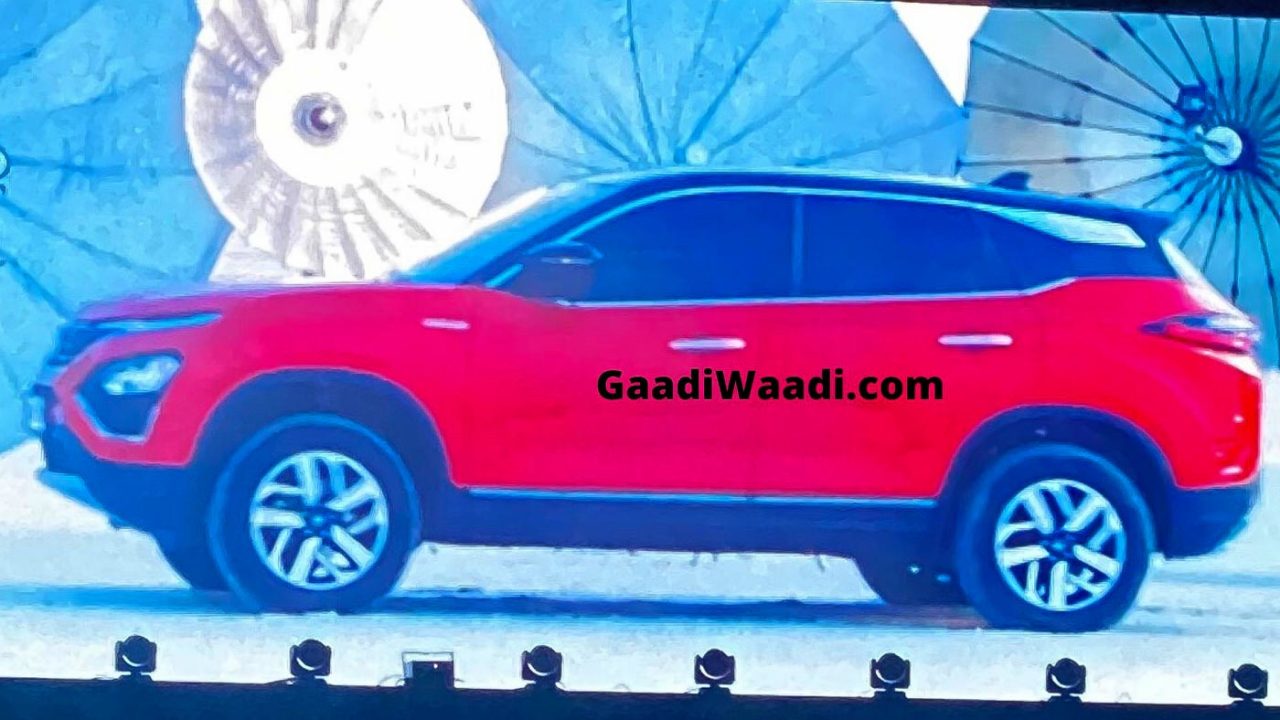 Akin to the current model, the BSVI 2020 Tata Harrier will get a 6-speed manual transmission. However, this time around, the SUV will be even available with a 6-speed torque-converter automatic unit.

It may be noted that while the Tata Harrier enjoys a fan following of sort, it’s yet to make a big impact on the sales charts. In all likelihood, the updates that the 2020 model will carry would help the SUV attract more buyers. However, it’s important to note here that the introduction of the new engine would lead to a steep increase in price. Hence, be ready to pay a premium of at least Rs 50,000 over the current model.