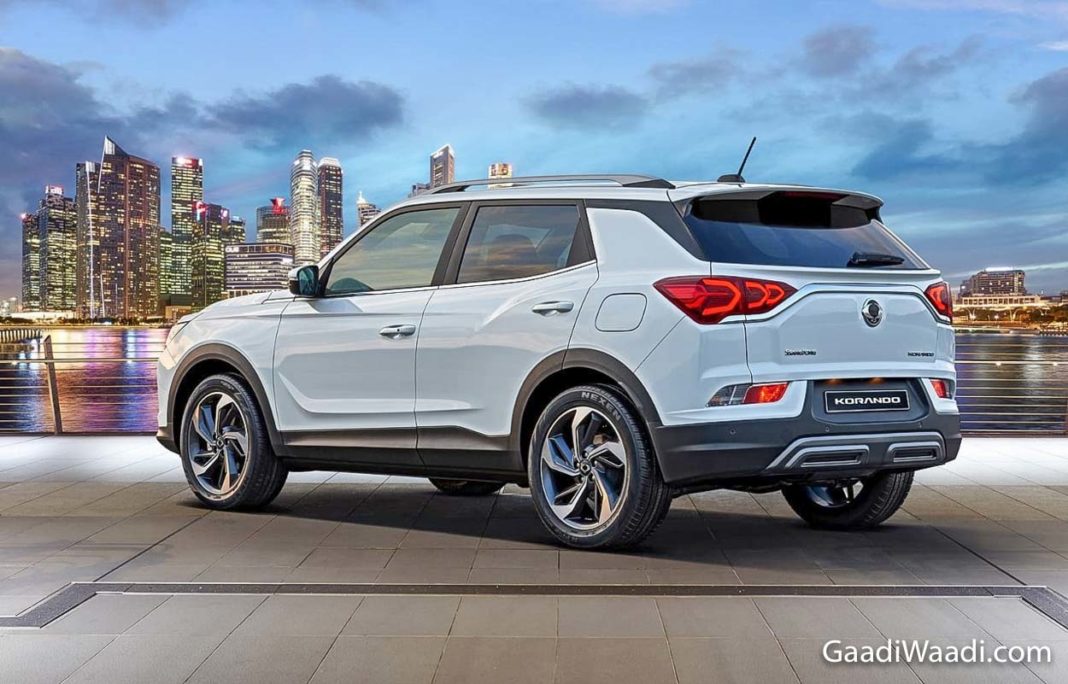 Mahindra’s SsangYong has a long list of SUVs competing in the international market across different segments. The Korando is one of the promising offerings from the South Korean automaker that has been on a resurgent phase under Mahindra’s leadership in the last few years.

The Korando rivals Hyundai Tucson, Kia Sportage, Nissan Qashqai and Peugeot 3008. The latest version of the SUV debuted at the 2019 Geneva Motor Show this past March with a redesigned exterior and bigger proportions. Sold in different powertrain choices, the fourth-generation Korando mainly uses 1.5-litre petrol and 1.6-litre diesel units.

The former is good enough to generate a maximum power output of 163 PS and 280 Nm while the latter delivers 136 PS and 324 Nm. Both the engines are mated to a six-speed manual transmission, as standard while shelling out extra money will get you a six-speed automatic unit with four-wheel-drive system. 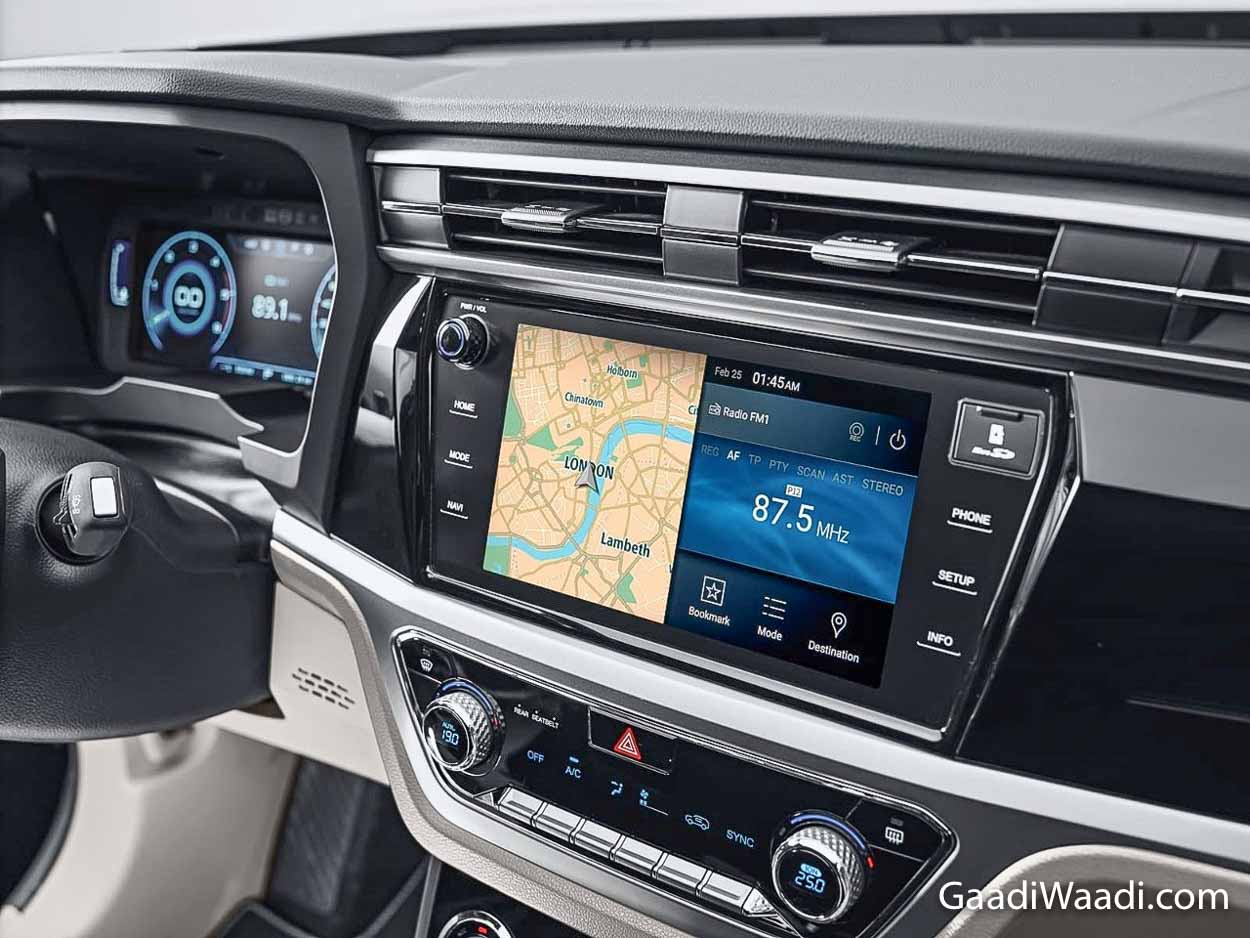 The 2020 SsangYong Korando was recently sampled by Auto Trader and it was the top-of-the-line Ultimate model carrying a price tag of £31,995. Powered by 1.5-litre petrol engine, it comprises of features such as a nine-inch touchscreen infotainment system with Apple CarPlay and Android Auto connectivity, TomTom navigation, 10-inch digital instrumentation and so on.

The reviewer suggests that the much-improved Korando has good at the front and rear and it has better trunk space than most of its competitors at 551 litres with rear seats folded. Additionally, the handling is on the comfort side and the steering is rather relaxing leading to heaviness through the twisties. 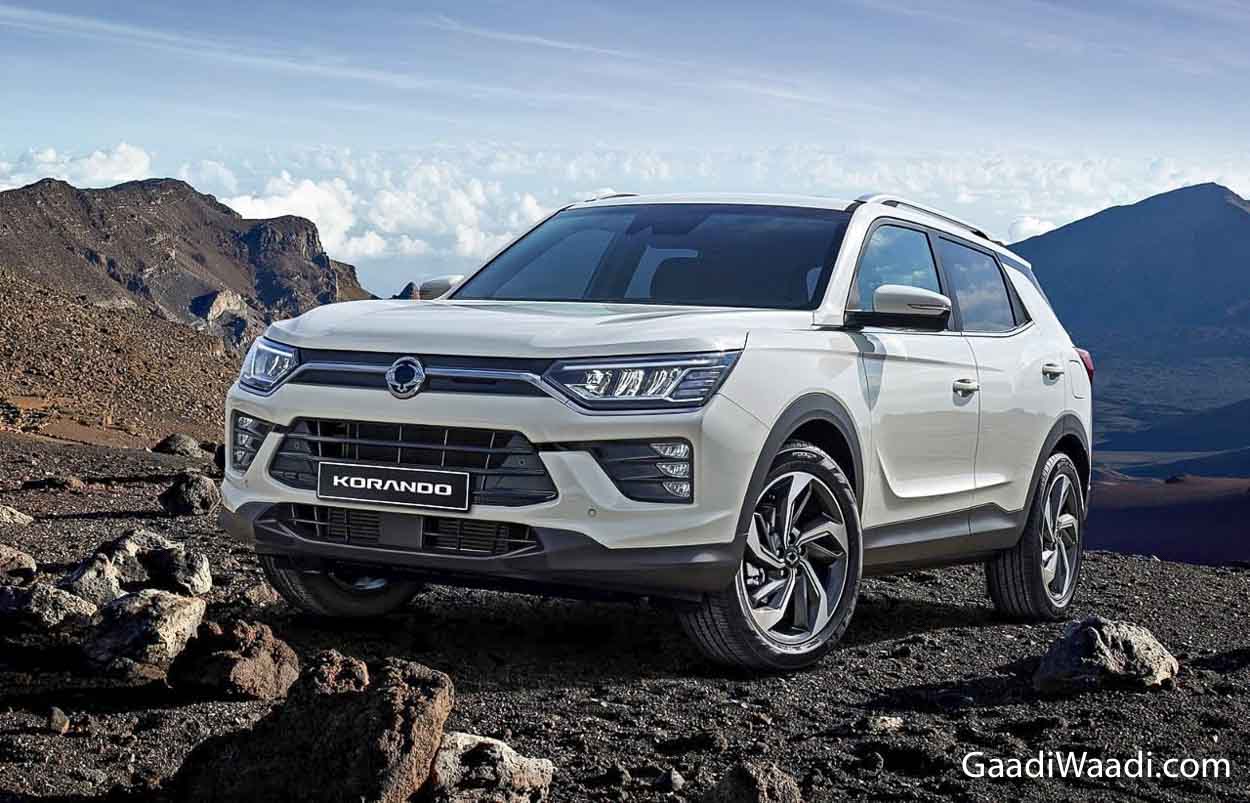 Why are we talking about the SUV that may never see light in India? The fourth-generation SsangYong Korando is expected to have several influence on late 2020 bound new Mahindra XUV500 as well as a C-segment SUV from Ford co-developed with Mahindra.