Sketches of the 2020 Skoda Octavia were revealed earlier this week, hinting at a similar lift-back silhouette like the current-gen

The fourth-gen Skoda Octavia is set to be unveiled on November 11 before going on sale in foreign markets later this year. However, images of the end product have been leaked online, which reveal a evolutionary rather than a revolutionary design.

The 2020 Skoda Octavia borrows some traits from its sibling, the Scala hatchback. It gets a wider front grille surrounded by chrome garnish which makes the car have a stronger road presence. The split headlamp setup from the current-gen model has been replaced by a traditional headlamp design.

The car can be seen sporting diamond-cut alloy wheels, and will possibly be 18-inchers. The overall design will remain the same, however, expect little tweaks here and there to make the car look fresher. At the rear, the logo emblem will make way for Skoda lettering across the rear, like all of the upcoming Skoda models. 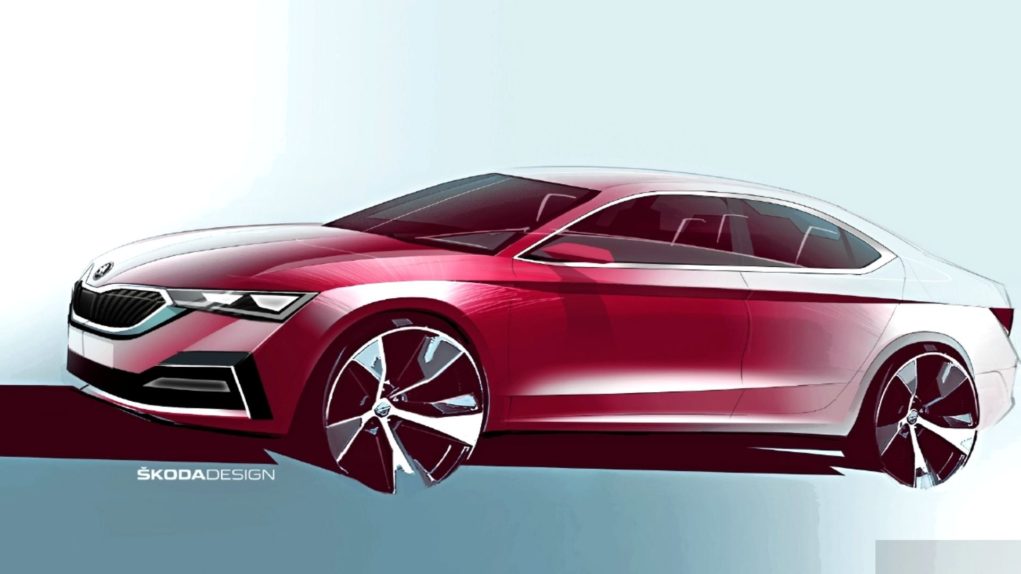 It is already known that the 2020 Octavia will be based on the Volkswagen Group’s MQB platform, which will see it grow on size as well. Hence, the upcoming Octavia will be even more spacious than the current car. It will feature a similar touchscreen infotainment system as the Scala hatchback, apart from a new steering wheel and an updated MID.

Skoda offers the current-gen Octavia in India with two petrol and one diesel powertrains which are – a 1.4-litre TSI petrol engine that makes 148 HP of power and 250 Nm of torque, a more powerful 1.8-litre TSI engine for the upper variants which churns out 177 HP of max power and a similar max torque of 250 Nm, and a 2.0-litre TDI diesel engine which is rated at 141 HP/320 Nm. 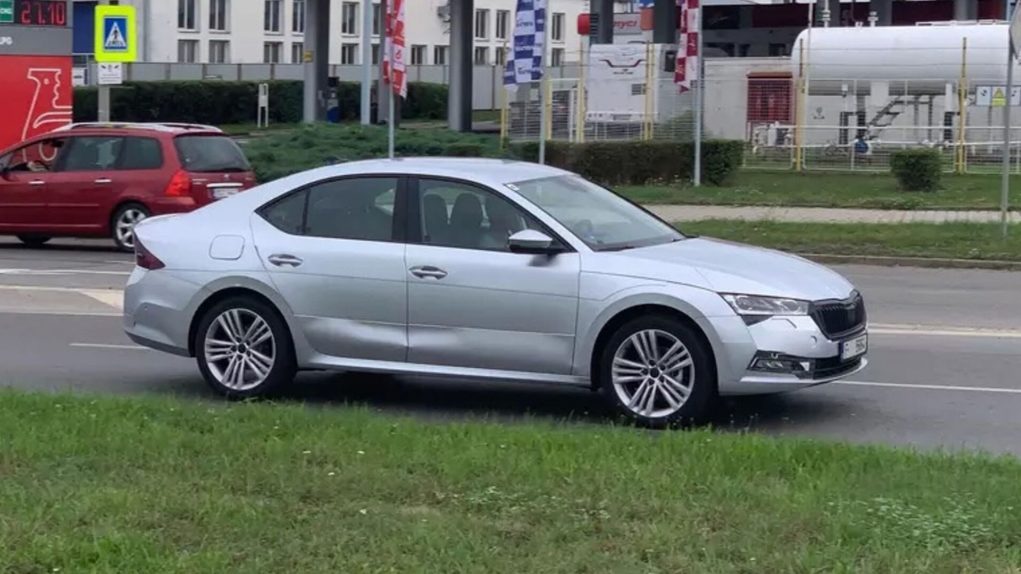 Skoda also brought the performance-oriented vRS version of the Octavia to India in 2017, and it was an instant hit amongst Indian buyers. Skoda managed to sell out the 300 cars allotted for India in a year, and further had to bring 200 units later on.