Royal Enfield has been testing their all new 2020 Classic and Thunderbird BS-VI compliant models for a quite some time now on Indian roads but a group of Royal Thunderbird X test mules were caught testing together for the first time.

The 2020 Thunderbird X test mules that you notice in these images has been finished in all glossy black colour and the paint quality looks more premium than its predecessor. Take a closer look and you will also notice that the motorcycles features an updated engine and a most likely a new frame as well. 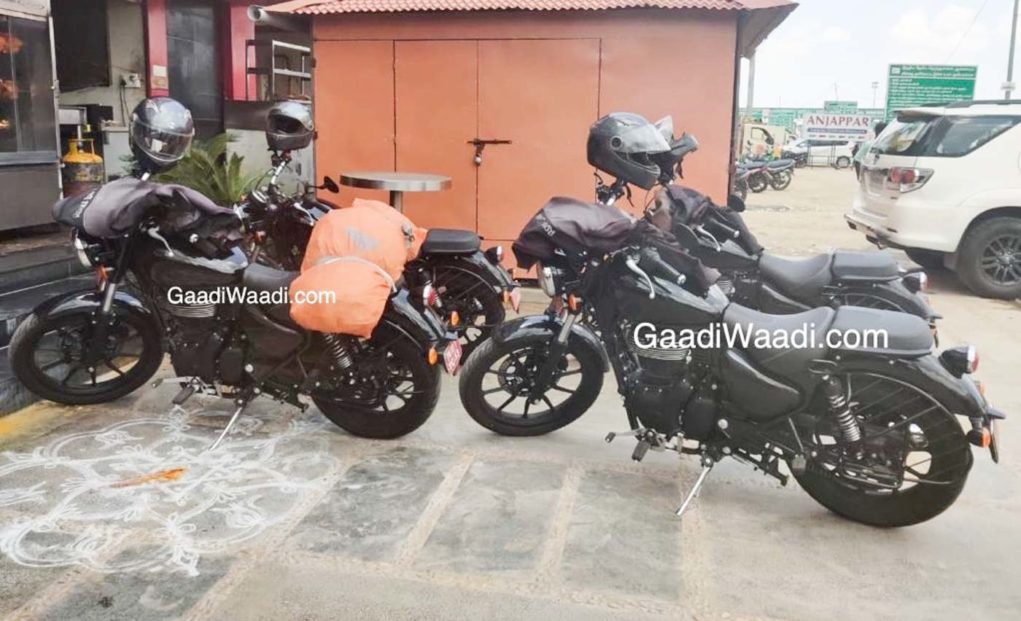 The test mules were spotted with a well-padded split seat setup instead of a single piece unit that you find in the current generation model. Although the switchgear on the handlebar is not visible in this spy shots but expect the upcoming Thunderbird and Classic models to feature a retro-themed rotary switchgear.

The Thunderbird X cruiser also gets a new round-shaped LED taillamp unit positioned on the rear fender while the number plate and side turn indicators have been relocated as well. There is also a new protective cover positioned over the fuel injection system which was missing earlier. 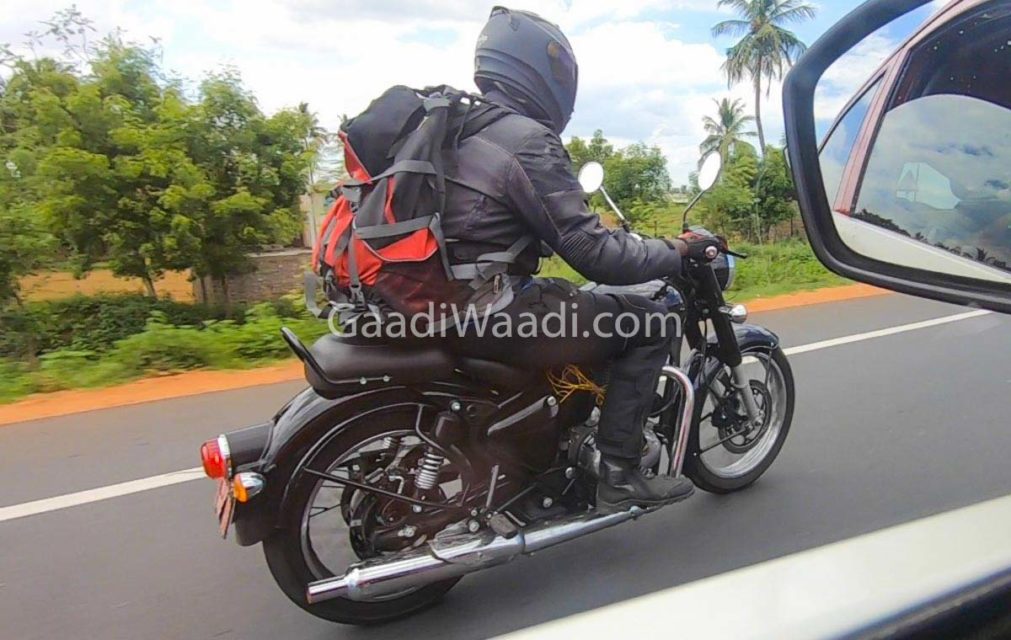 The upcoming Thunderbird cruiser will likely house a new double-cradle chassis and an updated BS-VI compliant engine. The updated model gets a new matte black treatment to the engine head and cover. The 2020 Thunderbird 350X is expected to make use of the same 346cc and 499cc engines that does duty on the current generation models.

However, the carbureted unit on the 346cc, single-cylinder engine will be replaced with a fuel injection system to meet the upcoming stricter BS-VI emission norms. The 499cc, single-cylinder, air-cooled unit already features a fuel injection system as standard. As far as the prices are concerned expect the 2020 Thunderbird X to command a premium of Rs 10,000-12,000 (ex-showroom) on the current model on offer.