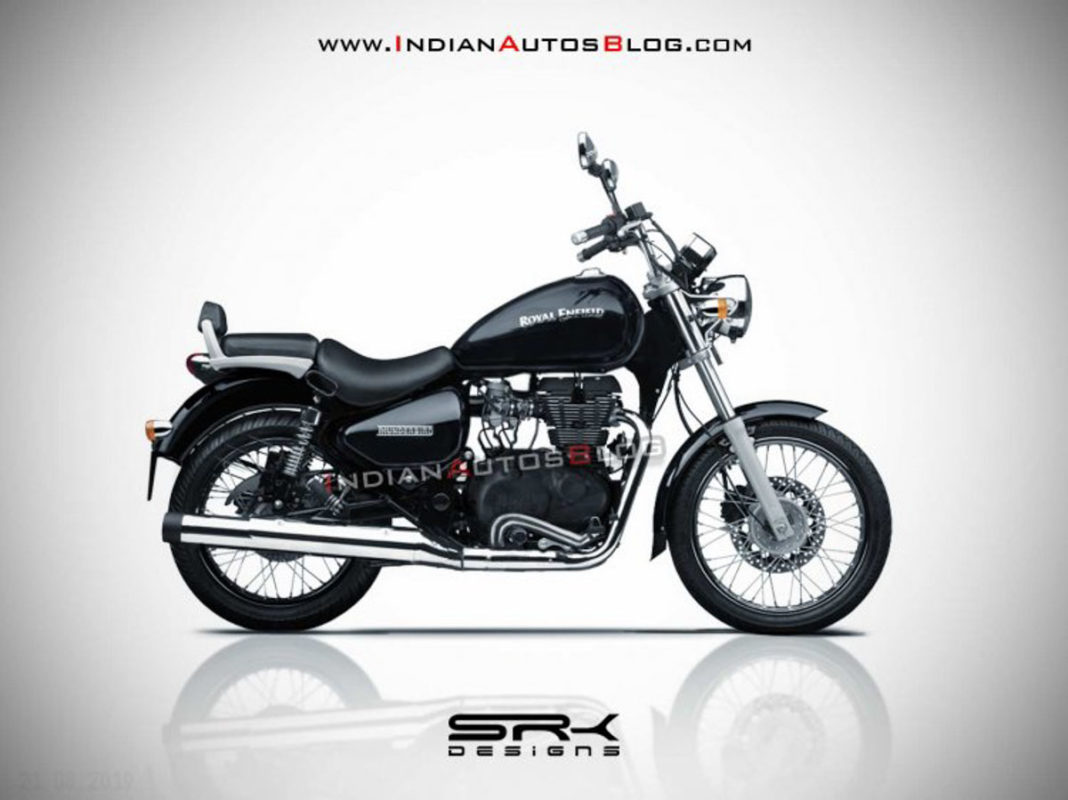 As part of a major overhaul, Royal Enfield is developing the next generation Bullet, Classic and Thunderbird series and they are expected to go on sale before the implementation of BSVI emission standards that are coming into effect from April 2020 onwards in the domestic market.

The barrage of spy images emerged in the last three to four months showed us what we could really expect from the new avatars of each range. Like other two-wheeler brands, Royal Enfield has been facing massive sales slump in the last several months and the refreshed range, especially of Bullet and Classic, could help in the much-needed sales revival.

The upcoming Royal Enfield Thunderbird will adorn a brand new rear end along with updated switchgear while the position of the rear disc brake and drive has also been revised not just in Thunderbird but Bullet and Classic series as well. Depending on the test mules, the 2020 Thunderbird has been rendered. 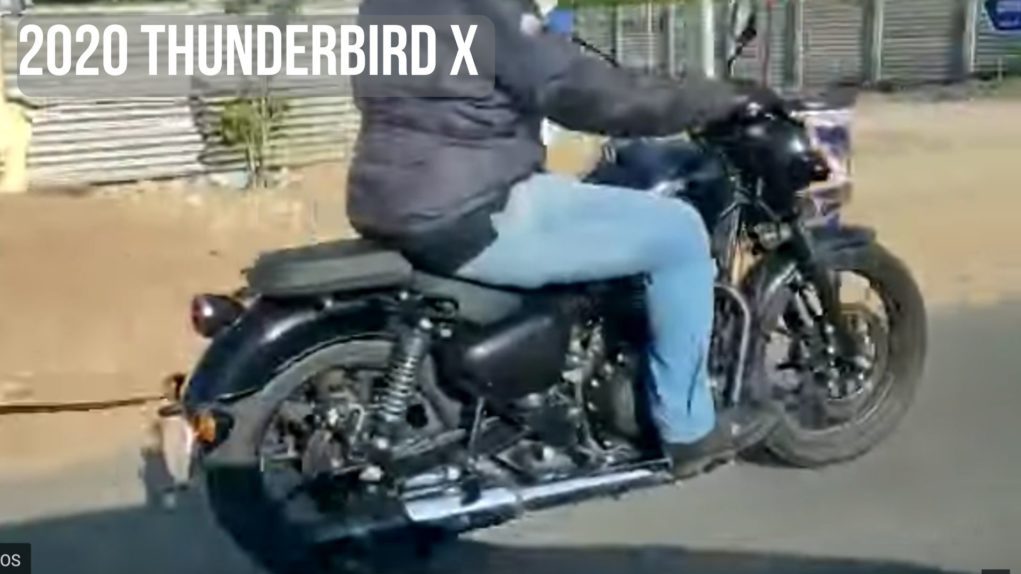 It must be noted that there won’t be a radical change in design language as Royal Enfield opts to stick with the proven styling. However, the evolutionary changes are obvious for the BSVI era as the mechanical updates take centre stage. The chain drive will be moved to the left-hand-side while the rear disc brake is also found on the left side.

The 2020 Royal Enfield Thunderbird is expected to get increased power and torque outputs. The engine cubic capacity may also go up this time around. Currently, the 499 cc single-cylinder engine comes with an air-cooling system and it could be upgraded with fuel-injection technology. 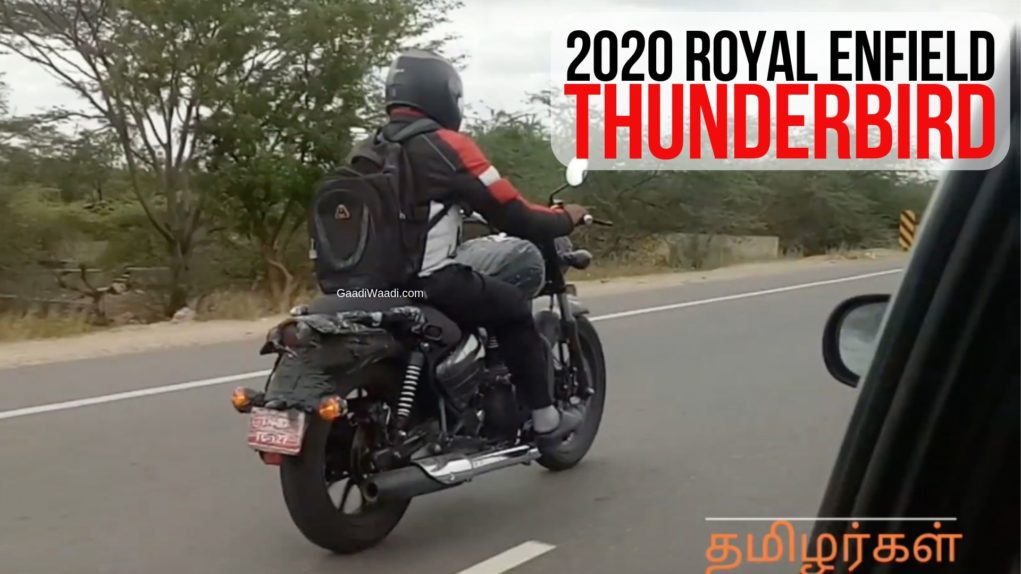 The existing unit kicks out 27.6 PS maximum power and 41.3 Nm of peak torque. The smaller 346 cc air-cooled motor, on the other hand, develops 20 PS and 28 Nm in the Thunderbird 350. The most notable design update will be the restyled tail lamp and repositioned turn signals while the revised instrument cluster will be shared with the 2020 Classic models.