Royal Enfield Himalayan is the most affordable adventure touring motorcycle in India, and the Indian manufacturer is all set to update the bike with a new model in January next year. Since BS6 emission norms are set to come into action on April 1, 2020, the updated Himalayan will also be made to comply with the stringent norms since day 1.

A test mule of the 2020 RE Himalayan has been spotted which reveals that not much has changed as compared to the outgoing model in terms of overall design. The bike sports a large windscreen along with a twin-pod instrument cluster.

The bike also sports an additional switch for turning the ABS on or off, along with a new hazard light switch. We were the first to mention about these changes last month. At the same time, we also reported that the 2020 Himalayan will be offered with three new paint schemes, which are – Rock Red, Lake Blue, and Gravel Grey. These three colour options will be offered alongside the three existing paint jobs available. 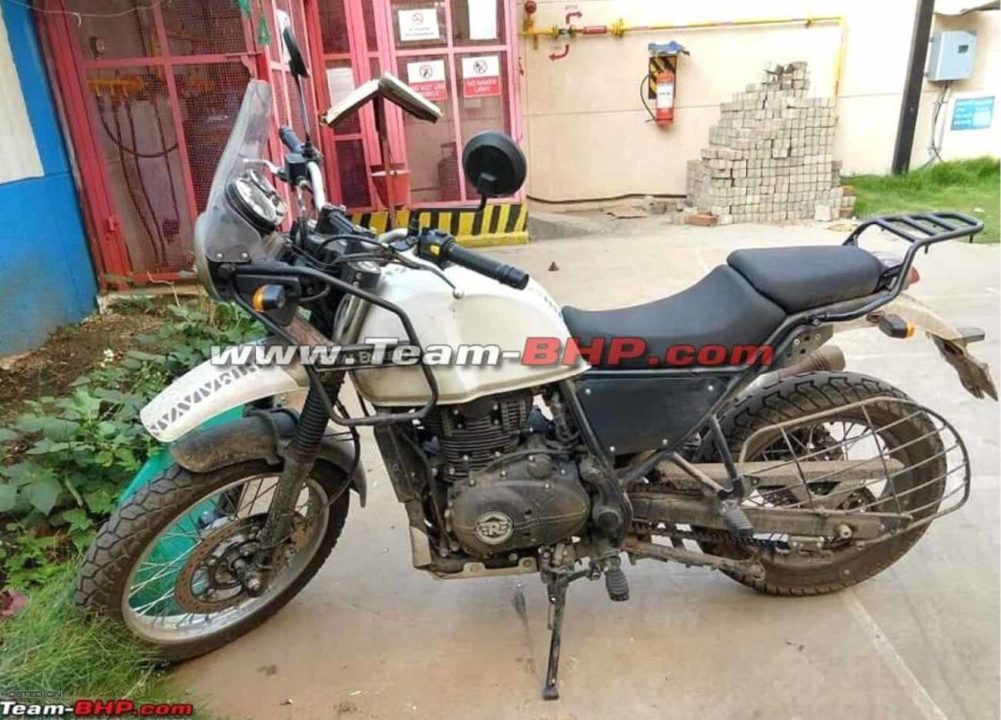 Royal Enfield will likely also be offering new accessories with the upcoming Himalayan, which include handguards, panniers etc. Apart from a few cosmetic changes, expect the bike to remain the same.

The 2020 Himalayan will be offered with the BS6-compliant version of the same 411 cc single cylinder, air-oil cooled engine, which currently puts out 24.5 hp of max power at 6,500 rpm and 32 Nm peak torque at 4,250 rpm. The motor comes coupled with a 5-speed transmission. 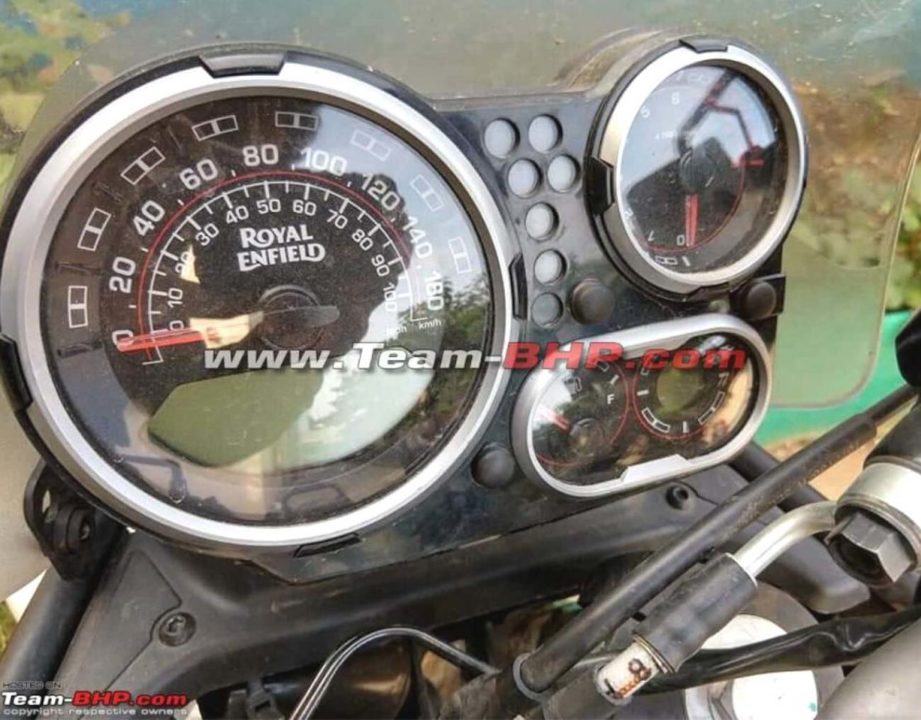 The suspension duties are handled by a 200 mm telescopic fork at the front, and a 180 mm monoshock at the rear. The braking comes from a 300 mm disc brake up front, and a 240 mm disc at the rear, along with a dual channel ABS.

Royal Enfield currently retails the BS4 Himalayan at a starting price of Rs 1,67,550 (ex-showroom), but expect a price hike next year when the manufacturer updates the adventurer.