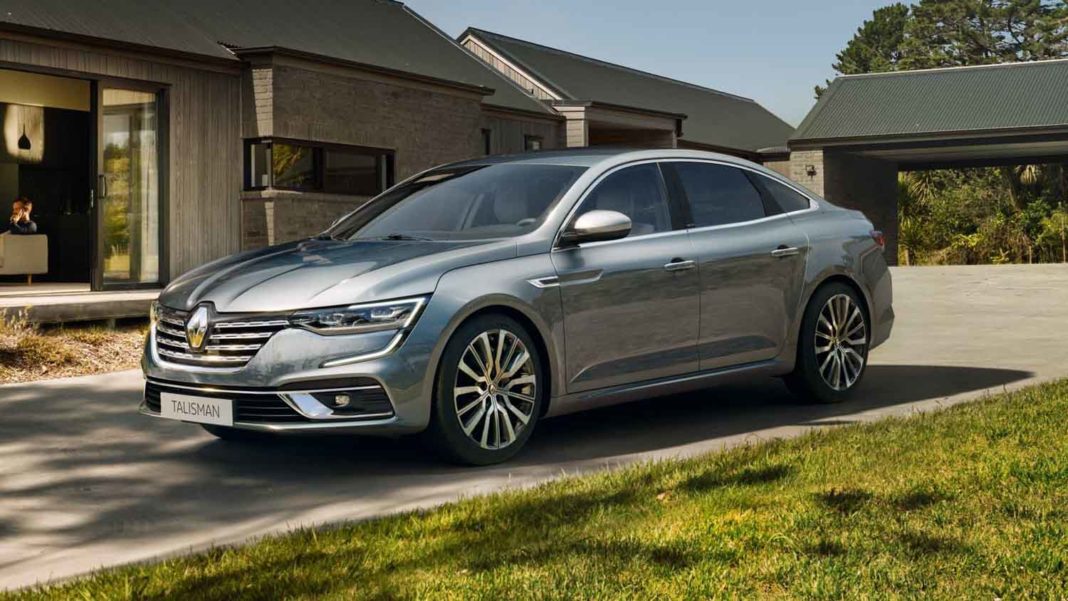 2020 Renault Talisman facelift will make its global debut at the Geneva Motor Show next month, and will be launched in Europe in June

The Renault Talisman is a large family car sold both in a sedan form, as well as an estate form. Test mule of a facelifted version of the car was spied last year, and now the updated car has officially broken cover. On the design front, it has left us a little disappointed since the car gets only minor cosmetic changes.

At the front, the new Talisman gets a slightly redesigned front grille along with optional LED matrix headlamps that are integrated with dynamic turn indicators. At the rear, the car gets new LED graphics for the tail lamps, along with a horizontal chrome trim. Apart from these changes, the car comes with 17, 18 or 19-inch alloy wheels, and Renault has also introduced new paint schemes with the car.

However, things are different inside the cabin. The 2020 Talisman comes with loads of new tech, which include a fully-digital 10.2-inch configurable instrument cluster, a 9.3-inch portrait-style Easy Link touchscreen infotainment system with Android Auto and Apple CarPlay integration along with Level 2 automated driving system. 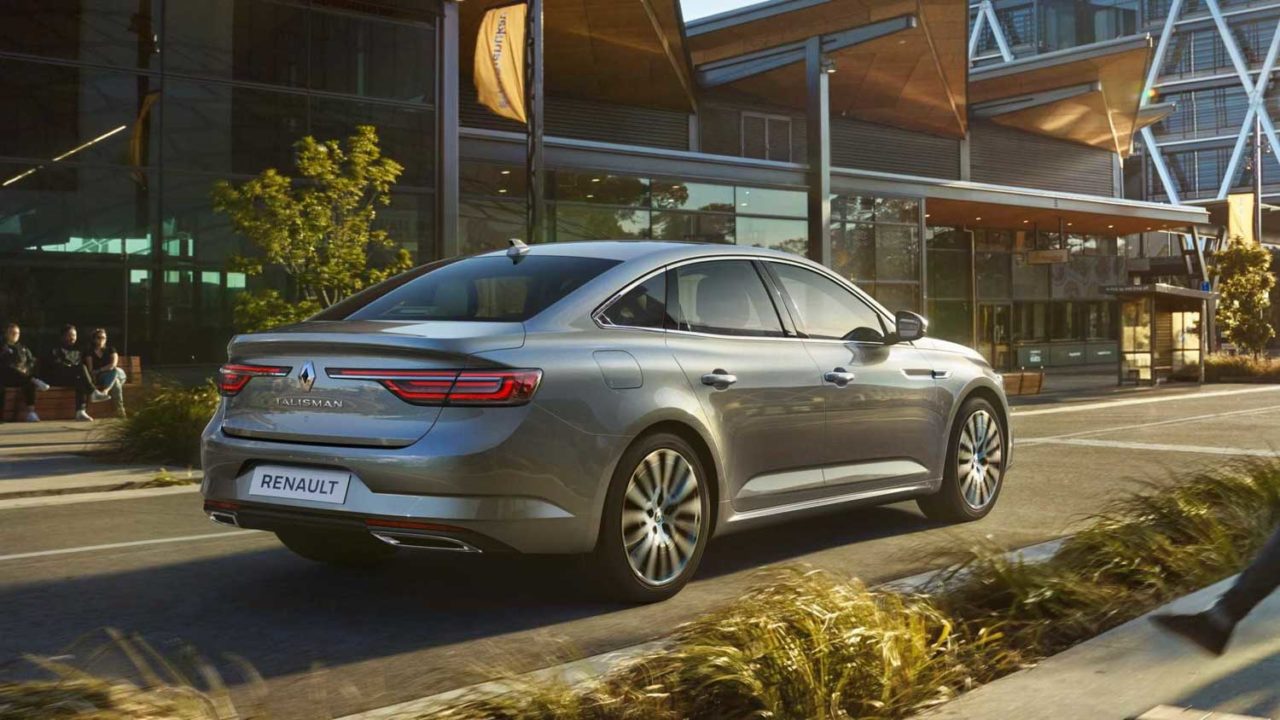 The autonomous driving system includes highway and traffic jam companion which works from 0 to 160 kmph, and can also bring the car to a complete halt, along with an upgraded Active Emergency Braking System (AEBS).

The petrol powertrains include a 1.3-liter four-cylinder turbocharged engine, that comes coupled to a seven-speed dual-clutch transmission. The said engine puts out 160 PS power and 270 Nm of torque; a 1.8-liter four-cylinder turbo-petrol unit also found the Renault Megane RS and Alpine A110, that makes 225 PS/300 Nm, and also comes mated to a 7-speed DCT. 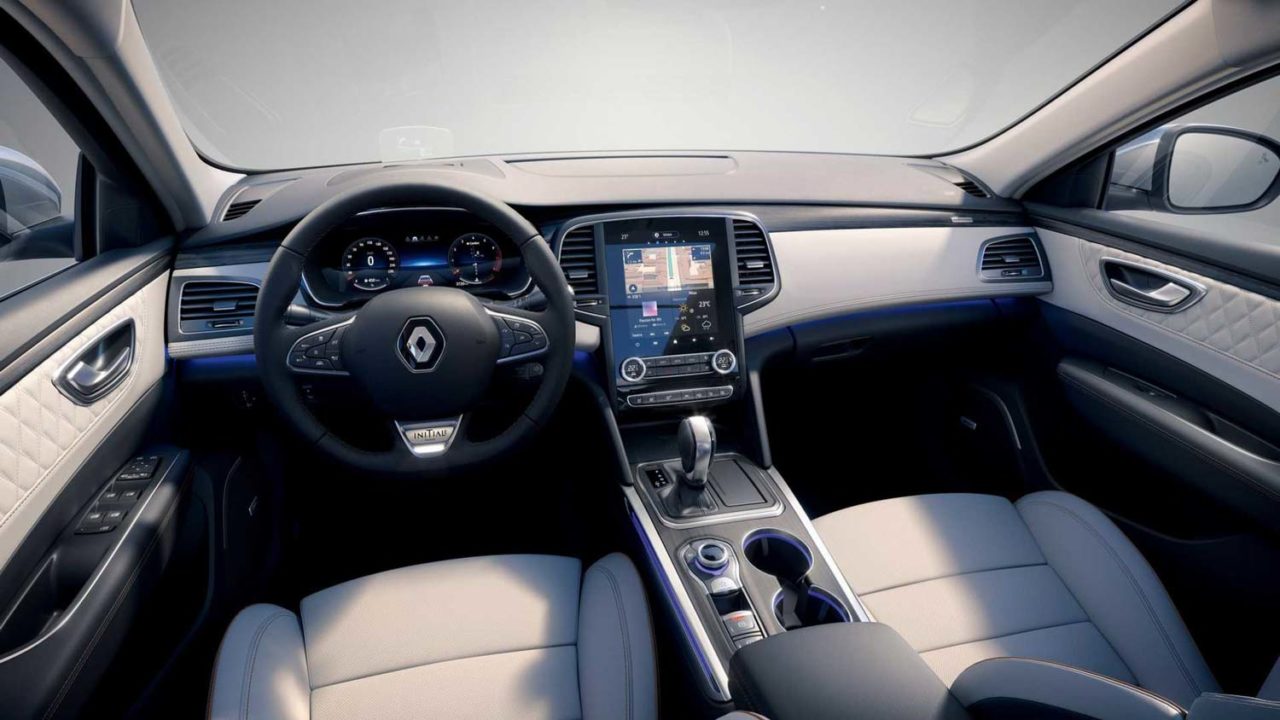 The Talisman can also be had with two diesel drivetrains, which include a 1.7-liter four-cylinder unit paired with a six-speed manual gearbox, that is offered in two states of tune (120 PS or 150 PS); and a 2.0-liter motor with either 160 PS or 200 PS.

Renault will officially showcase the 2020 Talisman to the world at this year’s Geneva Motor Show, set to be held next week, and the updated car will be launched in the European markets later in June.