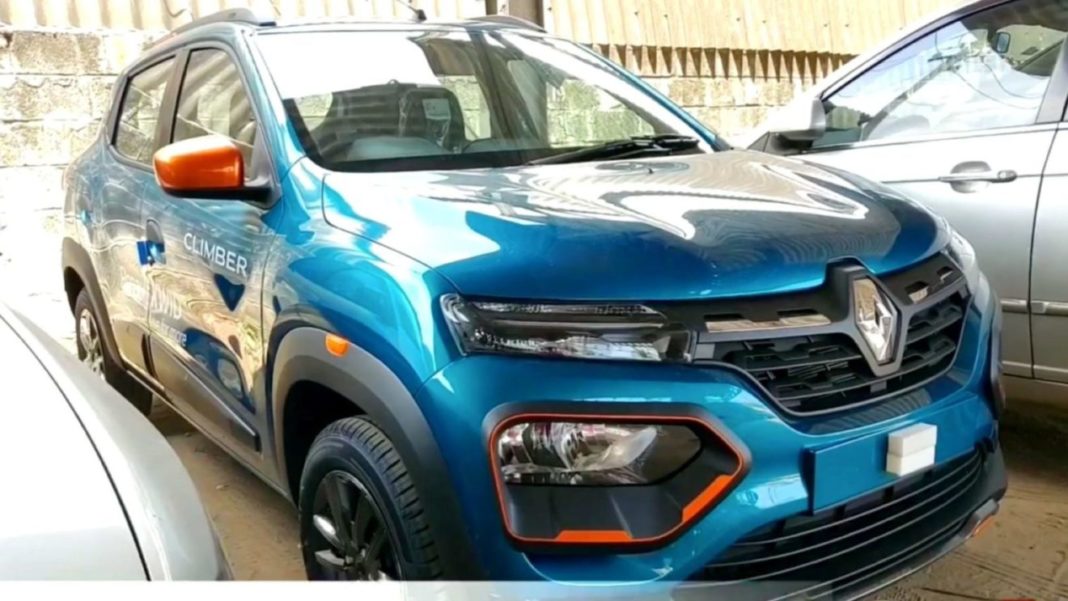 A day after Maruti Suzuki debuted the S-Presso at a starting price of Rs 3.69 lakh, all eyes are now on its direct competitor, Renault Kwid

A day after Maruti Suzuki launched the S-Presso, Renault is all set to launch the Kwid in India tomorrow. And a day ahead of the launch, the car has been spotted in the stockyard in the flesh.

The S-Presso locks horns with the Kwid which has now been given a new design to up the ante. The car looks more upmarket now with the LED headlamps. In terms of cosmetics, it closely resembles the electric Kwid that was recently launched in China at Rs 6.22 lakh.

The new Kwid comes with high-set LED DRLs, a new radiator grille, two-tier headlamps and a sportier lower-grille. While the overall design remains the same, the side profile is now more pronounced with new wheels. At the back, the tail lamps have been tweaked with supplementary reflectors.

On the inside, the Kwid gets the Triber’s LED instrument cluster and 8-inch MediaNAV Evolution touchscreen infotainment system with Apple CarPlay and Android Auto. 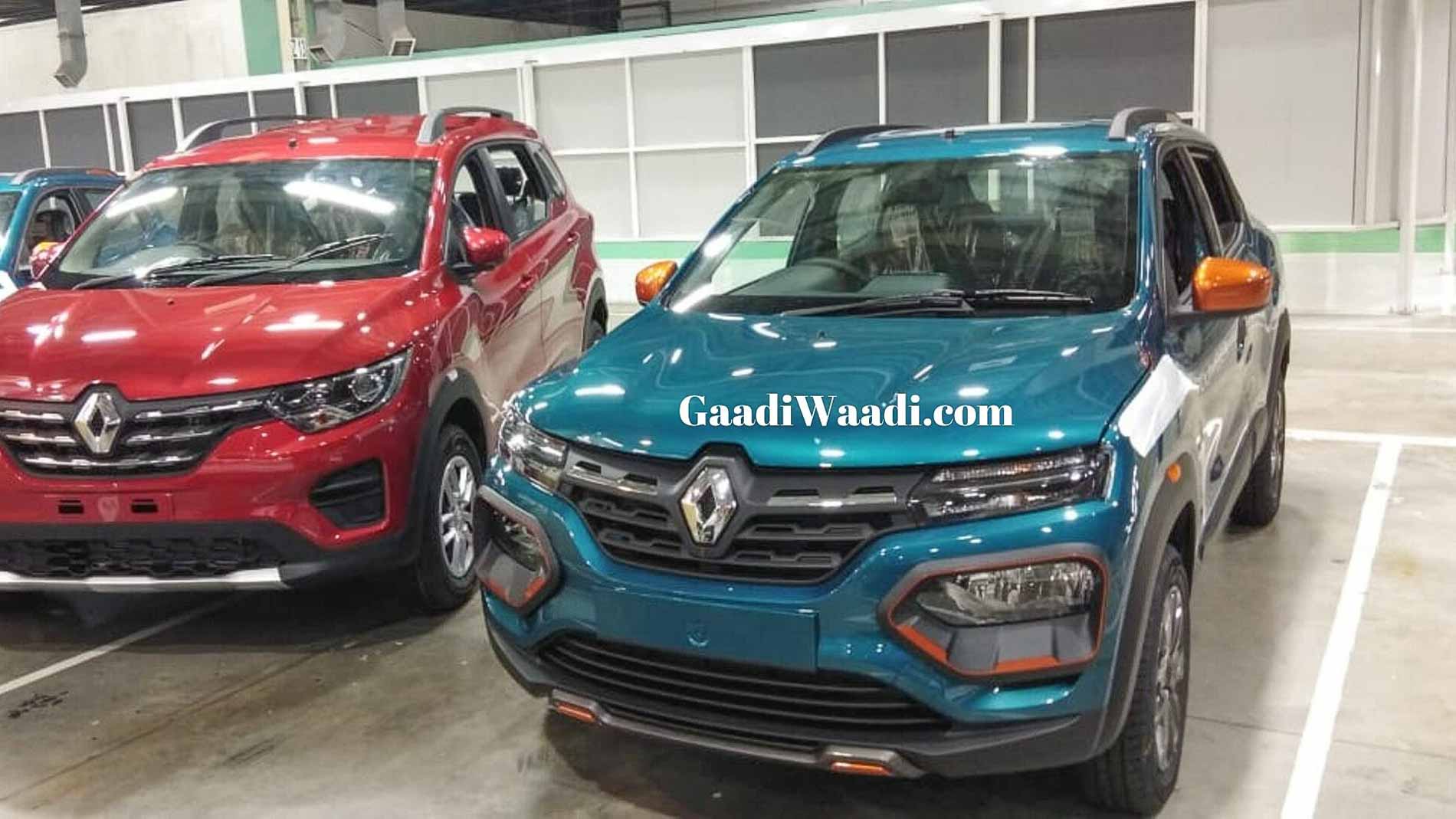 The Maruti Suzuki S-Presso turned heads with pricing that fell so close to the Alto K10. While the S-Presso fall in the mini-SUV segment, it is bigger than the Alto K10 but smaller than the Kwid. At such competent pricing, we can only wait until Renault unveils the pricing on the Kwid facelift.

Maruti Suzuki’s introduction of a new model comes amidst a market slowdown that has been pushing the company to a double-digit decline in sales since the last couple of months. While the set of features on the S-Presso resembles closely to the Alto K10, the fresh design is expected to have ample of positive effect on the sales.