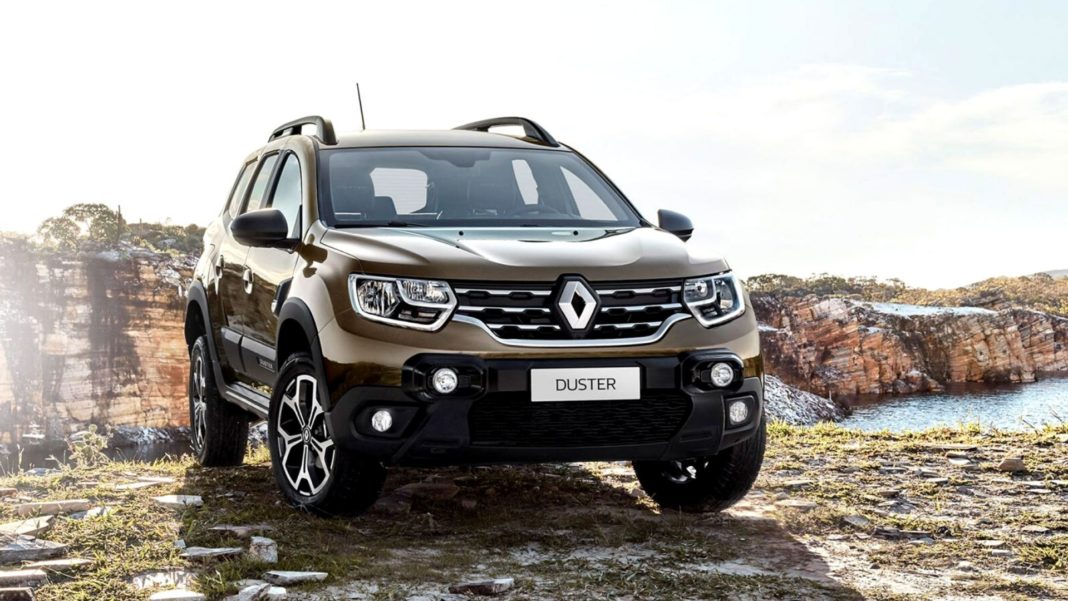 While the first generation Renault Duster continues to soldier on in the country with a second facelift, the latest generation model has received a mid-cycle facelift in Brazil

The Brazil-spec Renault Duster has received a mid-cycle facelift that not only brings in a set of styling changes but also comes with an improved platform. In fact, the changes made by the company to the B0 architecture are substantial enough for it to be renamed to B0 Plus. As per the company, the revised platform benefits from a 12.5 per cent increase in the rigidity, while even the suspension of the SUV is also more robust than before.

The changes don’t end here as the refreshed model even gets better sound insulation and improved aerodynamic performance. While most of the dimensions have remained unchanged, the overall length has seen an increment of 40 mm owing to the new bumper. Also, the hood, roof, doors and tailgate are new.

Coming to the specifications, the 2.0-litre motor has made way for a 1.6-litre 16V engine that outputs 118 hp. Transmission options include a five-speed manual and a CVT automatic, both of which drive the front wheels. Also, it’s being said that the need to include use a remodelled hood arose due to the new 1.3-litre Turbo engine that comes from the Renault Captur. 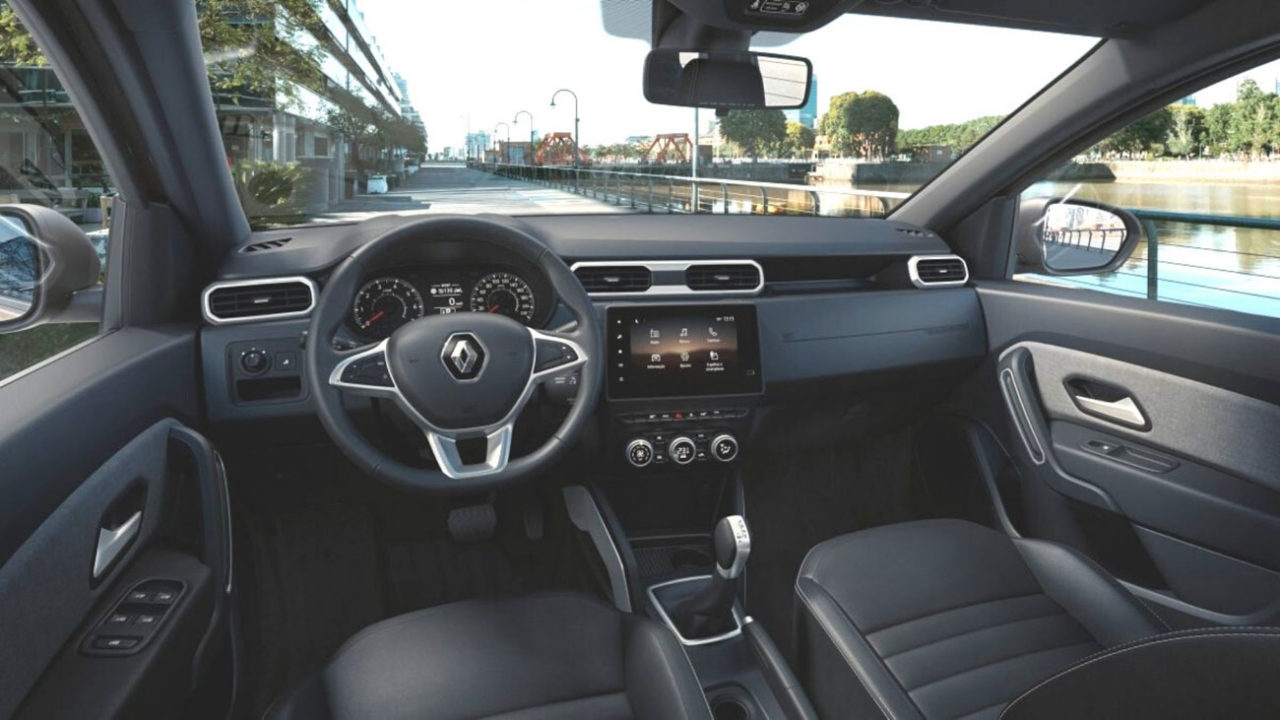 Speaking of the styling changes, the Duster has been updated as per the company’s latest design language. It features a revised front fascia that holds a new grille, updated headlights and a new bumper with a chunky faux skid plate. The rear gets new LED taillamps and a revised bumper.

The front bumper also holds a pair of auxiliary lamps but it remains to be seen if these would be available as a standard fitment across all trims. The changes to the interior are much less noticeable.

Even now, the central aircon vents are positioned above the infotainment unit, which makes the touch-sensitive display slightly out of line of sight. However, the 8-inch display now comes paired with a 360-degree camera. The steering wheel comes from the new Sandero, while the instrumentation continues to have two large dials with a large TFT multi-information display positioned in between.