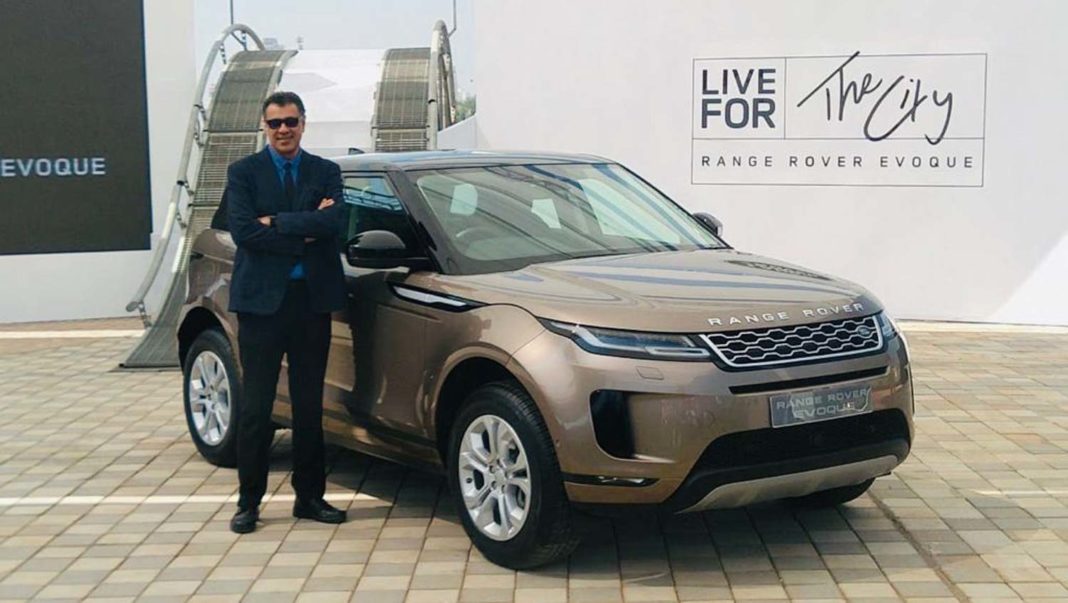 Land Rover has today introduced the all-new version of its Range Rover Evoque in the domestic market and its prices start from Rs. 54.96 lakh (ex-showroom, pan India). The new generation Evoque is offered in S and R Dynamic SE variants with petrol and diesel engine choices.

The luxury SUV is a popular nameplate not just across the globe but also in India and Land Rover will be trying to build on this with the new model. The new avatar has resulted in Land Rover increasing its prices by nearly Rs. 3 lakh.

The British manufacturer has confirmed that the deliveries of the diesel-spec 2020 Evoque will begin right away while the petrol version will be up for delivery at a later stage. Amidst the price hike, Land Rover is selling the Evoque with packed features list. 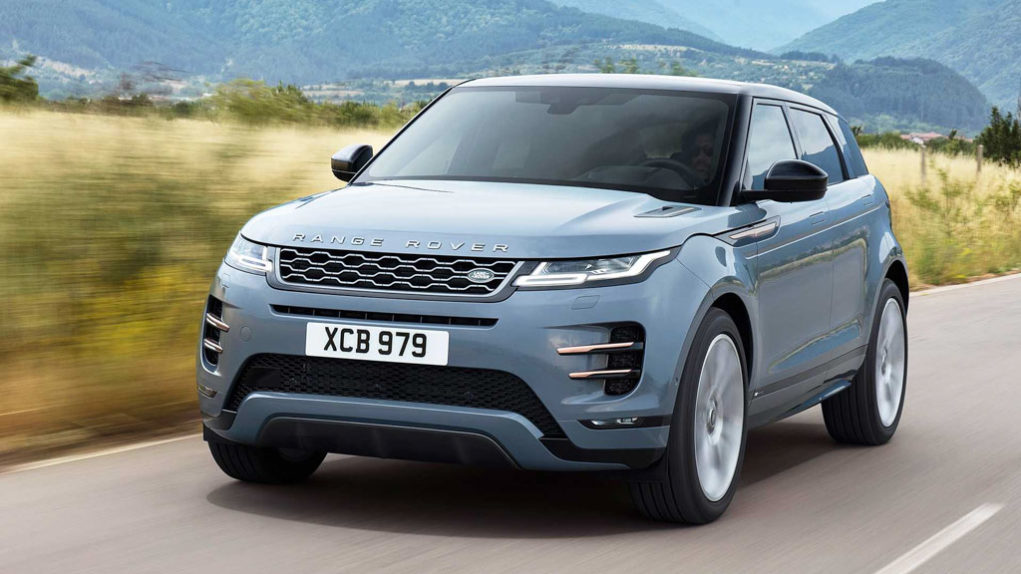 It will continue to compete against the top-selling Mercedes-Benz GLC, Audi Q5 and BMW X3 and gets a slew of mechanical revisions and cosmetic updates. It derives plenty of styling cues from the bigger Velar as the front end and rear are treated with noticeable updates.

For instance, the front fascia adorns redesigned headlamp, revised grille section and a sportier bumper while the side profile continues to have the signature slhouette with the addition of pop out door handles giving a more modern touch. It must be noted that the rear enf gains brand new bumper and LED tail lamps in a similar fashion to the Velar. 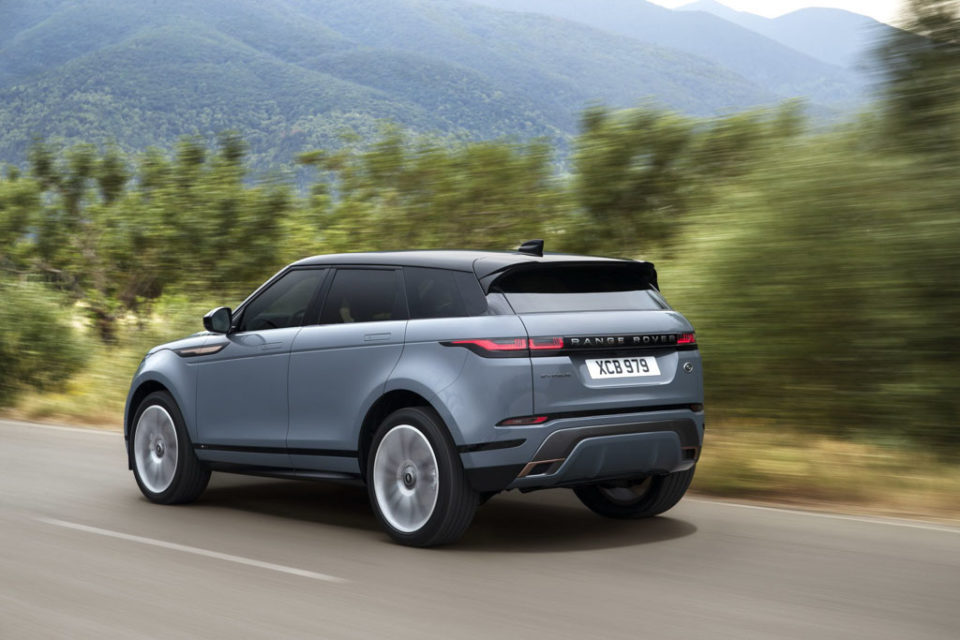 It packs a range of driver assistive and safety technologies along with connected features. Some of the key features are six airbags, ABS with EBD, Emergency Brake Assist, Hill Ascent Assist, Hill Descent Assist, Traction Control, Lane Keep Assist and so on as standard.