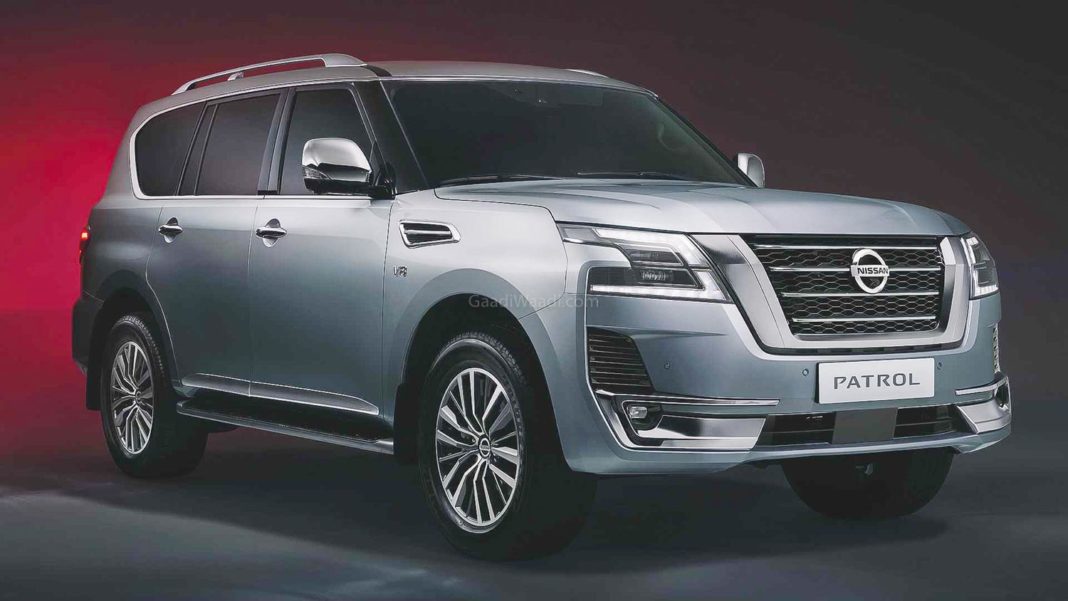 Nissan is considering bringing the Patrol SUV to the country since carmakers are free to import 2,500 vehicles every year without any homologation procedure

Nissan Motor India managed to sell a total of 23,580 cars in the entire country last year, however, was no where close to the top dogs of the Indian automobile industry. Hence, the Japanese carmaker is now working on re-inventing itself in the country, and as a part of that, is evaluating bringing the Patrol SUV to the market.

If Nissan decides to do so, the Patrol will be brought to the country as a CBU (Completely Built Up) under the government’s new regulation that allows manufacturers to import 2,500 units per year without homologation.

The Patrol is Nissan’s biggest SUV, and one of the oldest Nissan cars currently on sale. The Patrol was originally launched in 1951, and is currently in its sixth generation avatar since 2010. The current-gen model recently received its second facelift last year, which lent it a revamped front-end, additional features and an updated cabin as well. 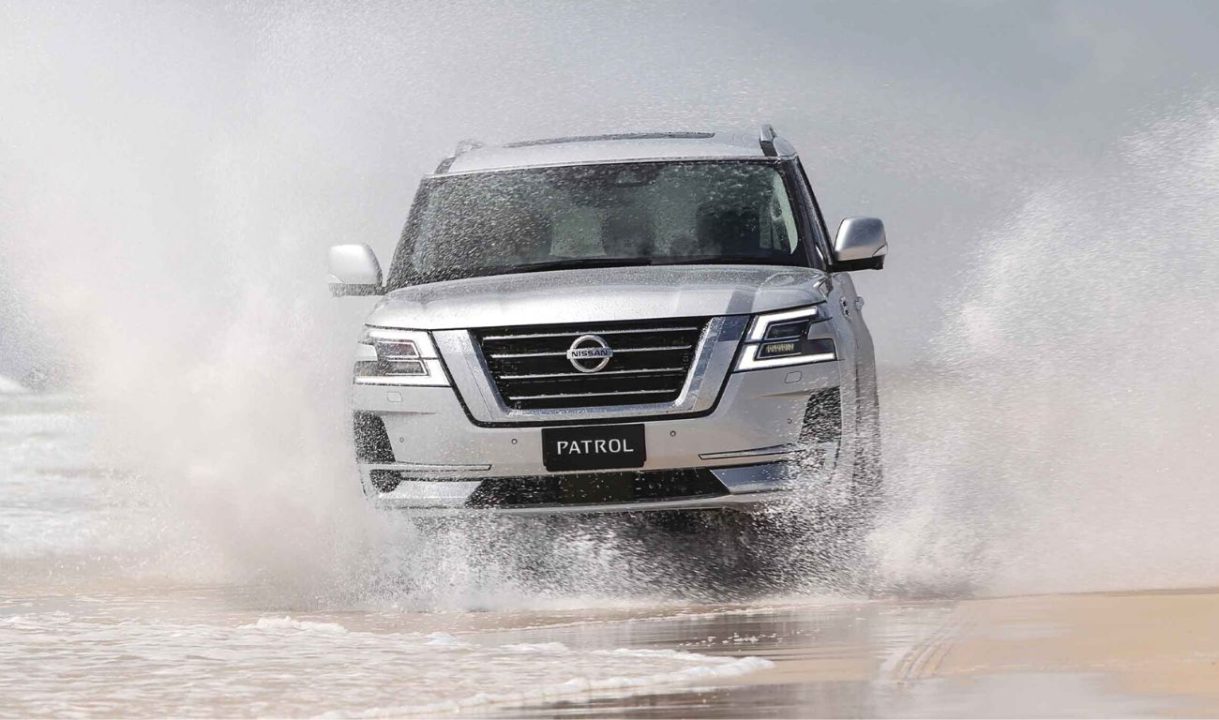 The interiors of the Nissan Patrol are quite plush, and certainly, justify its premium price tag. For the 2020 model year, the Patrol has been equipped with a new centre console that houses dual screens. The car also gets new diamond stitch quilted leather seats, along with a hand-stitched steering wheel.

In the foreign markets where the Patrol is offered with a right-hand drive configuration, it gets a 5.6-litre, V8 petrol engine that puts out 400 hp power and 560 Nm torque. The transmission duties are handled by a 7-speed automatic gearbox, and the car comes with an all-wheel drive setup, with a rear locking differential. A smaller 4.0-litre, V6 petrol powertrain (275 hp/394 Nm) is also available in the UAE market, but we only expect Nissan to bring the former in India. 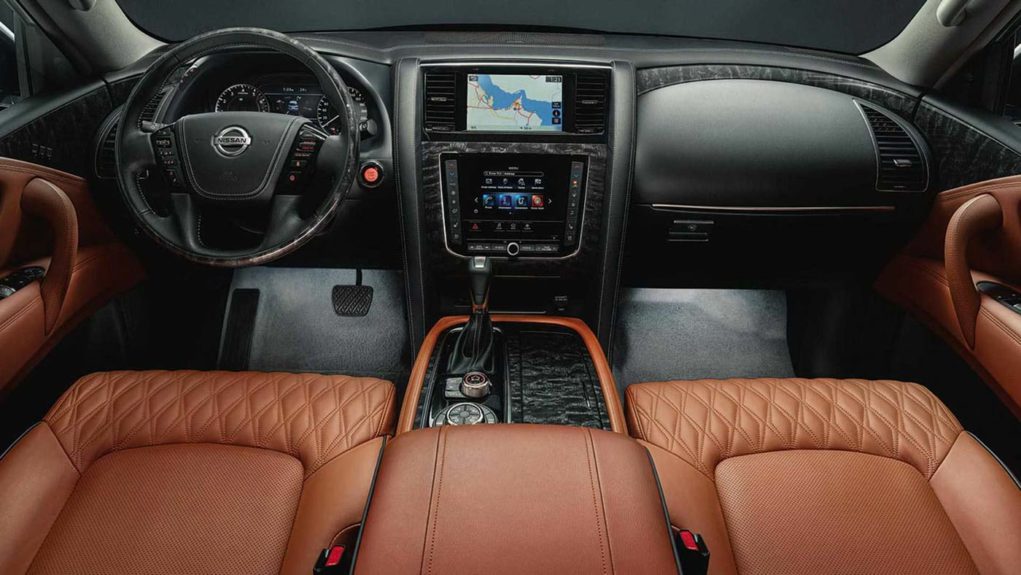 The 5.1-metre long SUV definitely won’t be a bargain, and get ready to shell out about Rs 1.5 crore (expected price) if you want to get your hands on one. If brought to the country, the Patrol will compete against the likes of the Lexus LX and Toyota Land Cruiser, with the latter expected to be re-launched when the new-generation model globally arrives in 2021.