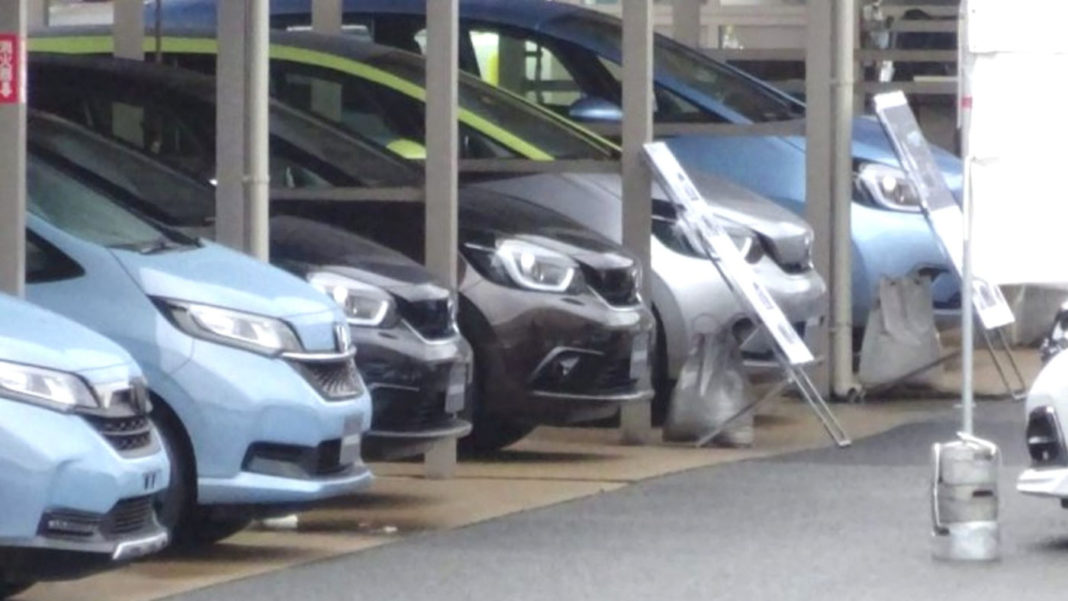 The upcoming 2020 Jazz has been spied undisguised ahead of its global unveil at the 2019 Tokyo Motor Show, set to take place on November 23. The fourth-gen Jazz will carry over the fun-to-drive, yet comfortable appeal from the outgoing model, said Honda in a statement.

The spy shot of the 202 Jazz only shows the front-end of the car. It reveals a curvier design statement, something like the second-generation model. A smaller front-grille can be seen, bearing the Japanese carmaker’s emblem. The sleek headlamps make way for the bigger and round units on the new model, with LED projector lamps.

It seems like Honda is trying to bring back the ‘cute’ image of the Jazz or the Fit, as called in some international markets. The 2020 Honda Jazz will likely come equipped with 1.0-litre turbo-petrol and 1.5-litre naturally aspirated petrol engine options. The Japanese manufacturer has also confirmed that the Jazz will be offered with Honda’s i-MMD dual-motor hybrid system. 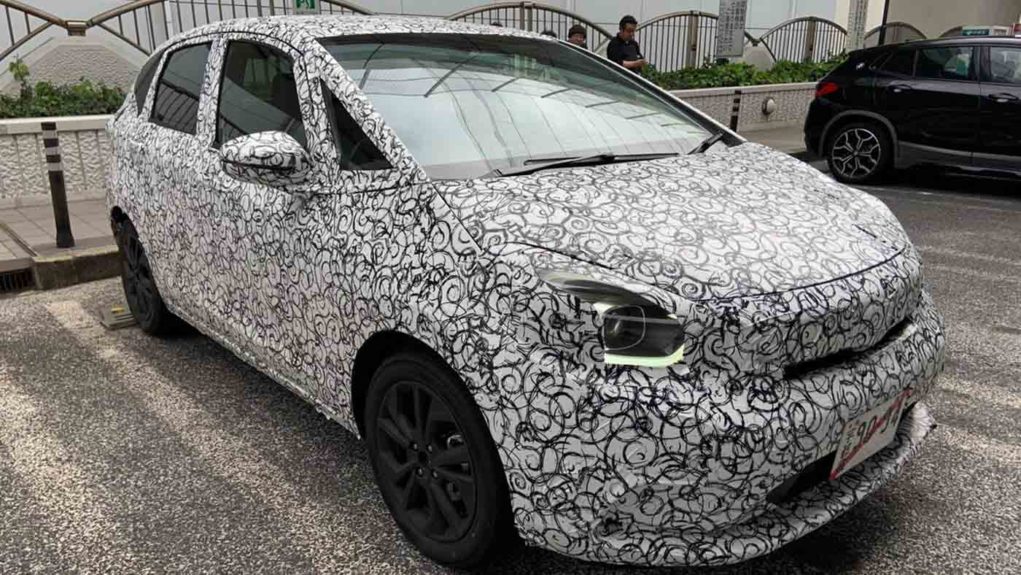 The turbo-charged petrol engine might make its way to the Indian version of the Jazz, however the 1.2-litre petrol and 1.5-litre diesel engines currently on offer will likely be retained. The former is rated at 89 HP/ 110 Nm while the latter makes 98 HP of peak power and 200 Nm of peak torque.

Honda is also expected to revive the fully-electric version of the Jazz, earlier seen with the second-generation model. The Jazz or the Fit, continues to be one of the most important cars for Honda. However, in India, it lacks behind the premium hatchback segment leaders Maruti Suzuki Baleno and Hyundai i20 in terms of value-for-money. 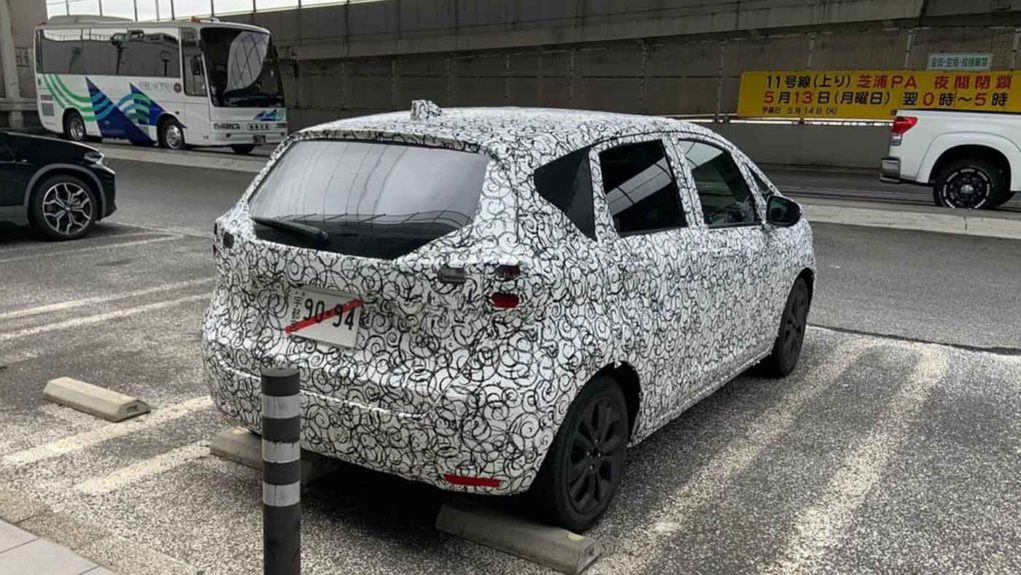 The Honda Jazz retails at a starting price of Rs 7.39 lakh, and goes up to Rs 9.33 lakh in the Indian market. When the fourth-generation of the hatch launches late next year or in early 2021, it will continue to compete against Hyundai i20, Maruti Baleno, Toyota Glanza and Volkswagen Polo, in one of the most competitive segments in India. The next-gen Jazz will also see a new rival in the form of Tata Altroz.