Mahindra recently launched 3 of its new-age vehicles as the Marazzo, Alturas G4 and XUV300 entered the domestic market filling up different spaces. Over the years, the Bolero and Scorpio have remained as consistent sellers as the workhorses’ popularity stayed unfaded.

This is the reason why the next generation Scorpio and Bolero have been anticipated for long and courtesy of the upcoming crash test standards, Mahindra is indeed refreshing its portfolio. With BSVI emission regulations less than 6 months away from being implemented, manufacturers are certainly responding.

The next generation Mahindra Scorpio will reportedly come equipped with a newly developed 2.0-litre diesel engine complying with BSVI norms. The powertrain appears to have a variety of usages and is being developed in three different states of tune and it will effectively replace the long-serving 2.2-litre mHawk unit. 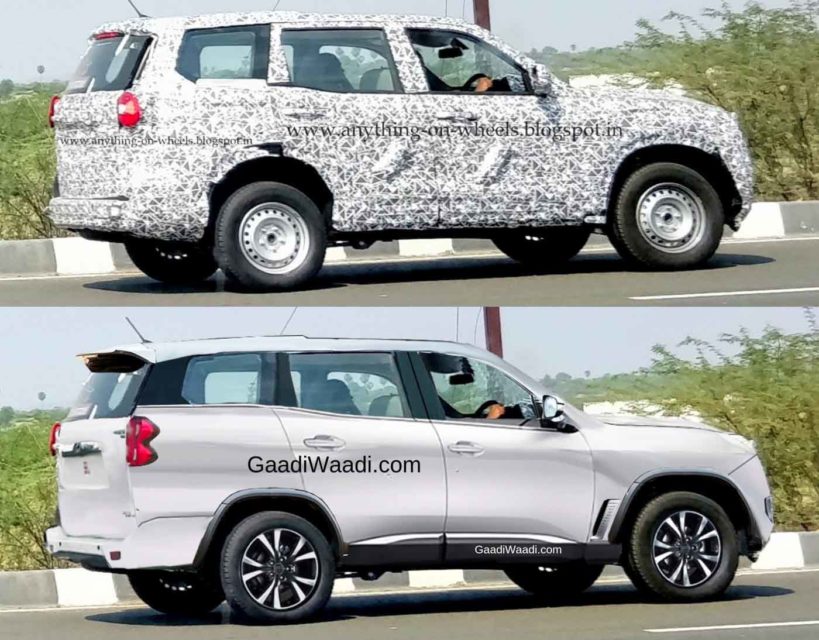 It will be lighter than the outgoing diesel unit and more frugal as well. The next-gen Scorpio could be strapped with the 160 horsepower rated version of the new 2.0-litre engine. Moreover, as part of pumping up the overall performance, it will offer more torque consequently leading to more than 320 Nm.

A new six-speed manual transmission could also be provided as standard while an automatic will sit at the top-of-the-range with a four-wheel-drive system as optional. The upcoming Scorpio may take design inputs from the Italian design house Pininfarina and will be conceptualised by MNATC (Mahindra North American Technical Center) in Detroit, Michigan. 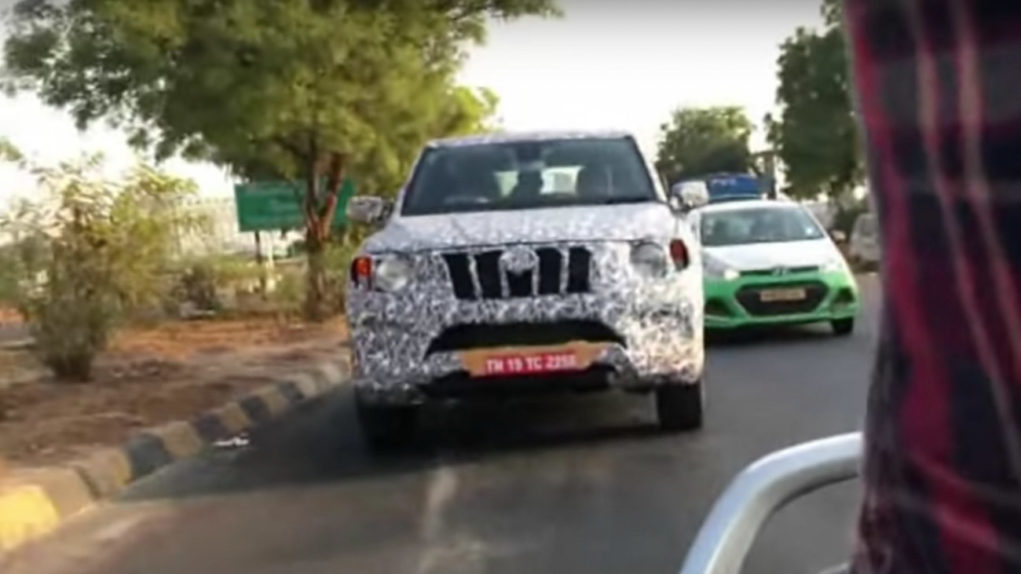 It will be developed at the research valley in Chengalpattu near Chennai in Tamil Nadu. It will be underpinned by the updated body-on-frame construction and will likely have an overhauled interior just as the exterior. Expect the fourth-generation (2020) Mahindra Scorpio to get a more upscale cabin and its price range could hover around Rs. 10-17 lakh (ex-showroom).

It will be interesting to see how Mahindra will stake up the New Scorpio against the latest crop of rivals in terms of equipment and technology while keeping its go-anywhere capabilities intact.