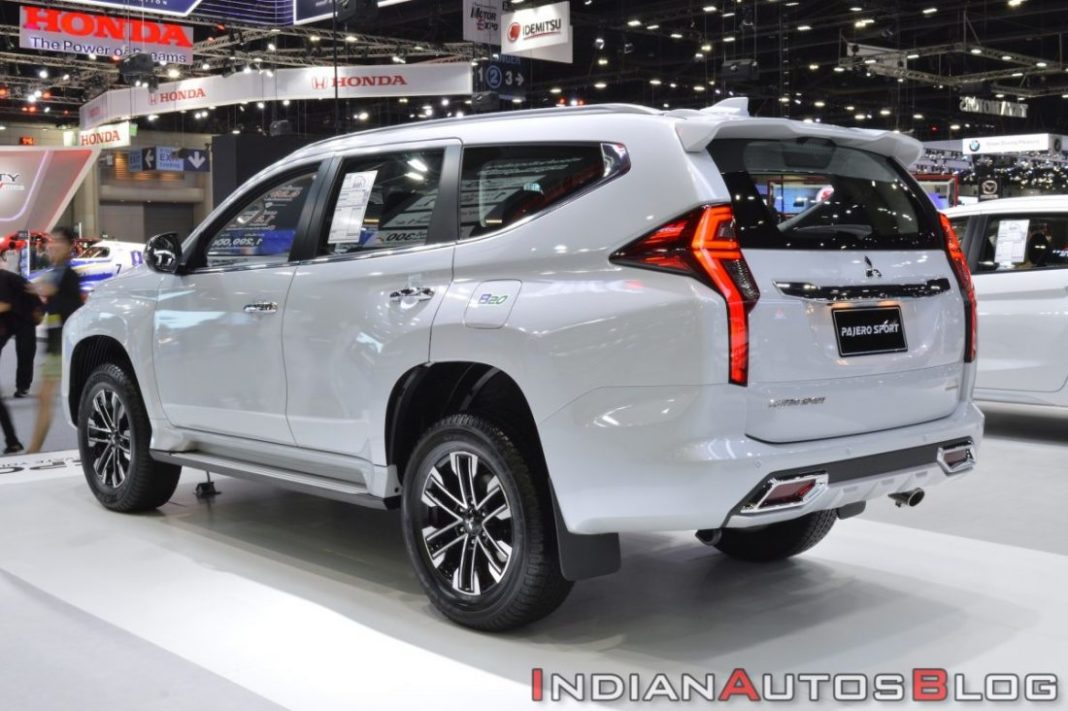 Mitsubishi revealed the facelifted Pajero Sport in July this year, and now the SUV has officially been showcased at the 2019 Thai Motor Show

The Pajero Sport in its current third-gen avatar has been around since 2015 internationally, and now is getting a mid-life facelift. With the model being first unveiled in July, the Japanese manufacturer has included the mid-size SUV in its lineup for the 2019 Thai Motor Show.

The new Pajero Sport continues to incorporate Mitsubishi’s ‘Dynamic Shield’ design on the front fascia but gets a new split-headlamp design over the outgoing model. The bonnet now sports ‘Pajero Sport’ lettering on its lip.

The SUV now gets triple slats running across the front-end bearing the carmaker’s emblem, but gets the same ‘C’ shaped chrome treatment under the headlamps. The side profile remains the same, except the facelifted car gets all-new dual-tone alloy wheels. At the rear, the long vertical tail lamp that extended itself to the split tailgate and the rear bumper on the previous model has been cut a little short. 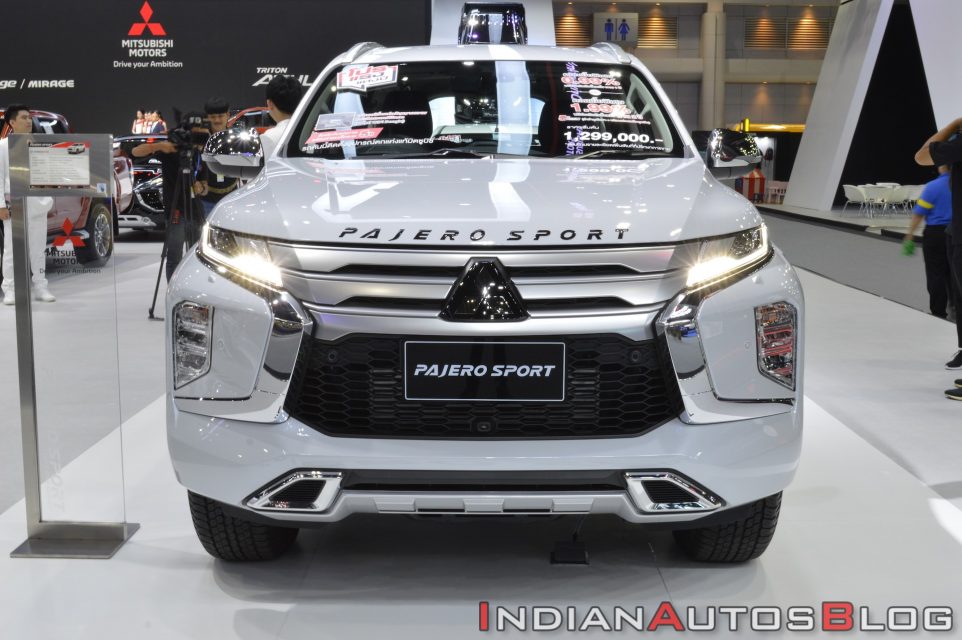 The facelifted car has also been equipped with a rear spoiler, as well as a shark fin antenna. Overall, the pre-facelift version of the Pajero Sport looked too curvy for an SUV of its size, and Mitsubishi has certainly worked upon that. The revised bumpers, the added spoiler, as well as the new diffusers on both ends add to its brawny character and make the car look less curvy than the outgoing model.

Inside the cabin, the car gets an 8-inch digital instrument cluster along with an updated touchscreen infotainment system of the same size. Mitsubishi has also equipped the new Pajero Sport with a powered tailgate with remote operation, along with safety tech including Lange Change Assist and Rear Cross Traffic Alert System. 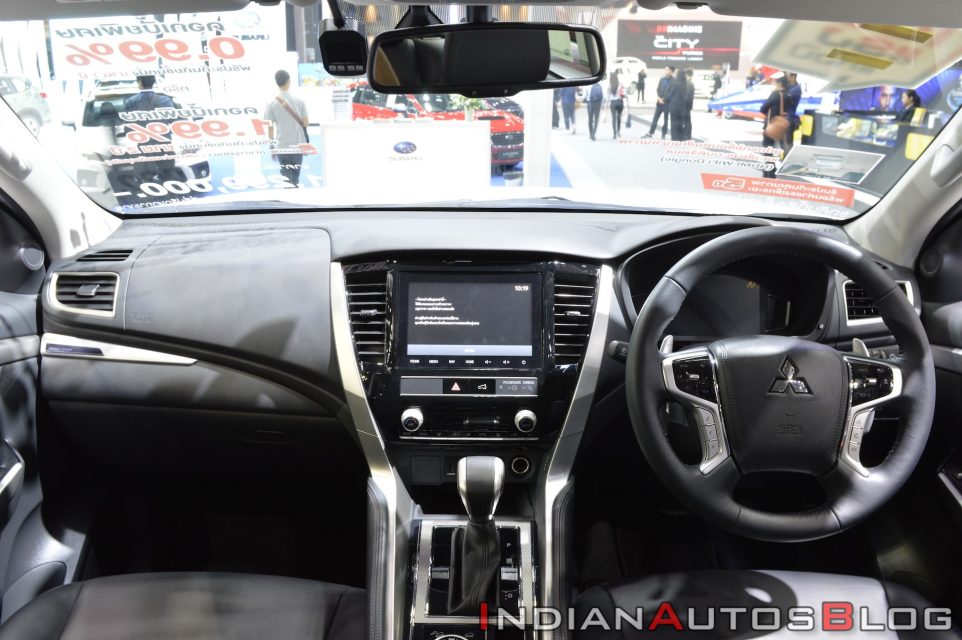 Powering the 2020 Pajero Sport is the same 2.4-litre four-cylinder turbocharged diesel engine as the previous model. The said engine is good for 178 hp of max power and 430 Nm peak torque and can be had with 8-speed automatic transmission. Mitsubishi currently offers the previous-gen Pajero Sport in India but will likely be bringing the 2020 model to India as a CBU import from Thailand. Expect the car to be launched in the second half of 2020, and priced around Rs. 30 lakh (ex-showroom).